"An investigation into the cause of the incident will be conducted," Landus Cooperative wrote on Facebook. 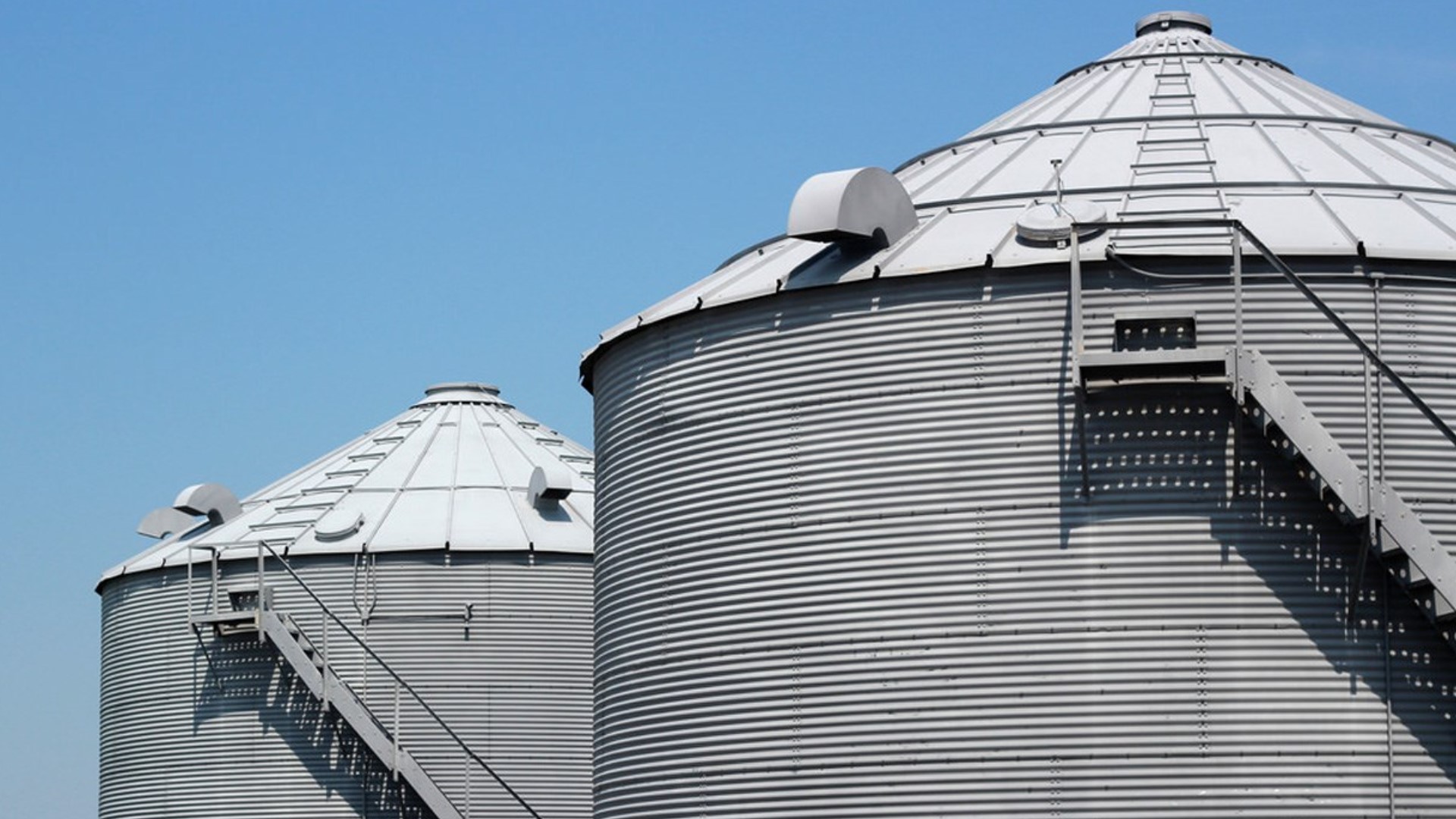 JEFFERSON, Iowa — Landus Cooperative said Friday there was an explosion at a grain elevator site just south of the Wild Rose Casino and Resort in Jefferson.

No injuries were reported, according to the Greene County Sheriff's Office.

Landus, a farmer-owned agricultural cooperative based in Ames, said the incident happened around 8 a.m. The company described it as a "dust explosion" that resulted in property damage.

Jefferson police chief Mark Clouse told Local 5 that workers were moving grain and getting it ready to be put on rail cars when the explosion happened.

Fire and emergency services got the situation under control, according to Landus.

Officials have asked the public to stay away from the scene.

"An investigation into the cause of the incident will be conducted," the company wrote on Facebook.