Microsoft development creates both hope and concern on Atlanta's westside 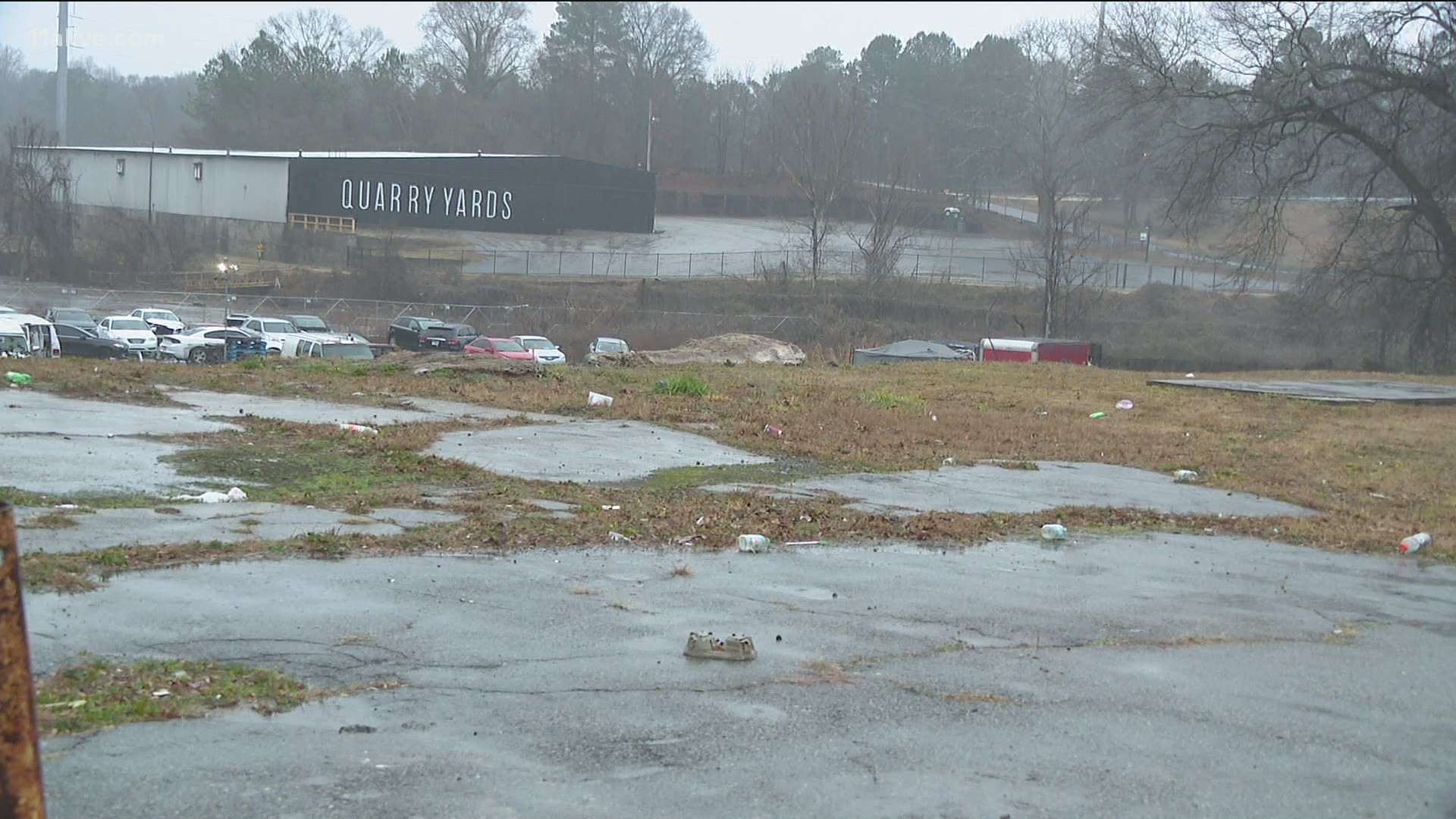 ATLANTA — Microsoft is building a new business campus on Atlanta’s west side.  The project will create jobs and pump some new life into a community that has had some issues over the years.

The 90-acre Microsoft project will be a new landmark in an old part of an Atlanta commonly known as Bankhead.

The site had been previously called Quarry Yards -- named for another development that never materialized as expected.

But in a virtual announcement, the president of Microsoft assured Atlanta’s mayor and Georgia’s governor that this project would take root very soon.

"Before we decide what to build and how to build it, we really want to listen to and talk with and learn from people in the Atlanta community," said Microsoft president Brad Smith during a virtual announcement with Atlanta Mayor Keisha Lance Bottoms and Georgia Gov. Brian Kemp.

There are also seasoned neighborhoods with modest housing – though the area has quickly become less affordable, thanks to gentrification.

"Yes, neighborhoods have to grow," said Elizabeth Thompson, an 18-year resident nearby.  "But does everybody that’s been in a neighborhood for years and years have to leave to make way for this growth?"

Bottoms said residents have grown accustomed to feeling left out of such civics projects.

"Quite often, our communities find themselves looking through the windowpane, their noses pressed against the glass, thinking and feeling that this progress is for somebody else," Bottoms said. "But we know it is for all of our communities."

"Yeah, it could be good for everybody," Thompson said. "But everybody has to be a part of it in the beginning and not in the end."

"Affordable housing is hard. It’s hard all over the country. But Microsoft -- we’re willing to invest," Ford said. "And we’ll need others to come along with us -- the government and other companies -- to get it right in Atlanta."

Smith said the site will include affordable housing, plus other community amenities like a grocery store and more. He says the company won’t draw up plans without getting community feedback first.