Pella already employs about 300 people at the Shenandoah plant. 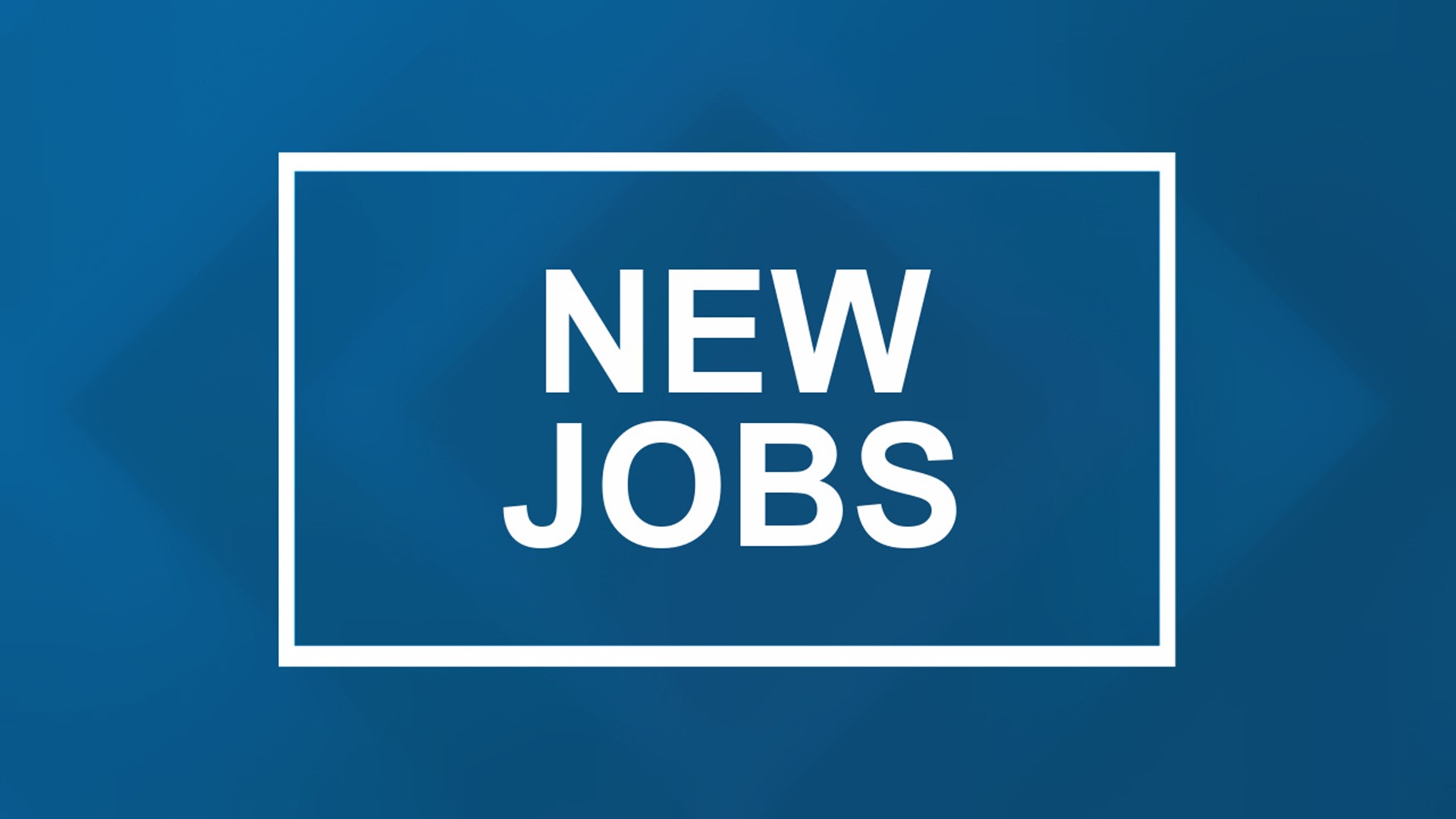 Company officials said they plan to move production of its wooden double-hung windows to Shenandoah from its factory in Macomb, Illinois.

The Iowa Economic Development Authority agreed to give the company a forgivable $200,000 loan to help pay for the move. In return, the company said it plans to spend $5.6 million on equipment for the new lines, and the new jobs will pay at least $20.58 an hour.

The city of Shenandoah is also providing a $40,000 forgivable loan.

Pella already employs about 300 people at the plant.