A traditional butcher shop in Waukee opens as the pandemic still lingers while a independently-owned bookstore in Ames is set to open next month. 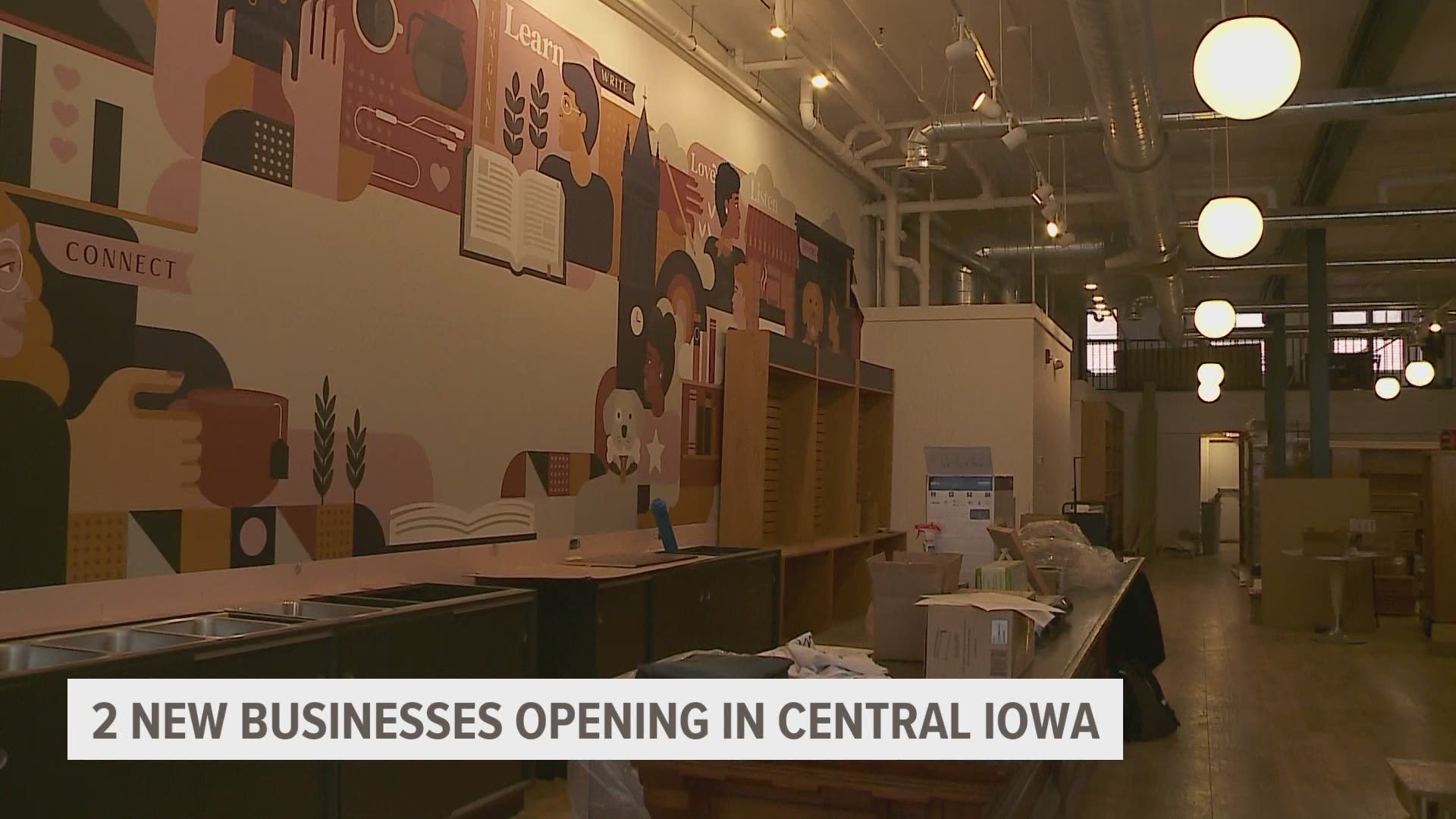 IOWA, USA — They're businesses that may seem to have been lost to time. but now, even during a pandemic, they're making a comeback.

Amanda Lepper and Ellyn Grimm are co-owners of Dog-Eared Books, an independent bookstore set to open the second week of March.

The bookstore will be the only independently-owned bookstore the city has seen in several years.

Grimm, a former educator, says the pandemic actually gave them the time they needed to get to this point.

"When we had to slow down, it gave us a lot of time to talk about our store's mission, our values. In many way, COVID allowed us to be a better independent bookstore and better serve our community," said Grimm.

"It's one of those things that you didn't know you wanted until it was here, and people are realizing that, and they're asking themselves, 'Why didn't Des Moines have a butcher shop before? This is great, and we're glad you're here,'" said Lenters, who opened his store in December of 2020.

Clive resident Jake Olson says he expects a business like this to thrive.

"I just love the local family feel coming in and being able to pick out your steak," he said.

Lenters also says an experience he had during the pandemic gave him confidence to know he was making the right move at the right time.

"I went to a big box store and saw there was no beef to buy. Meanwhile, my brother, the farmer, has 200 head of cattle that he can't sell," he said.

The three business owners are opening their doors amid positive indicators for business. According to the U.S. Census Bureau, applications for new businesses in Iowa were up in the last half of 2020 compared to 2019.