The theater hasn't welcomed guests in months, even as other venues reopen this summer. 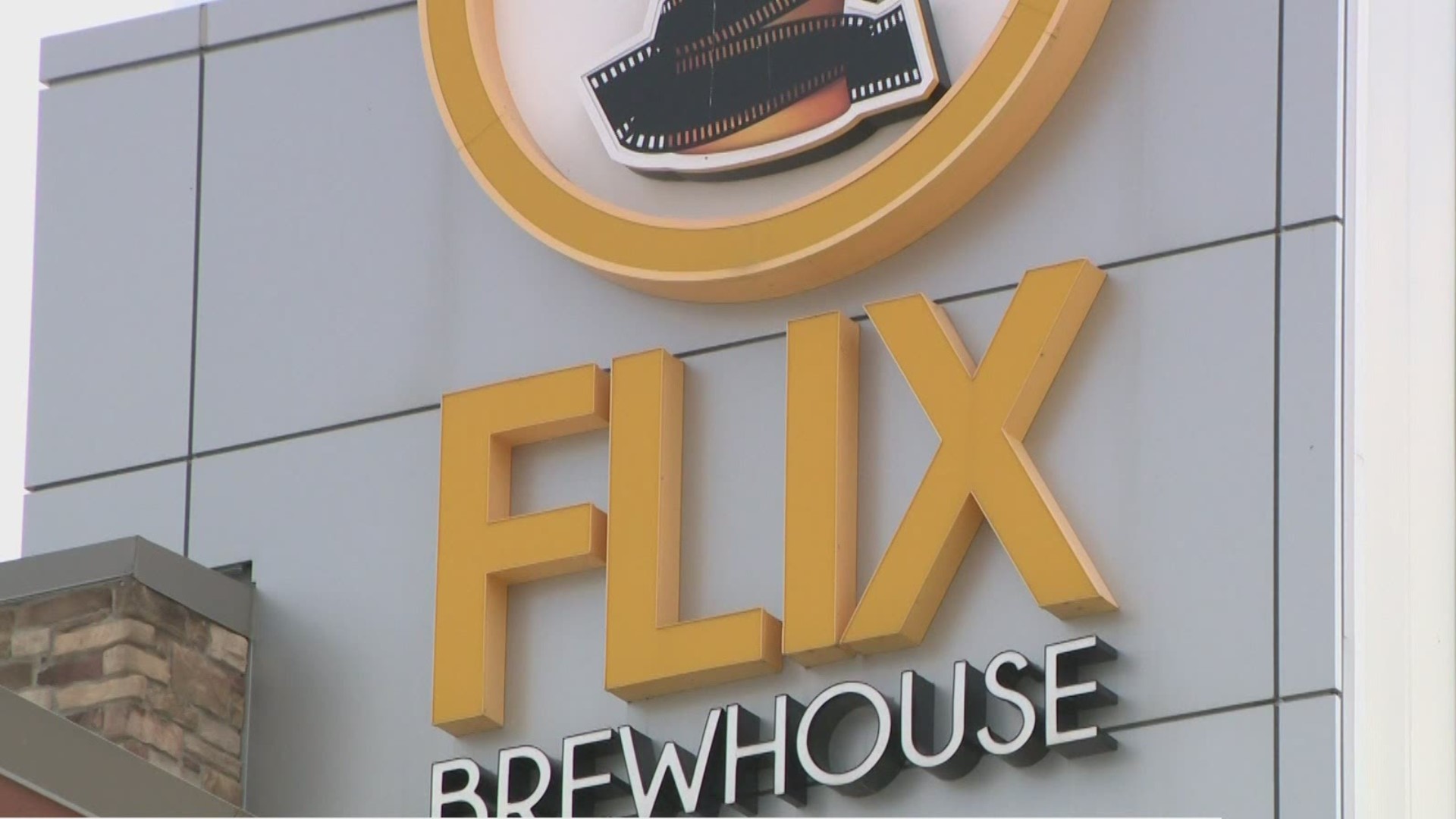 DES MOINES, Iowa — Frustrating is the word Allan Reagan would describe the past seven months.

The CEO of Flix Brewhouses across the country wants to reopen his theaters to eager customers this summer, but the process is painful and slow.

And the center of Reagan's frustration is the Small Business Administration.

It wasn't until five months later, in April, when Reagan and other business owners were able to fill out a loan application.

"The website famously crashed and also had a lot of issues," said Reagan.

Finally, Reagan submitted the application for his theaters and waited for a response.

He continued to wait.

"We were in just 'submitted' status, and then they moved us to 'under review,' and that is where we presently sit," said Reagan.

Reagan called the disaster assistance for small businesses a "broken system." He said he's been frustrated with the lack of communication from the SBA, and hasn't talked to a real person.

According to a spokesperson for the SBA, the agency has granted more than $4 billion to small businesses across the U.S. and has made a decision on 75% of the applications.

The SBA also has added more than 100 team members to the processing team to handle the volume of applications.

All the while, Reagan has bills to pay. He has workers to keep on the payroll "for just a while longer." He's thankful his landlords, like the ones who own Merle Hay Mall where Flix Brewhouse is located in Des Moines, have cut him some slack on paying rent.

"We're very thankful for our really patient landlords," said Reagan. "They really want us to come back."