The owners planned to retire in the spring of 2020, but the coronavirus pandemic delayed their plans. 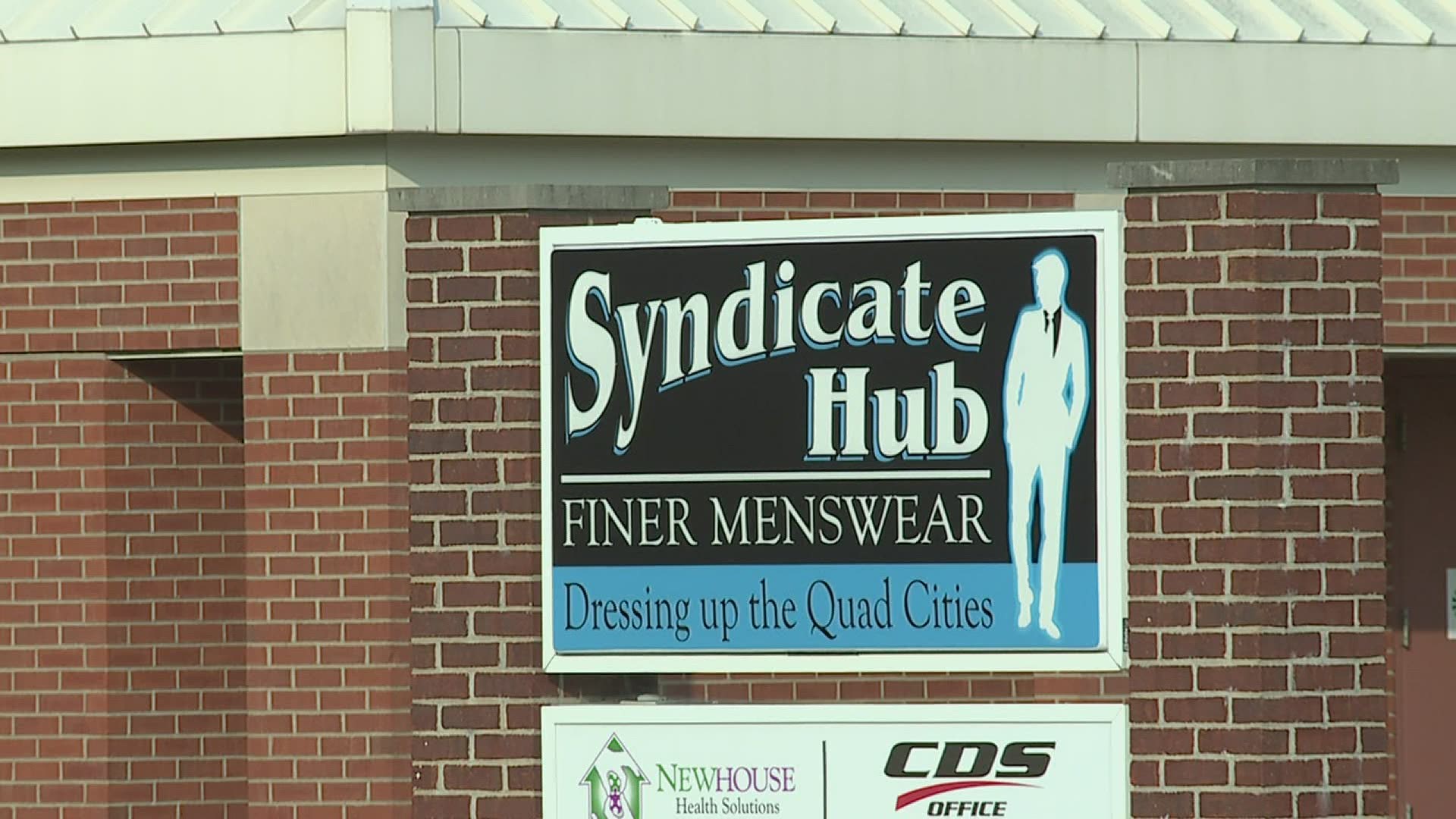 DAVENPORT, Iowa — A Davenport menswear store that's been around for more than 150 years is closing permanently.

Syndicate Hub originally opened in 1867 and has served Davenport ever since. After 153 years in the Quad Cities, the owners decided to retire.

Mere and Sue Brunsma said they planned to sell all of their inventory and close up shop.

The store's closing sale days were set to begin in late September.

The decision to retire and close their doors was not related to COVID-19, said the owners.  In fact, the pandemic prompted a delay to their retirement celebration, which was originally set to be in March.

Through the years, Syndicate Hub has made changes through location and expansion.

“We could see the industry changing when corporate America went casual and more retail sales moved online," said Brunsma, "but we have a very loyal customer base and we didn’t want to compete in casual wear."

Find information on the store's closing sale dates and times on their Facebook page.