UAW members took to social media to announce their strike, and the public used social platforms to voice their support. 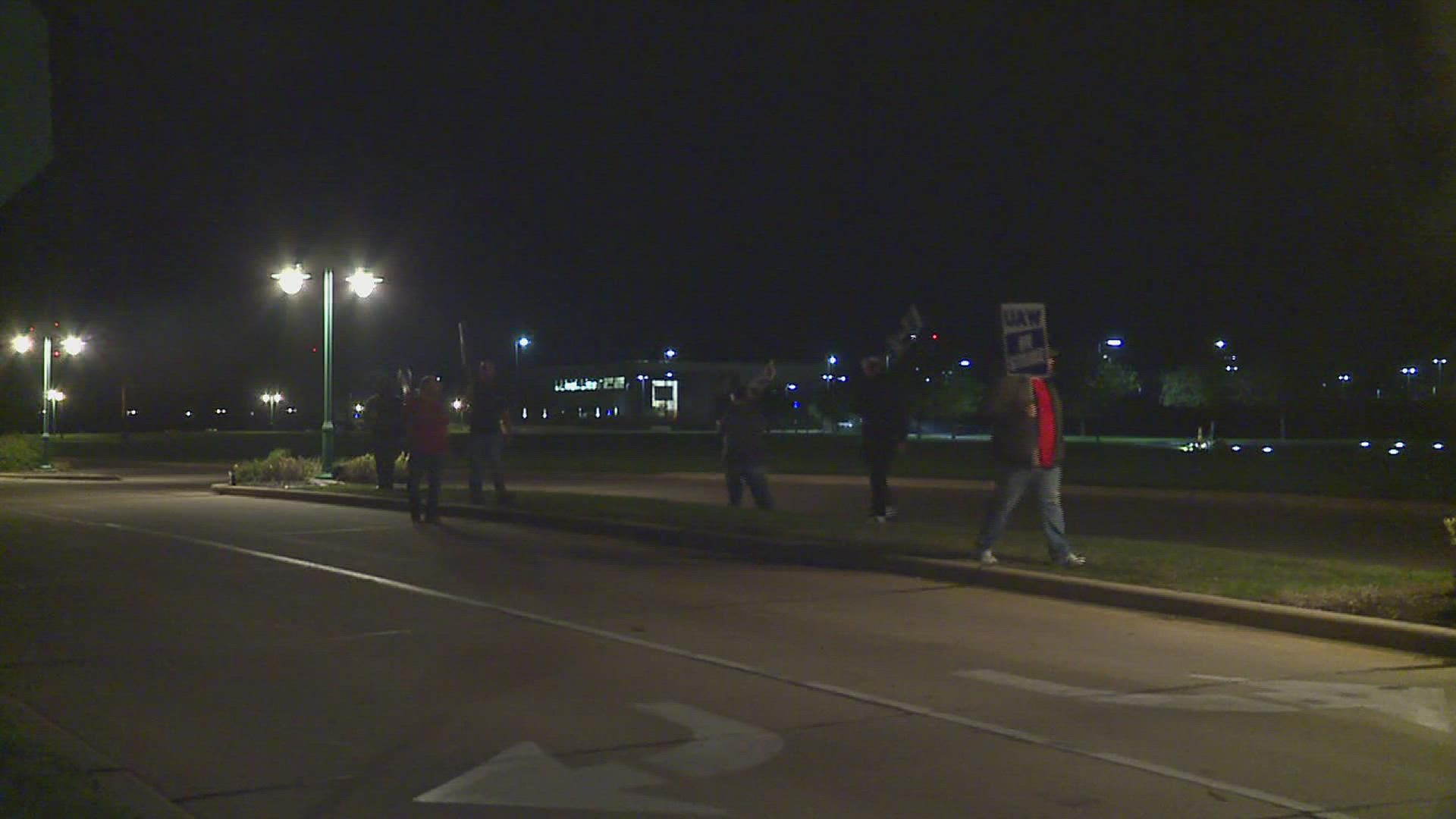 John Deere and union leaders had until midnight to come to negotiate an agreement, and a strike was one of three potential outcomes. The options included either reaching a new contract deal, extending the deadline or authorizing a strike.

UAW members took to social media Thursday morning to announce their strike and seek public support during the time of uncertainty.

As of Midnight myself and 10,000 other UAW Members employed by JOHN DEERE Are officially on STRIKE...please keep us in your thoughts and Prayers and any support would be welcome and appreciated...

Official as of midnight, we're on strike! If you know someone who works out at John Deere, show them your support! It's...

Strike duty of 12am-6am Thursday picket time had an awesome showing of support from others who came to just support us....

In the first time since 1986 the workers at John Deere are on strike. Keep us in your thoughts and prayers as this is...

I support the UAW on their decision to strike. Although I am no longer a UAW member, I am now a RWDSU member working in...

As of 10 a.m. Thursday, John Deere was ranked as the sixth-highest search trend in the U.S. on Google, according to Google Trends, and a large number of social media users were voicing their support for John Deere employees. Users also rallied behind the growing momentum of the labor movement, as film and TV workers as well as Kellogg cereal factory workers had announced strikes this month.

Solidarity with the 10,000 @UAW @JohnDeere workers on strike! From my family to yours, brothers and sisters, we've got your back. https://t.co/CsSXWKtwsr pic.twitter.com/DEajee3ecc

The @UAW and the John Deere members are asking for fair wages compared to record profits. The CEO pay gap is a big problem across all industries, the avg of the top 350 US firm's CEOs make 351.1 times that of a worker.

The Deere strike in particular is about:
--> Corporate profits against stagnating wages
--> Decades of two-tier and concessionary contracts coming home to roost
--> A member revolt against the status quo tacitly endorsed by the status quo
--> Tight labor market and the pandemic

Kellogg’s workers. John Deere workers. IATSE. 32,000 USW and UNAC health care workers at Kaiser Permanente - have ALL voted to strike or are on strike. Working people have had enough. #USW #StandUpFightBack

John Deere Strike I’m a strong supporter of the workers at John Deere and they deserve a fair contract. As our economy...

I ran for school board to give a voice to our hard-working educators at the board table. Today, I stand in solidarity...

We support our John Deere workers! As a business in the cedar valley it has come very clear just how large of a roll...

Stay up to date with WQAD News 8's in-depth coverage of the John Deere contract negotiations. 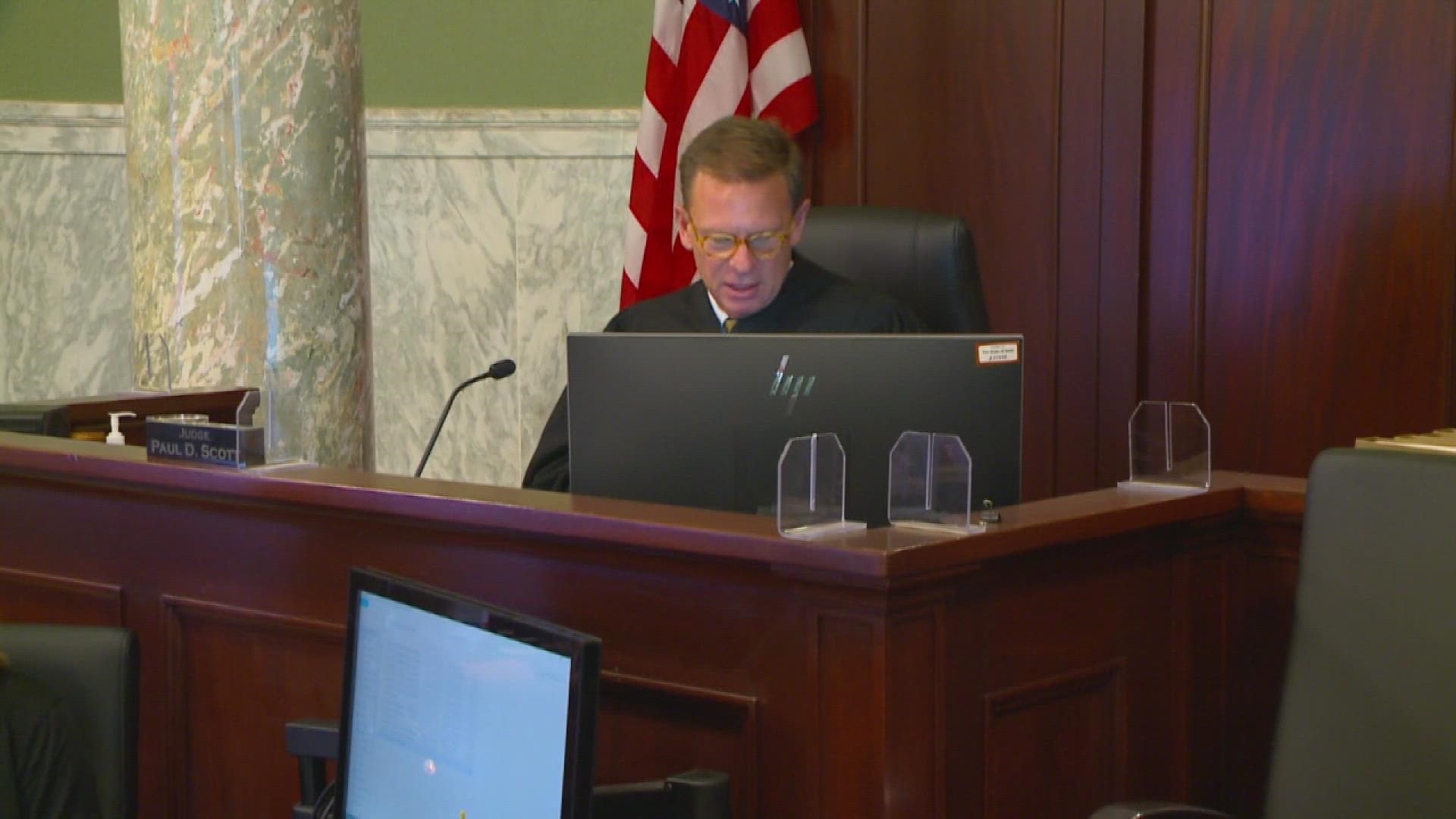