More than $200,000 in improper payments to a DMPS maintenance employee were identified. 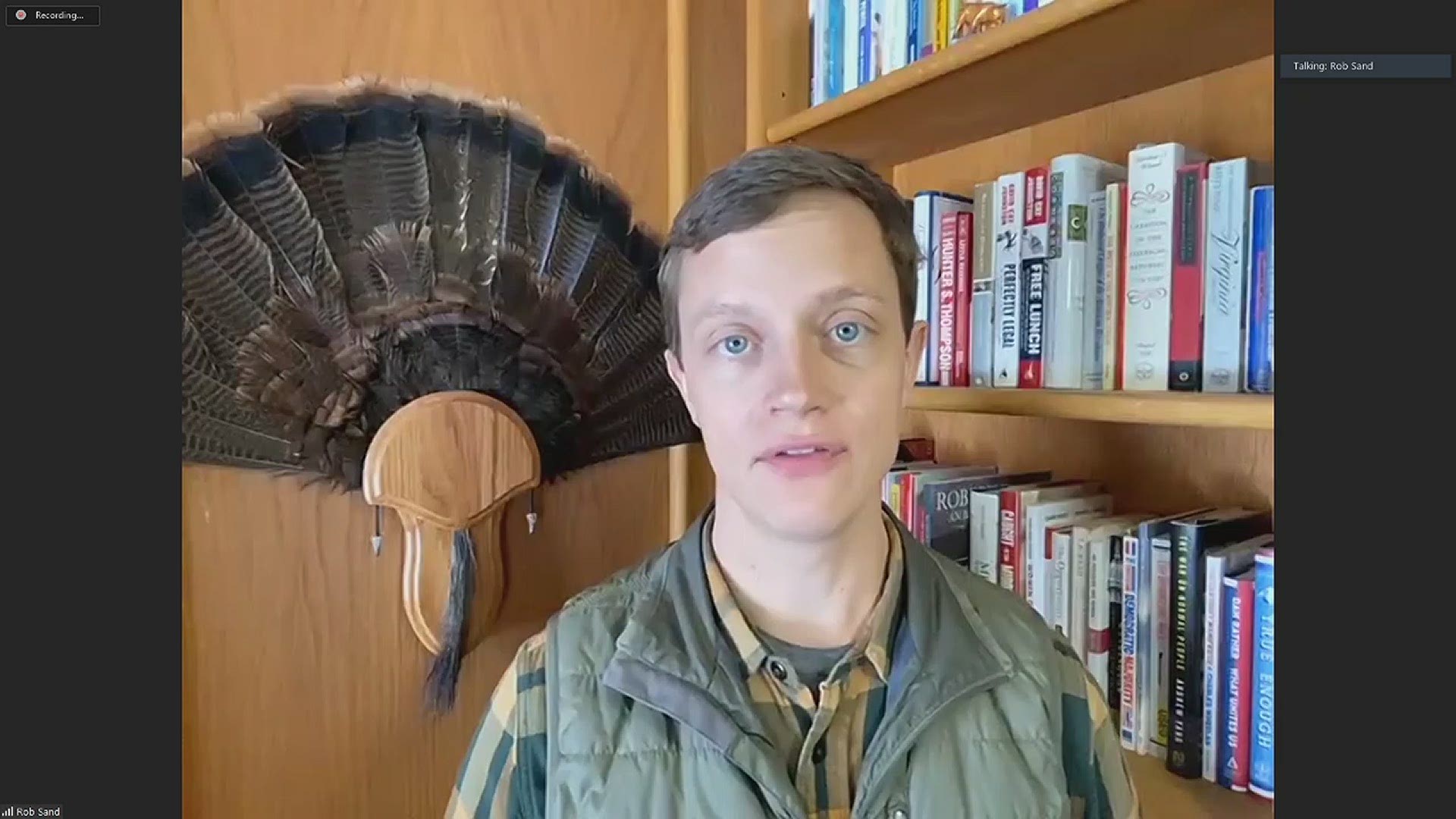 Iowa's state auditor says Des Moines Public Schools made more than $200,000 in improper payments to a district maintenance and projects specialist and a maintenance contractor.

DMPS said in a release they no longer engage in business with Ja-Ra Enterprises, have  upgraded work order systems to track assets and materials and will conduct a follow-up review.

"Integrity is really important in government, and you want to see people who are good public servants, many of which we have in the State of Iowa," Auditor of State Rob Sand told Local 5. "But when we see this kind of thing, it can undermine trust in every system and in every piece of government, which at the end of the day is a bad thing."

But auditors determined that many of the purchases included items that were not necessary or reasonable for the projects and personal in nature — including purchases of clothes, snack foods, electronic items, ammunition and cigarettes that went to district project facilitator specialist William Joseph Hinrichs and Ja-Ra contractor Kevin Kurth.

Neither Hinrichs nor Kurth could be reached for comment Wednesday.

"Public employees do not have to worry about retaliation or fear because the truth is that they have an obligation to report any suspected wrongdoing to the auditor's office," Sand added.

Additional details from the report:

Read the full audit report below

RELATED: Mega Millions jackpot rises to $750 million after no winner