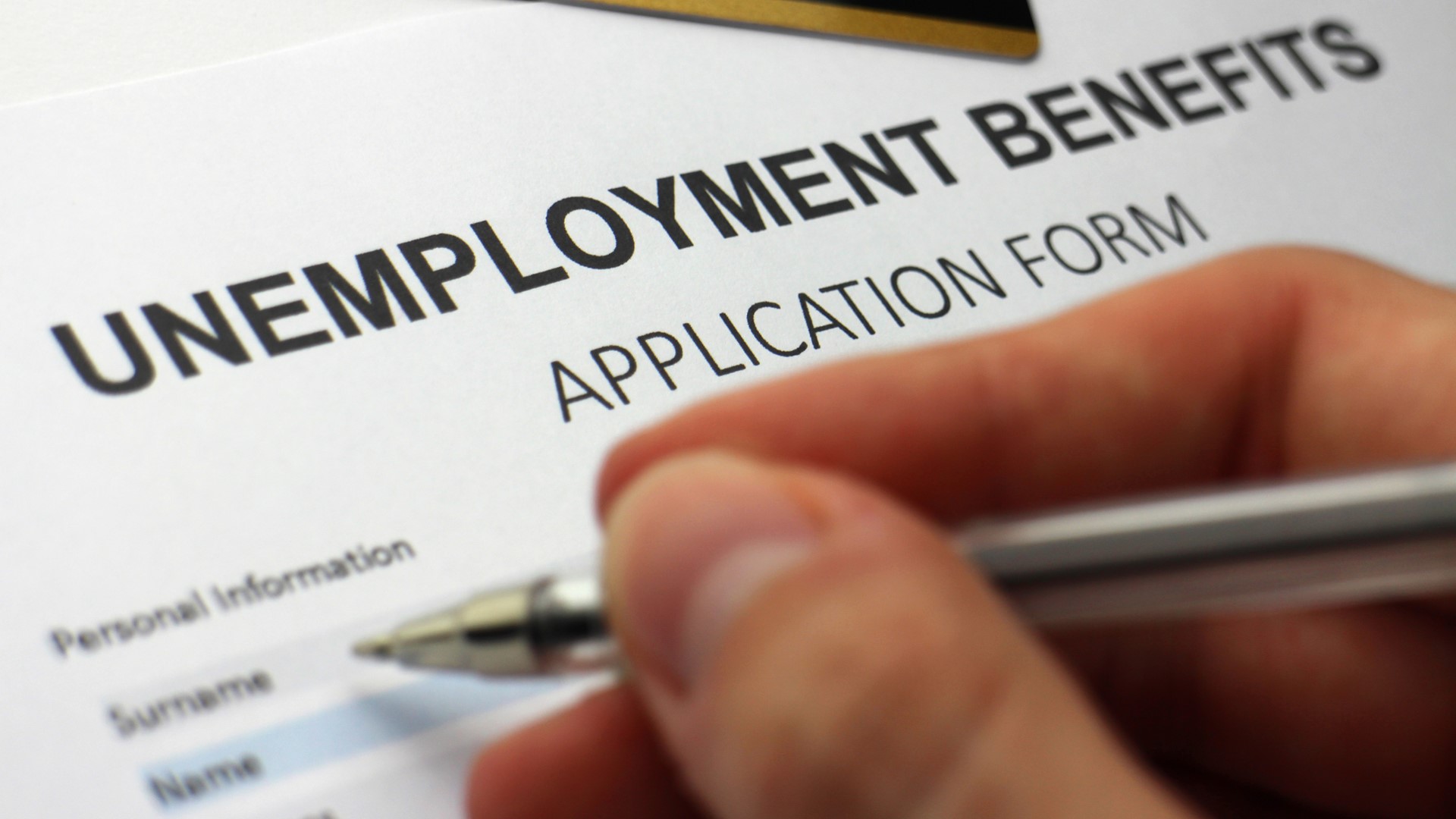 DES MOINES, Iowa — Iowa’s unemployment rate remained at 3.7% in March, the same as the revised level in February.

Iowa Workforce Development reported the stable unemployment rate on Friday as the state saw an increase both in the number of people employed and the number who were out of work.

Iowa’s current unemployment rate compared to a 2.9% rate last year, before the full brunt of a coronavirus-caused economic slowdown hit the state.

Watch: File for unemployment in 2020? You might be eligible for a one-time tax break