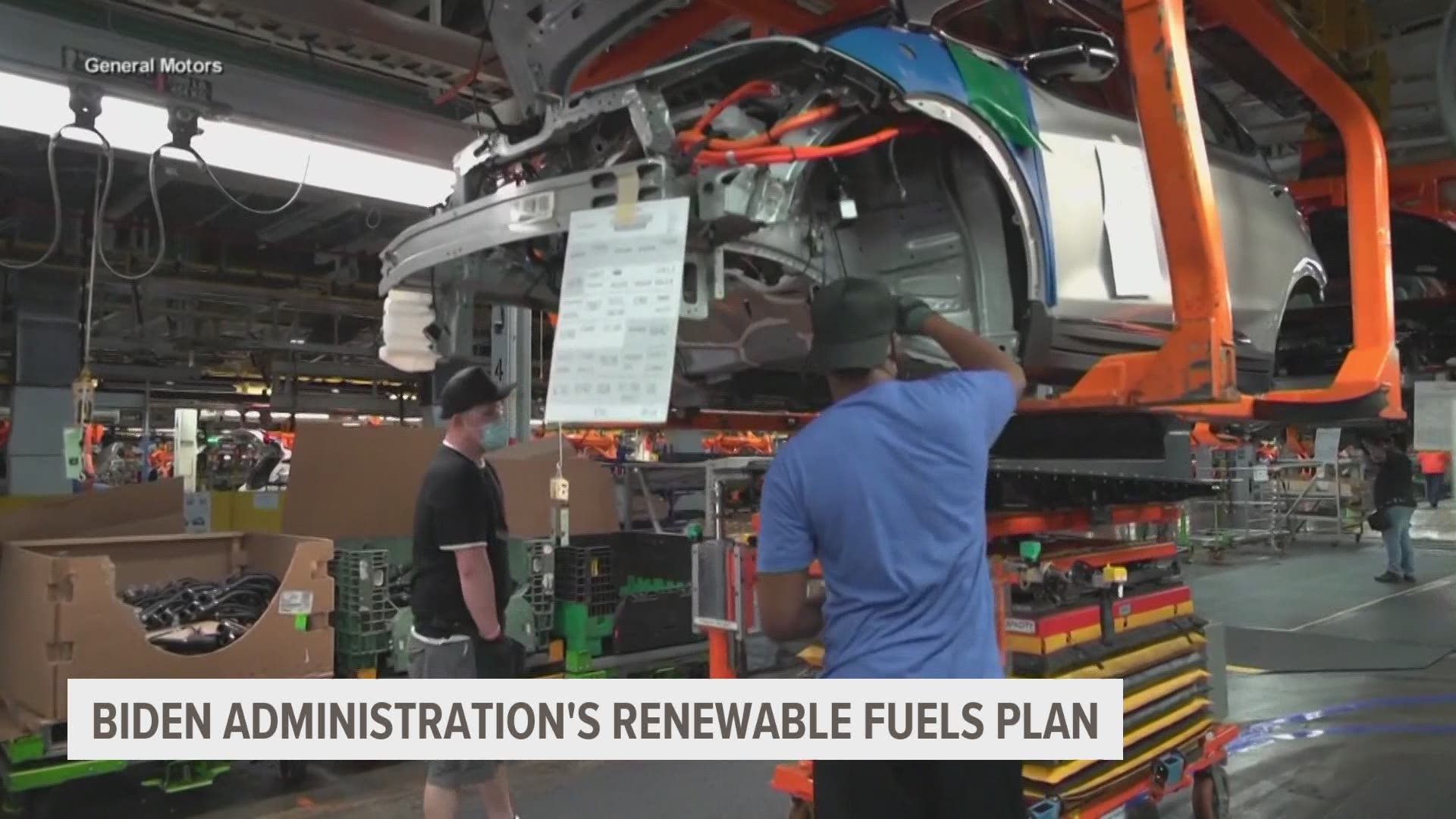 This is the first week Iowa has stopped supplemental $300 unemployment payments.

Iowa is one of 25 states ending the pandemic benefits before the funding runs out in September. Nearly 3,000 Iowans filed new unemployment claims last week, according to Iowa Workforce Develompent data.

Those people will still receive the $300 payments, but starting next week, the relief will go away.

"It will be interesting to see what stopping the $300 does," Walsh said when asked if the extra payments were keeping people from the workforce. "I know there are families in Iowa that will be impacted by it in a detrimental way, losing that money. Hopefully we can get them the opportunity to connect them to a job that they're capable of and skilled for so they can continue to support their family."

While many Iowans are receiving their weekly benefits, the state is backed up with "fact-finding interviews." Those interviews are for Iowans whose employers have contested their unemployment claims.

Iowa Workforce Development said in a statement the agency "continues its efforts to process all claims as quickly and efficiently as possible in accordance with state and federal requirements.

RELATED: US jobless claims tick up to 412,000 from a pandemic low

Lawmakers on both sides of the aisle are urging the Biden administration to uphold the law regarding renewable fuels.

Oil refineries have to blend 500 million gallons of renewable fuels into the nation's fuel supply every year, but lawmakers wrote to the Environmental Protection Agency concerned about reported plans to ease ethanol and biofuel mandates.

President Joe Biden made a lot of promises about renewable fuels to Iowa farmers when he campaigned in the state.

Local 5 asked Walsh why the administration's infrastructure plan makes little mention of renewable fuell since Biden made several promises to expand the industry.

"There's going to be investment, I think that there's different pockets of ability to make those investments. I think that the president certainly has an aggressive plan for energy and how we move forward here," Walsh said. "And I think there's lots of different conversations. This bill will also have different aspects added to it and taken away from it. This is a very fluid conversation. There's been some very good and encouraging conversations going on."

Right now, the president's infrastructure plan sets aside $174 billion for electric vehicles but only mentions biofuels once as part of a $15 billion investment into a variety of research projects. 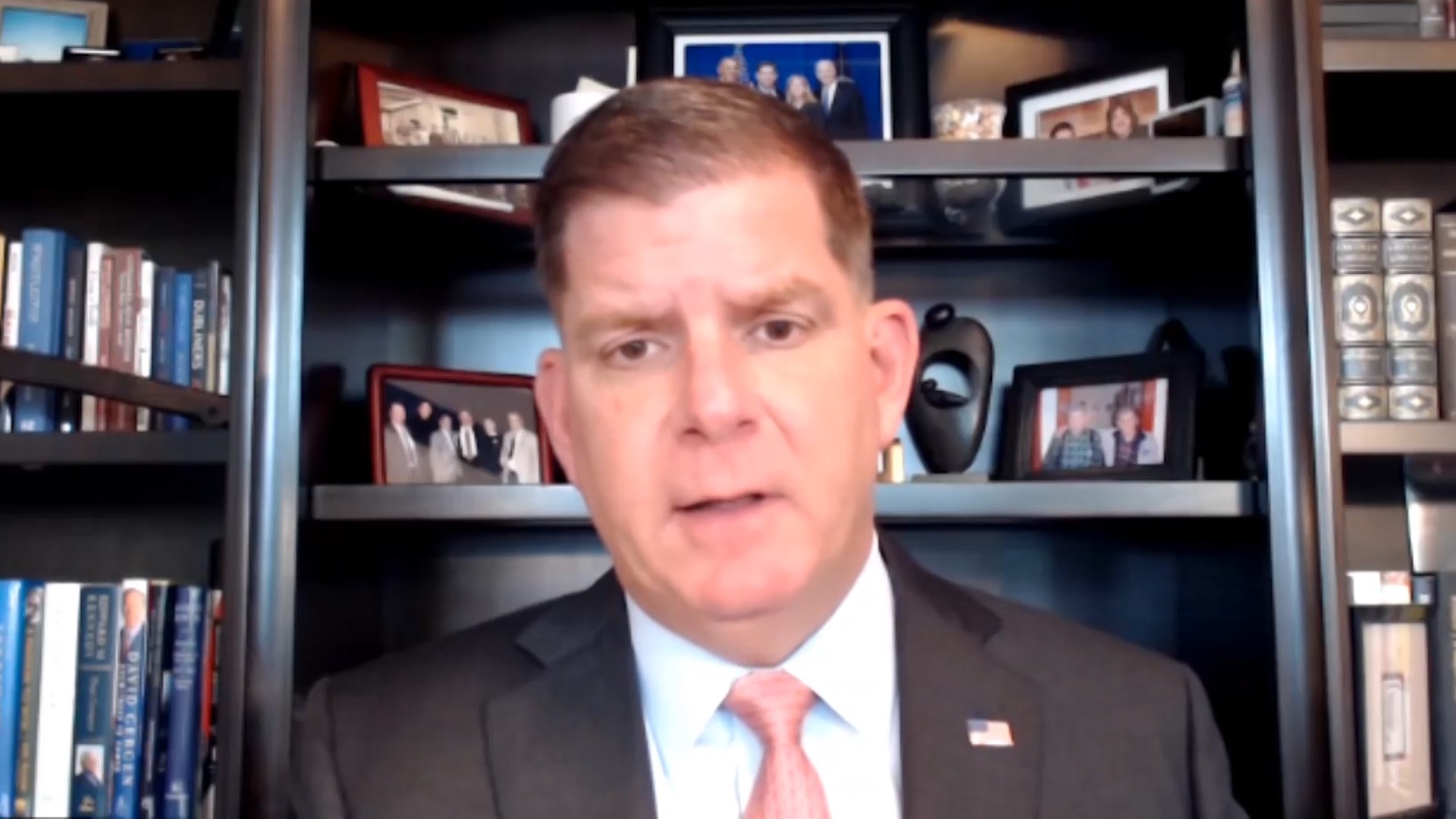