The incentive is for new housing construction with permits issued after June 1, 2021. 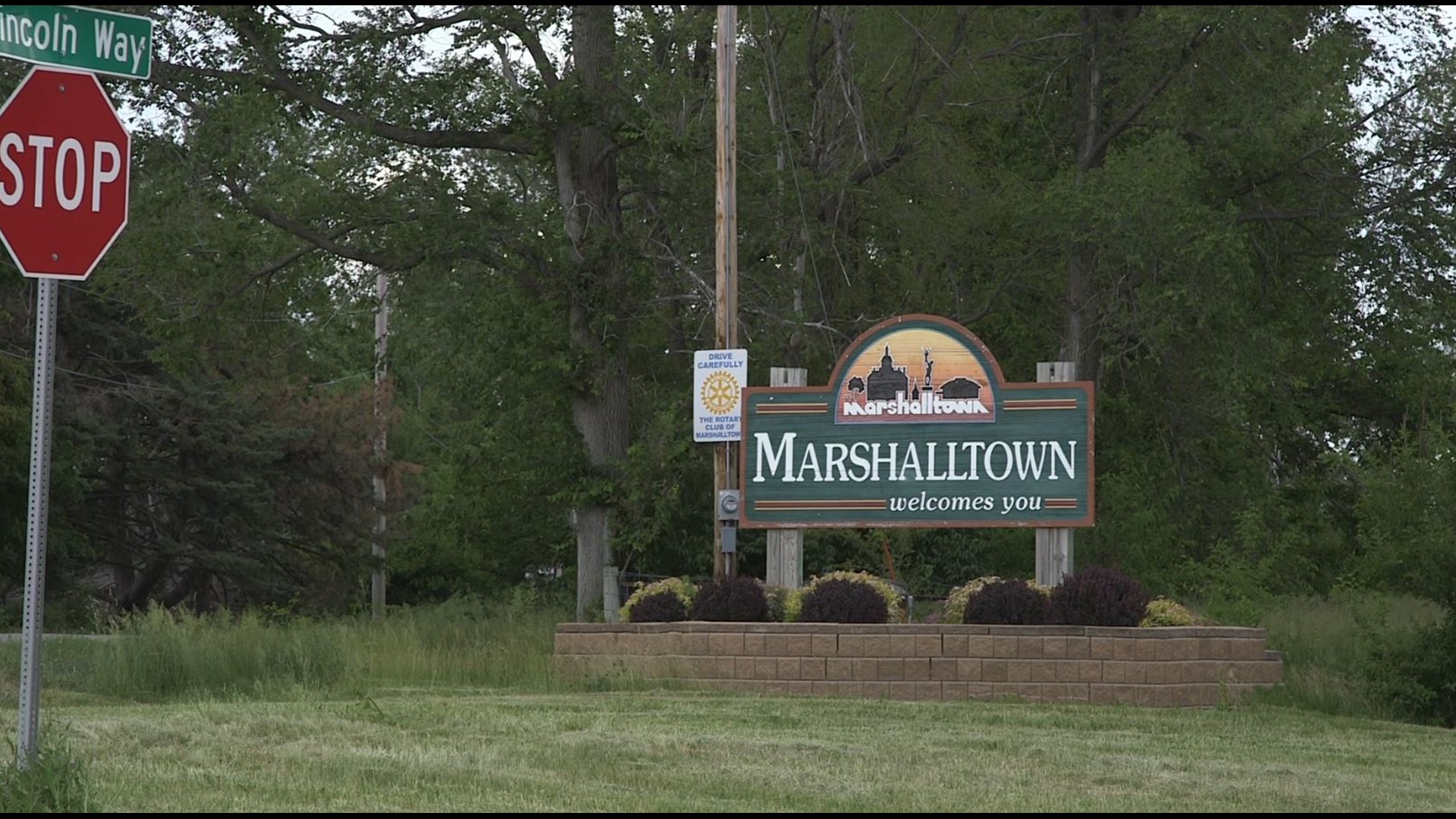 MARSHALLTOWN, Iowa — The City of Marshalltown has launched a new program to attract more people to live within city limits. People looking to build a home can apply to receive a $10,000 incentive, as long as their permits were issued after June 1.

Mayor Joel Greer believes it will make it easier for people who commute for work in town to instead make the move.

"We just know that a lot of people are driving here every day that could be living here," said Greer.

Greer says it's all part of a goal to rapidly increase their population. The last U.S. Census showed around 27,500 living in Marshalltown in 2010. Greer hopes to bring it to 50,000 in just a few years.

"That’s really ambitious," admitted Greer. "But we’ve got so many people that are commuting that work here, that if we can incentivize them to live here and have their kids play soccer here and go to church here, we think it’s doable."

Greer says there are empty lots in all four quadrants of the city, including a new lot just north of Wayward Social.

While the incentive applies to homes $180,000 and higher, the current average price of a home in Marshalltown is $111,703, according to Zillow.

Greer hopes the money will help home builders with their down payments.

"It'll be an early start for people that just need the extra $10,000 to get the down payment done," he said.

"There’s a real verve here that didn’t exist before our tornado."