Body found on I-35 in West Des Moines identified

First responders were dispatched to the 70.5 mile marker of I-35 northbound just before noon Sunday. 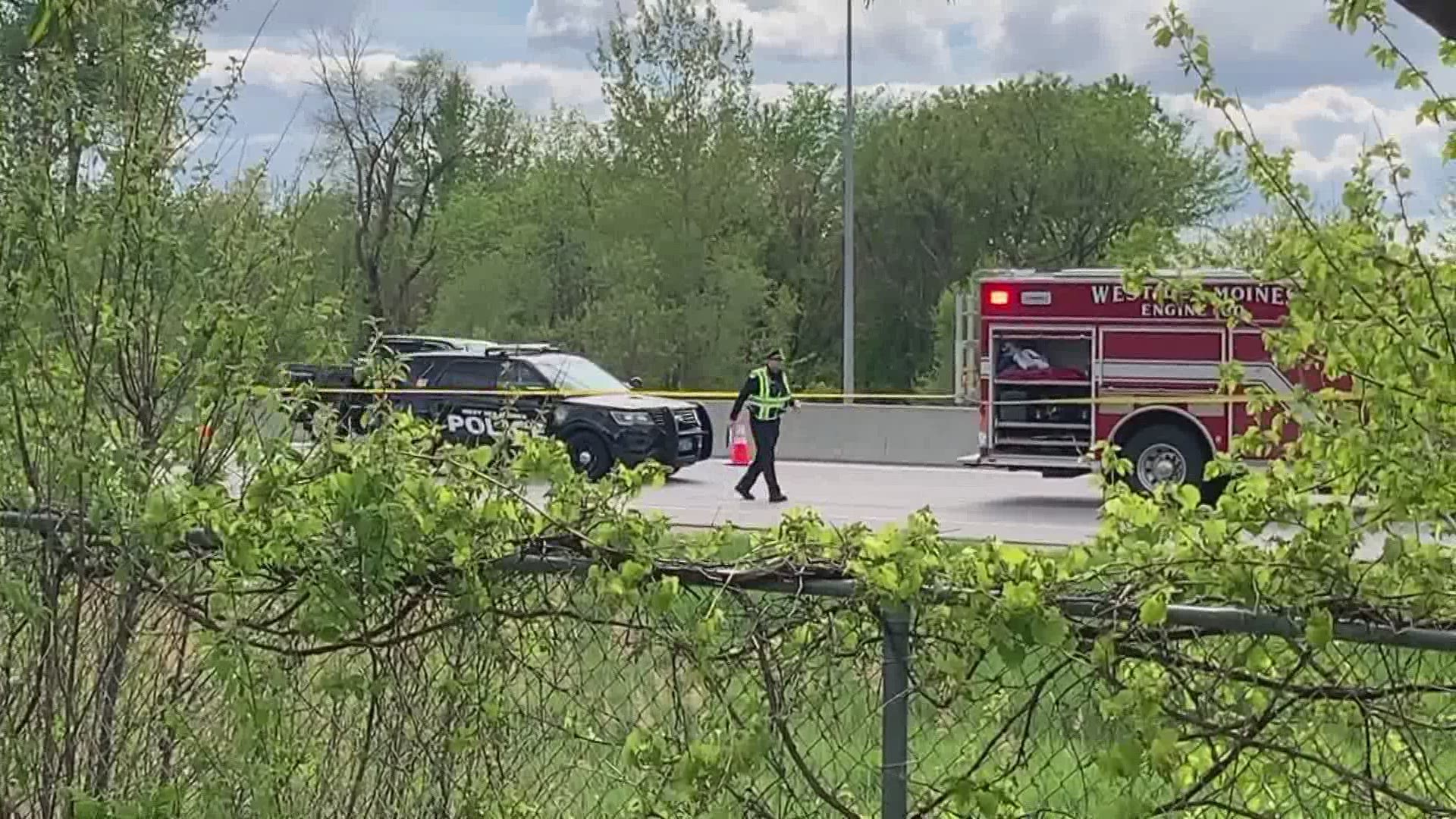 WEST DES MOINES, Iowa — A body was found on the shoulder of northbound I-35 near Mills Civic Parkway.

The woman has been identified as 38-year-old Stephanie Waddell from Oskaloosa by West Des Moines Police. Investigators believe she may have been struck by a car sometime during sometime between late Saturday into early Sunday morning.

First responders were dispatched to the 70.5 mile marker of I-35 northbound just before noon.

Local 5 will continue to provide updates as more information is released.