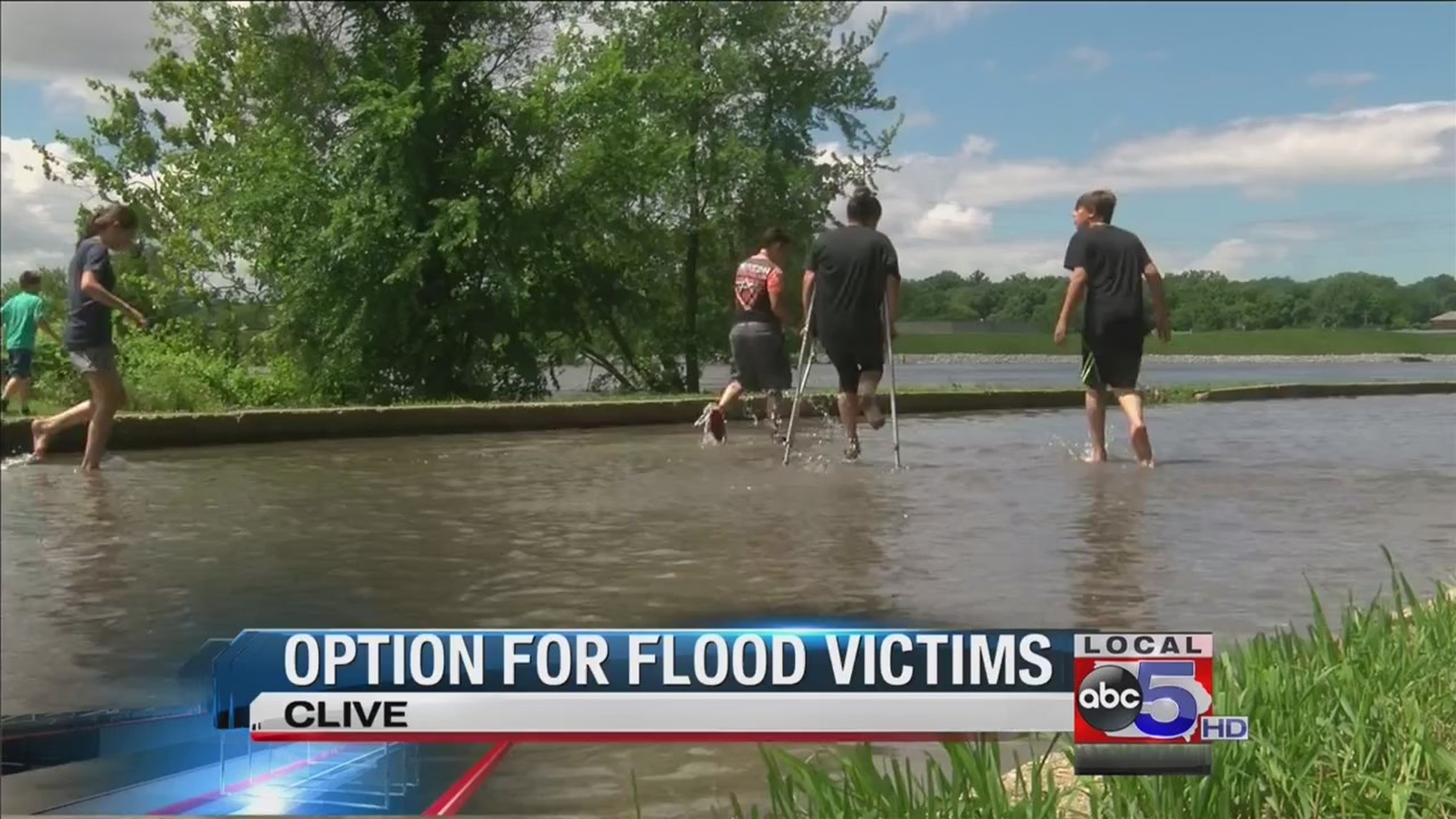 City Council approved $1.25 million in property buyouts of residential, commercial, and industrial
properties, specifically in the areas by Walnut Creek and North Walnut Creek. These areas were repeatedly flooded this season.

“I had never seen flooding like that in my life. If it looks like rain, we don’t park cars in the lower parking lot,” said the owner of Terry’s Wholesale Exhaust Terry Allan.

Although many residents and business owners have the option to take the buyout, not everyone is eager to leave.

“I think right now we’re okay with where we are just because historically we haven’t had an issue,” said the owner of 515 Brewing Ryan Rost.

The city will use a portion of its financial reserves to fund the program. City taxes and fees are not being increased to purchase the properties. The city will be mailing out applications for this program on October 8. Applications from property owners in the acquisition area must be submitted by November 5.

Once the city has collected all of the applications, they’ll vote on which properties will be selected. The vote is set for December 13.

For more information, read our recent article detailing the buyout.