The 2021 PCC is set for the first week of June with significant adjustments to ensure player, spectator safety amidst the pandemic. 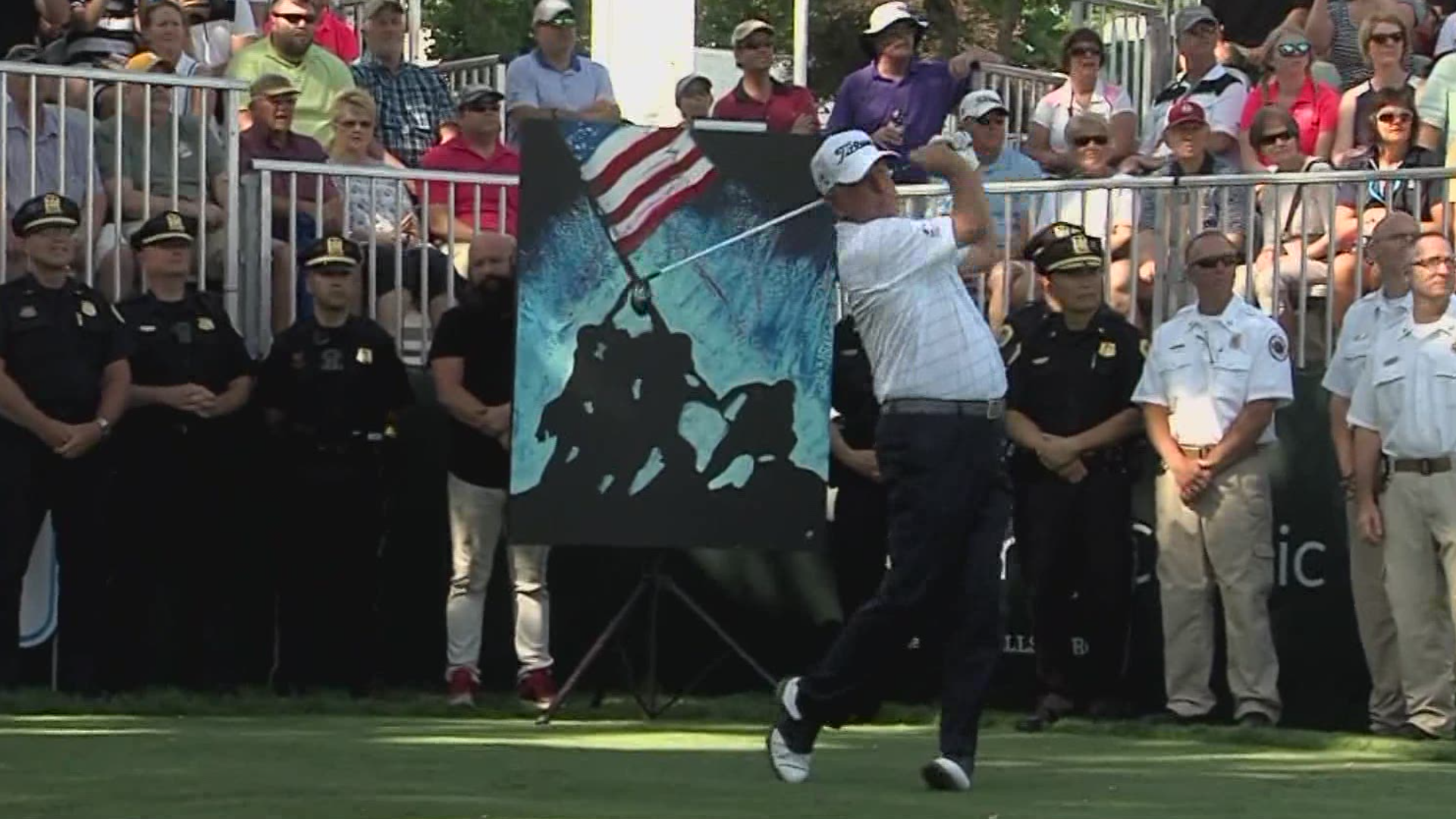 The 2021 Principal Charity Classic golf tournament hosted at Wakonda Club has planned to move ahead with their event June 1-6 with noticeable changes.

One aspect that will remain the same is the voice we’ve heard on the first tee for nearly two decades.

"Upcoming will be my twentieth year as the starter for the Principal Charity Classic and I'm just honored and privileged to be in that position," Cleo Brown said. "I tell people I'm 39 [years old], but I've been 39 for 46 years.”

During Brown's time on the tee, venues have changed and so has the field, but meeting legends from the game of golf has remained consistent.

"The most rewarding part is when they come down to the tee and they see me there and acknowledge and call me by name," Brown said.

And that connection hasn’t gone unnoticed.

"These guys are pros, nothing really rattles them,” PCC board president, Nick Cecere said. “But, they also like to see a familiar face and Cleo has been a tremendous ambassador for our tournament, the best. If there were an award for best started on the PGA Champions Tour, Cleo would win hands down."

But, like the Sunday trophy presentation on Hole 18 at Wakonda Club last year, everything was put on hold amid the COVID-19 pandemic. Cecere said despite not having a tournament in 2020, something truly special prevailed, proving what the PCC is all about.

"Ninety-five percent of our sponsors actually engaged with us and donated their money and said we booked it for 2020 and it's yours, which was incredibly gracious," he noted. "This year, the same issues. Our sponsors have been tremendous, in fact we're on pace to raise more money this year than we raised last year and last year was a record year at 6.7 million dollars."

Money that all goes back into the local community through charitable contributions to help families who live here at home. Reaching a new milestone this year will take record creativity, according to Cecere.

"It's going to be different. We're not going to have the buildouts like we've had years past with the stadiums and those kinds of things but we're going to have what we call oasis with open air tents and tables where people can come in for hospitality," Cecere said. "There will be limited fans, 5,000 per day which we've been allowed with the city of Des Moines and they've been great to work with and it's going to be a different feel. It's going to be like an old-time gold tournament versus the party we've had here years past.

"However, we're still going to make it fun and have a lot of activities going on revolving around the children and our sponsors engaged making this a cool experience and different than it was before."

Another addition this year will be a mobile medical center to give fans, players, caddies and volunteers daily rapid COVID test results, along with other public health measures now considered standard.

It's a massive undertaking to an event hailed as the unofficial kick-off to summer, which will likely make hearing something familiar, like a voice on the first tee even more important.

"I usually say this is going to be my last year, my last year. But, come January, February you watch a little golf on TV and you think, 'I'm going to do it another year.' You know, it will work and with 5,000 people limited, I think it will be alright," Brown said.

Tickets to the 2021 PCC are available now at this link.