Local 5's Jon Diaz spoke with three Black leaders to discuss their thoughts on the trial. They all agreed they are worried about what the outcome may be. 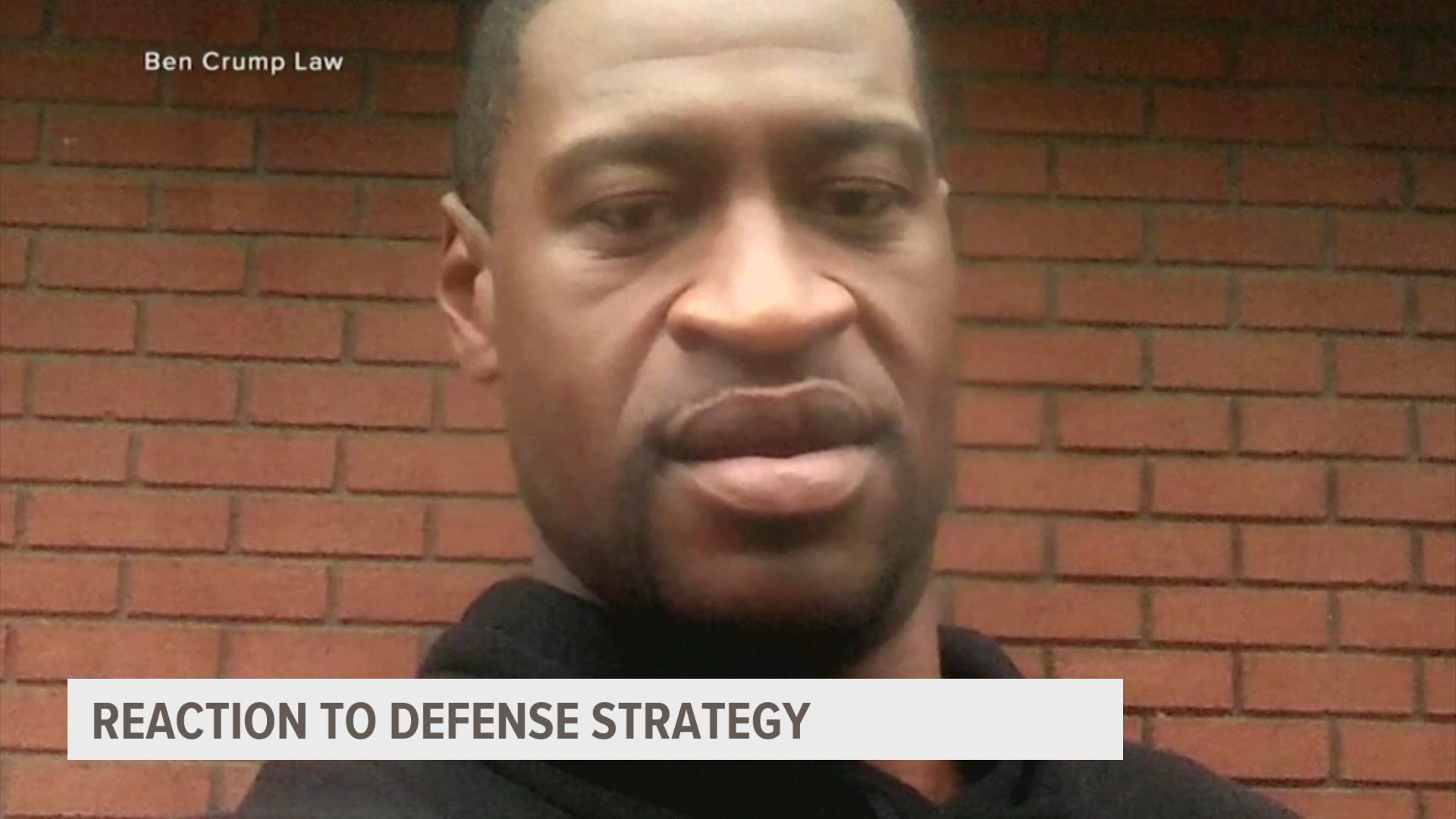 DES MOINES, Iowa — The prosecution and defense rested their case Thursday morning for the murder trial of Derek Chauvin in the death of George Floyd. The jury will return Monday morning to hear closing arguments and begin deliberations.

In the meantime, Black leaders in Iowa met with Local 5's Jon Diaz to go over the trial and their reactions.

When discussing Chauvin's defense, which aimed to sow doubt as to the cause of Floyd's death, Rev. Rob Johnson said there are problems that need to be addressed.

"When we seek... when we seek to put a man on trial who cannot defend himself as a victim, as a victim of police brutality, we put him on trial instead of the actual police officer on trial. We're facing major, major problems," Johnson said.

With the conclusion of the trial potentially days away, Ivette Muhammad, chief operating officer for Creative Visions, said she's not hopeful about the outcome.

"I don't think that we are going to find the justice that we're seeking, in the midst of these types of trials, until we are able to really address the root of the policies in place that permit certain actions that lead to these kinds of deadly fatalities," Muhammad said. "We're just going to continue to see more and more of this type of behavior until we change policies."

State Rep. Ako Abdul-Samad, D- Des Moines, worried what this may mean for the community and the city he leads.

"But I, right now, I... I've never been so nervous in my life, you know, about the outcome of what we're looking at here," he said. "And [that's] because, you know, the whole climate of the 60s is like reliving it all over again."

Watch the full conversation below or on Local 5's YouTube channel.