The Polk County Attorney dropped charges against the Black Liberation Movement activist, citing a lack of evidence from police. 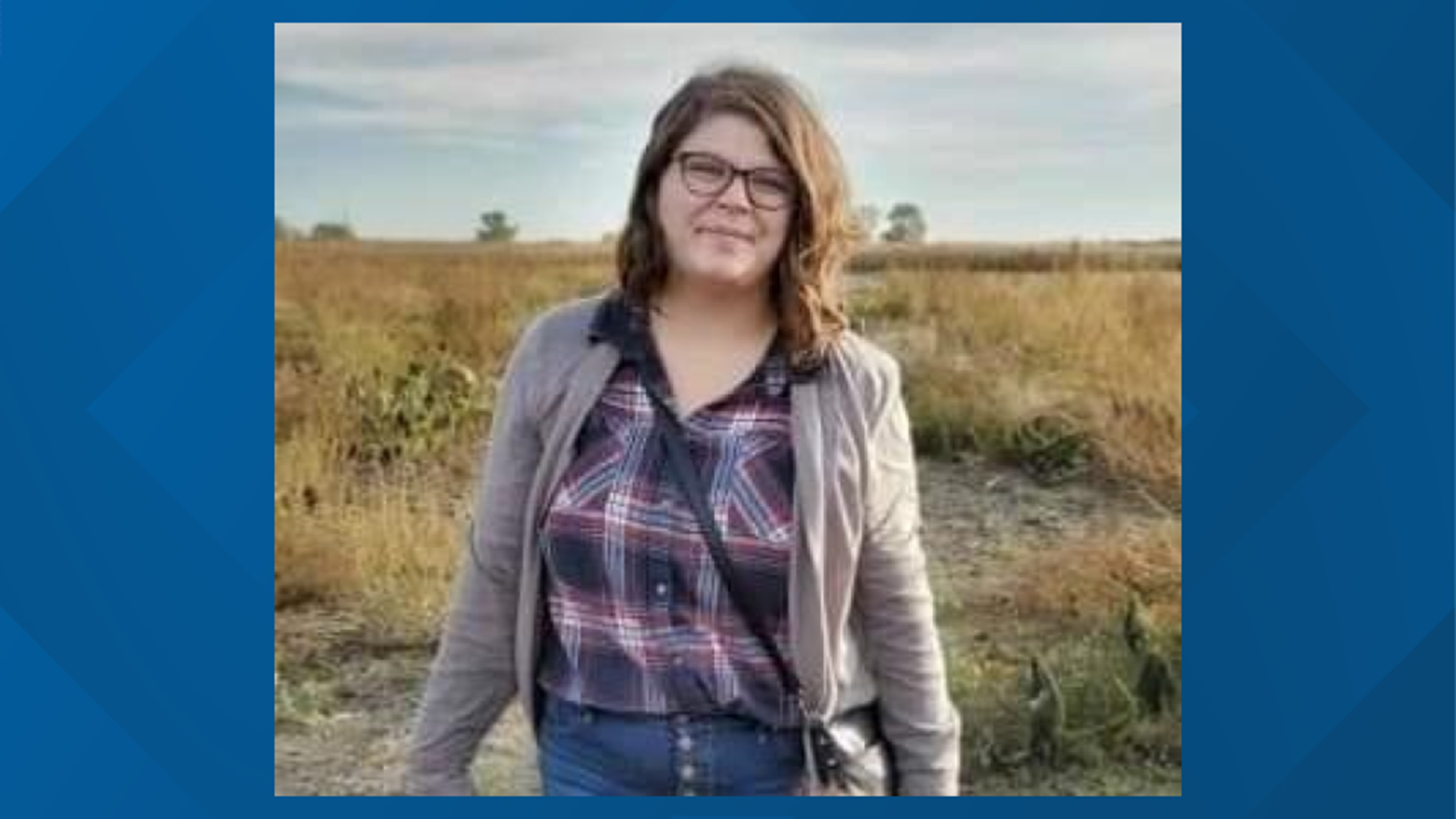 DES MOINES, Iowa — A BLM activist filed a lawsuit against three Des Moines Police Department (DMPD) officers and the City of Des Moines for more than a dozen violations, including civil rights and excessive force allegations, after she was arrested during a George Floyd protests back in May.

One of the DMPD officers listed is Chief Dana Wingert.

In the early morning hours of May 31, officers with the DMPD arrested BLM activist Miranda Nicolai for protest-related crimes.

The Polk County Attorney dismissed those charges later due to lack of evidence provided by police.

Nicolai claimed police had no reason to arrest her, and when they did arrest her, she said they used excessive force.

"I just really hope that this can spark some change and something positive comes about it," Nicolai's attorney Ben Lynch said.

There are eight civil rights violations listed in total, including:

"I think this lawsuit in one way is trying to compensate Miranda for the injuries and the trauma that she sustained, but in another way, it's kind of like a voice for other protesters and similarly situated people who have also experienced trauma in this way," Lynch said.

On the night of her arrest, the lawsuit says Nicolai was bruised and burned after being pepper-sprayed, slammed to the ground, beaten and zip-tied by officers.

"She was there peacefully protesting and later on in the night she was tackled and injured pretty severely by one of the officers," Lynch said.

"We would love to see some reform within the police department and how those assemblies are handled and the way that officers interact with people who are peacefully protesting," Lynch said.

The City also won't comment on the lawsuit because they haven't reviewed the litigation, yet.