The park has been seven years in the making, with several community groups coming together. 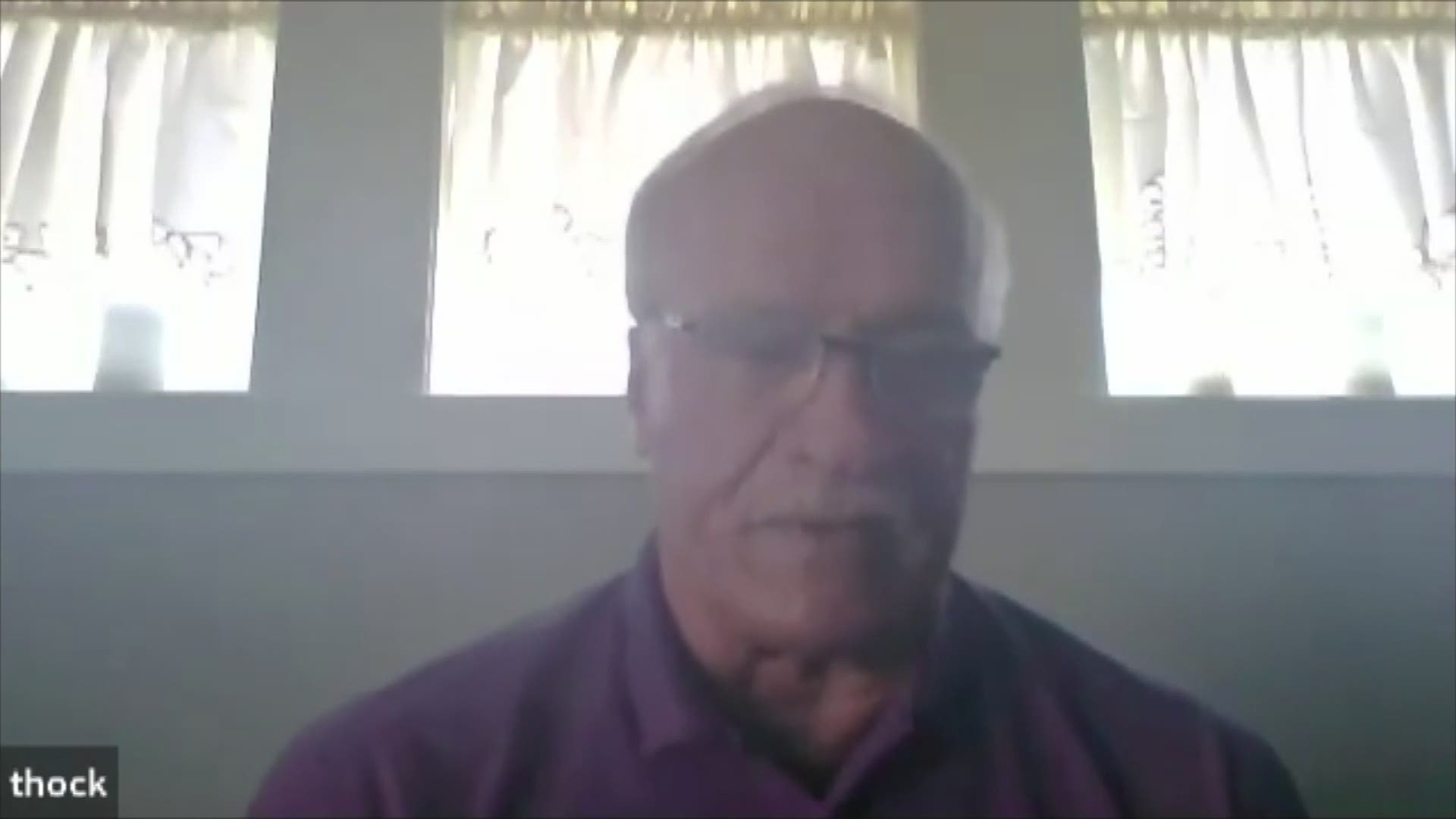 DES MOINES, Iowa — What was once an amusement park decades ago now is home to an inclusive playground, a walking trail and an amphitheater.

Riverview Park's grand opening is Friday, but Des Moines residents have been visiting the park for a few months now, bringing families and hosting picnics.

"This project has been seven years in the making," said Tom Hockensmith, one of the Polk County supervisors instrumental in bringing the park to life.

The amusement park on the Des Moines River welcomed visitors from 1915 to 1978. In 2014, several neighborhood associations got together to bring forward a plan to the city, county, and donors for a community park.

"What's unique about this one is it's on a historic site," Des Moines Parks and Recreation Director Ben Page said. "The creators embraced the true, rich history of the park. You'll see elements of the old days of the amusement park ... I have never seen a playground this cool and this large." 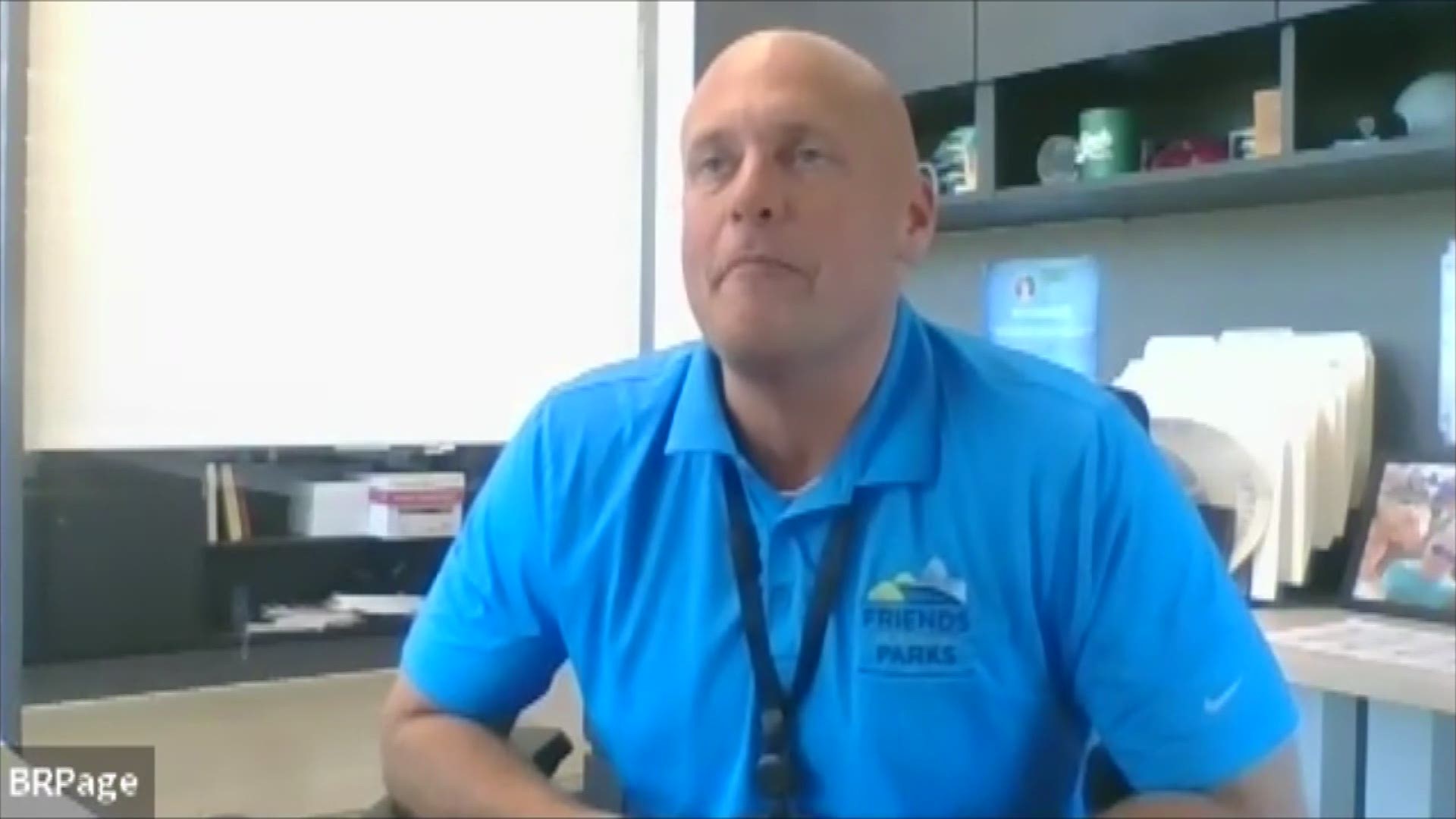 Variety — the Children's Charity donated thousands of dollars to the Riverview playground, making it ADA accessible for any child.

Prairie Meadows Casino, Racetrack, and Hotel donated money for the amphitheater bearing its name next to the playground. Live concerts will be held throughout the summer and fall, according to Page.

"We wanted to celebrate that history of the Riviera Ballroom from the amusement park, so we brought back a concert venue because that's something the neighborhood asked for, they really wanted the unique concert venue."

Hockensmith credits residents bringing their ideas forward to the county and city leaders.

"You've got to have all of these people involved or else it's not going to work," he said. "And I really credit Ben Page with the city for bringing together all these key players in the process."

Riverview Park is located off of Corning Avenue near North High School.