The project is set to break ground in the fall after the group raised $275,000. It will be built on the remnants of the streetcar stop along University Avenue. 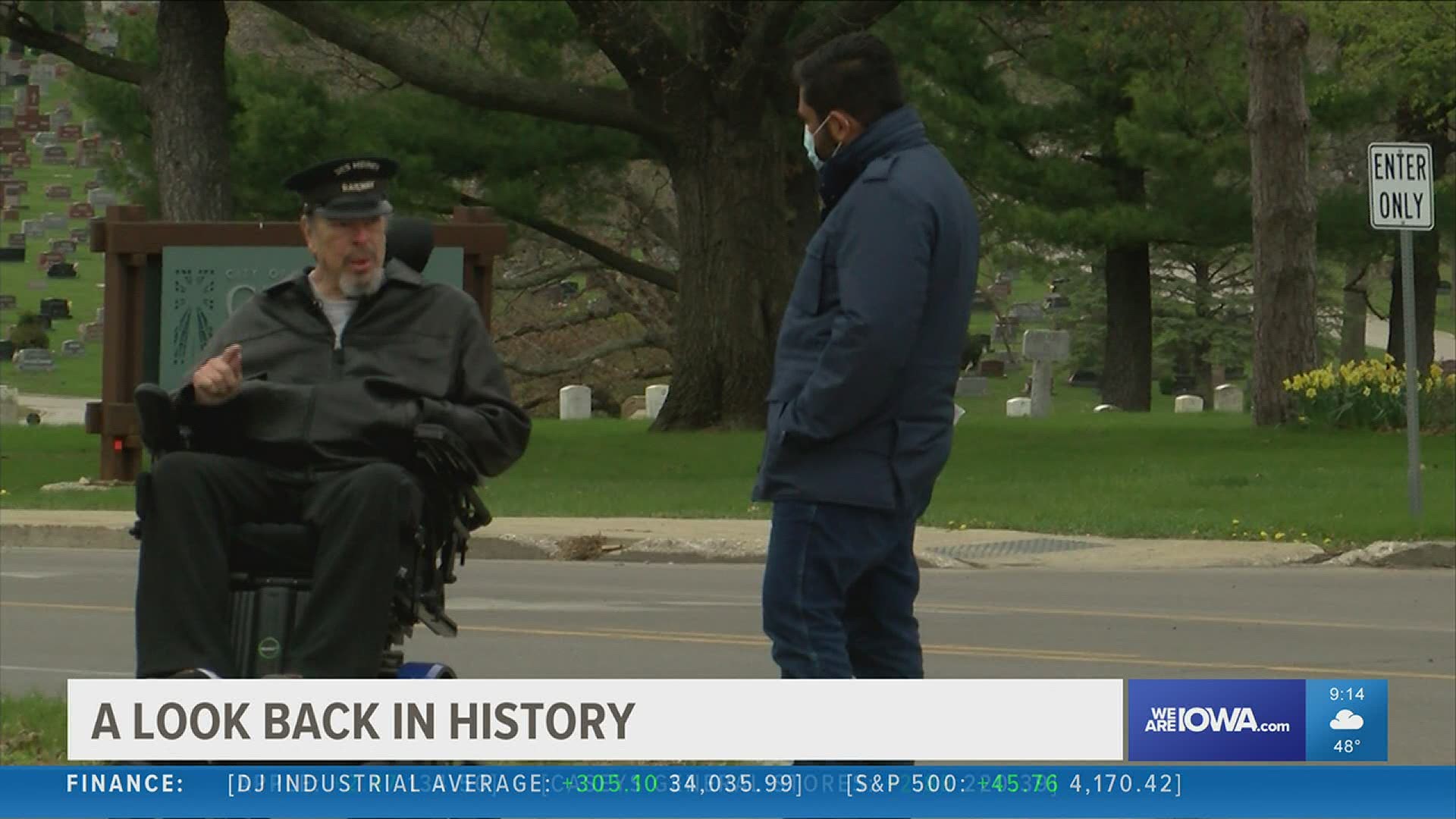 DES MOINES, Iowa — For decades, streetcars and trolley busses were how Des Moines residents moved about the city.

"That was a way of life for a lot of most people," said Earl Short, who started riding on the streetcars in Des Moines back in 1938. "The streetcar was the heartbeat of transportation."

Short probably got early exposure, in part, because his father was a streetcar operator

"We'd ride the streetcar out here to this loop-this as far as the streetcars went— and then get on a gas bus and going out to church," he said.

For the past several years, Short has been working to preserve a history that seems to be vanishing.

"When I started this project. We had 12 streetcar operators still living. And now we're down to one," Short said, who founded Des Moines Streetcar Friends.

While many, these days, may not be old enough to remember the streetcars that stopped operating in the 40s, or even the Curbliners, or busses that stopped running the 60s, there are still signs around town.

If you drive along University Avenue by Waveland Golf Course, there are parallel cracks in the roads that show where the tracks still exist below the surface. Those cracks lead into a "loop" just off the road where the streetcars and busses used to make their stop.

"Even though I'm crying, I'm happy. There's a lot of things to be happy about," Short said, as he held back tears.

He's happy in part because he's helped raise $275,000 for a project that will pay tribute to the Des Moines Trolley Era.

Construction is set to begin in the fall. The display will include information about the streetcar system and even include pieces of track recently uncovered under Ingersoll Avenue.

RELATED: Iowa history: Monumental moments that have shaped the state