A look at the history of Hispanic Heritage Month in Iowa

It began as a weeklong celebration in 1968, but despite decades of recognition, many in the community say there's still a long way to go. 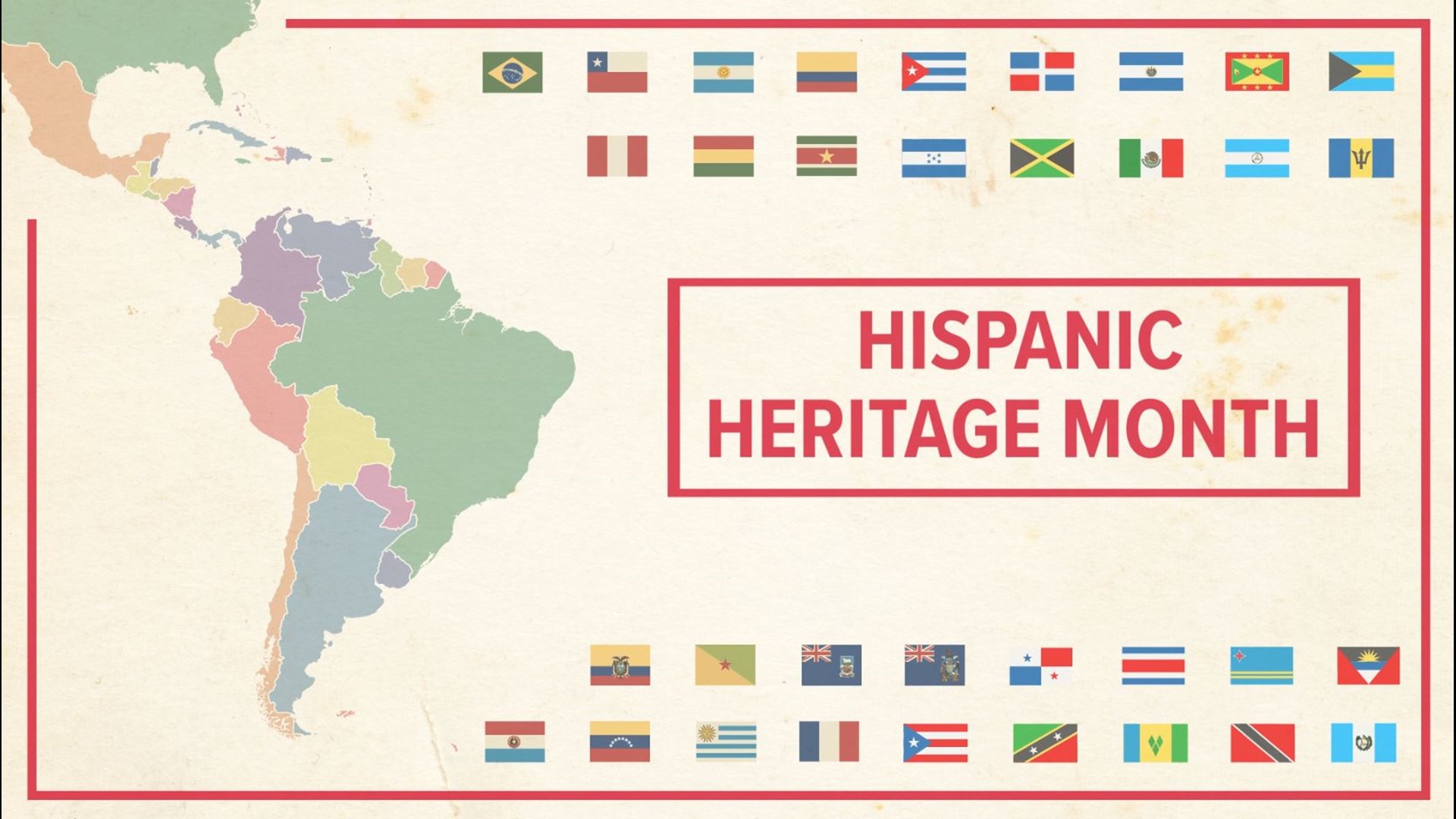 IOWA, USA — Hispanic Heritage Month began on Sept. 15 and has come to end.

Throughout the month Local 5 spoke with Hispanic and Latino community leaders gaining an understanding of the challenges the community faces. They also helped examine the community's success in raising awareness these past decades and discussed what still needs to happen to reach true equality.

With one week left in the celebratory month, Local 5 discussed the differences in terms within the community with Joe Gonzalez, the executive director for Latino Resources, Inc. Some prefer "Hispanic" while others prefer the newer term "Latino". 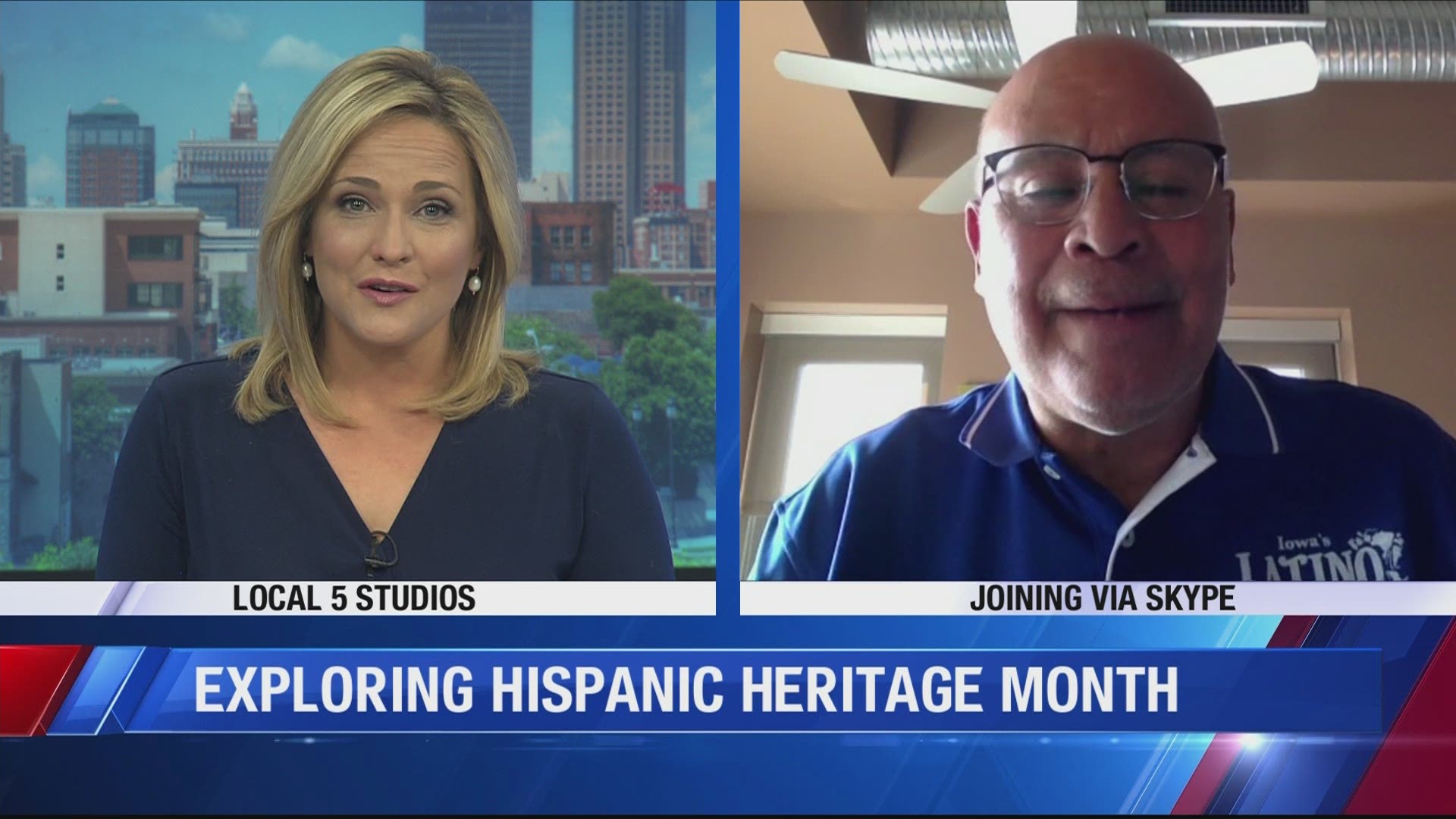 "It's most generally acceptable to use 'Latino'", Gonzalez said, "but it's a generational thing, whether you go 'Hispanic', 'Latino', or now the newest term 'Latinx', which is more gender-neutral."

Earlier in October, Local 5 spoke with attorney and University of Iowa adjunct professor Andrew Bribriesco on the challenges many in the Iowa Hispanic and Latino community face today, despite decades of recognition and fights for equality. 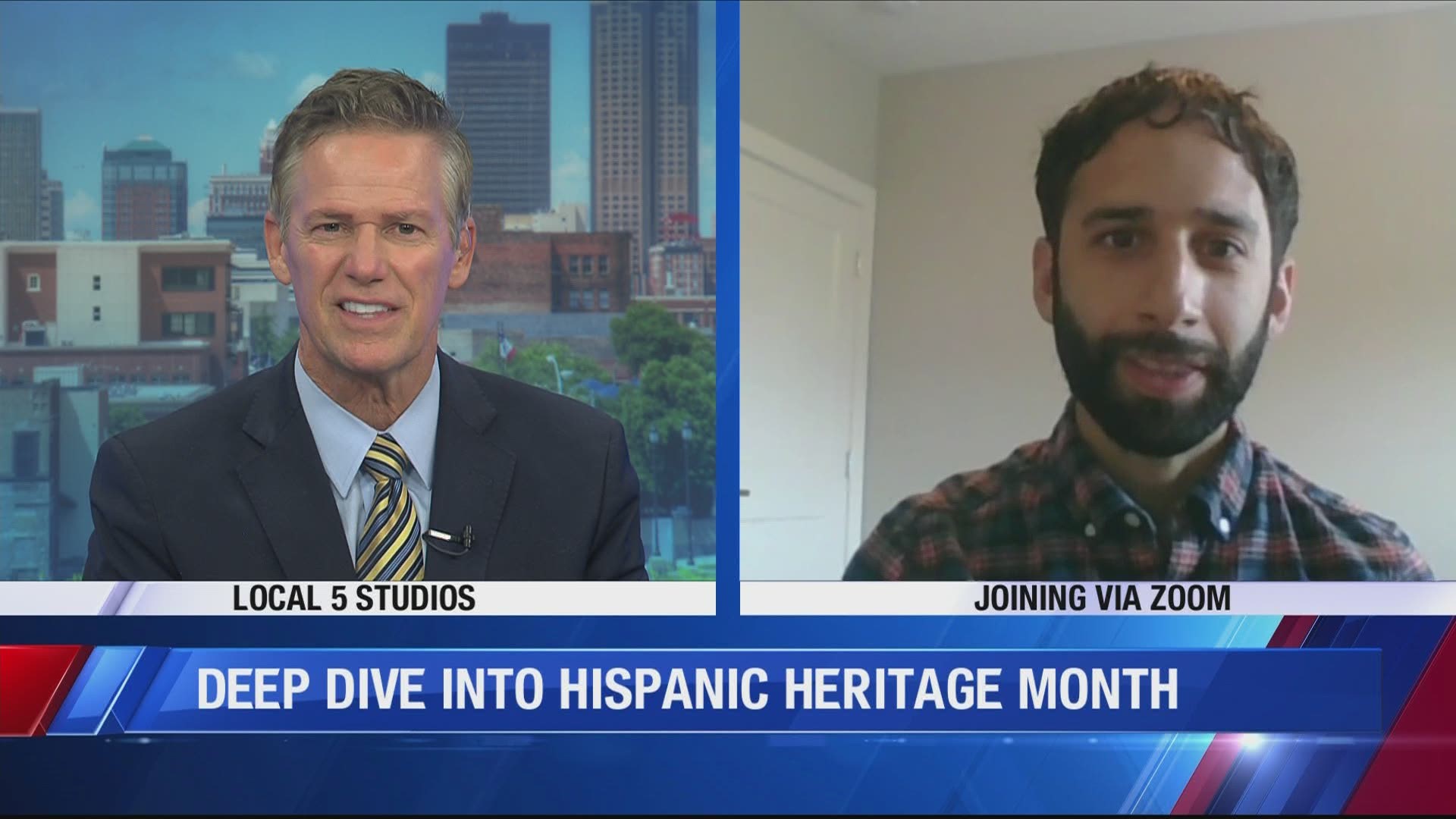 "One thing in particular that Latinos face and what I get from my students is a sense of belonging," Bribriesco said. "There's an idea that Latinos are foreigners or that they're not really a part of the fabric of Iowa. And that's just not true."

The month got its start in 1968 as a weeklong celebration of "the Hispanic tradition," according to a proclamation issued by President Lyndon B. Johnson. Congress passed a law authorizing the president to issue the annual proclamation.

Hispanic Heritage Month recognizes the contributions of Americans with roots in Spain, Mexico, Central America, South America and the Spanish-speaking nations of the Caribbean.

It kicks off on Sept. 15, a day that marks Independence Day for Costa Rica, El Salvador, Guatemala, Honduras and Nicaragua.

In the United States, the Hispanic population reached a record high in 2019 with 60.6 million, according to the Pew Research Center. Last year, 12 states had at least 1 million Hispanic residents.

While Iowa is not one of those, more than 6% of Iowa's population is Hispanic or Latino. That's almost 200,000 people.

WFAA contributed to this report

RELATED: Hispanic vs. LatinX | Who is left out of Hispanic Heritage Month celebrations?