Watch: Black leaders in Iowa discuss their takeaways so far from Chauvin trial

The trial of Derek Chauvin wrapped up two weeks' worth of arguments Friday. Black Iowans share what they've learned from the trial so far. 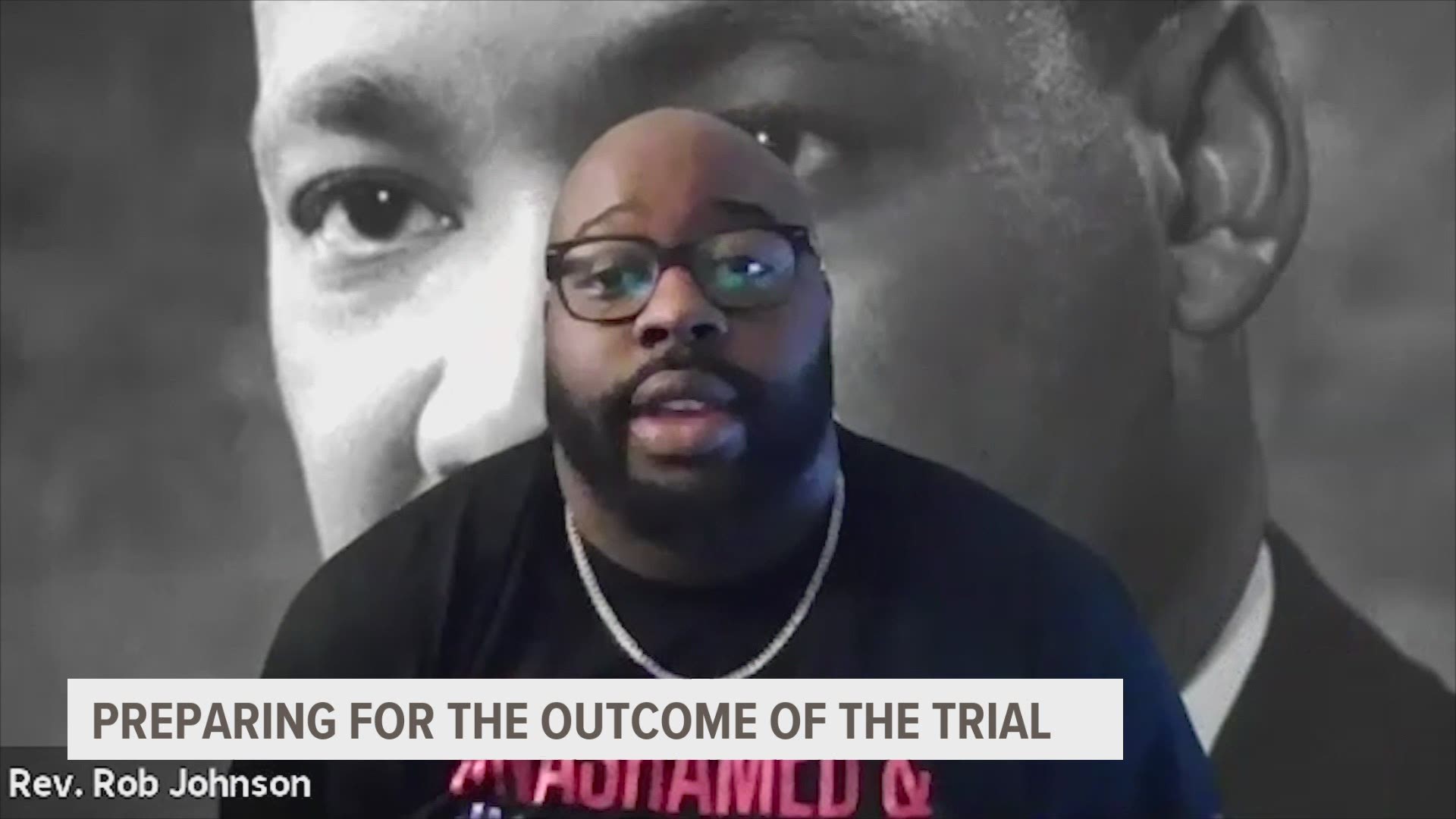 DES MOINES, Iowa — It's been an emotional two weeks for Black community leaders in Iowa watching the trial of Derek Chauvin, the former police officer accused of killing George Floyd in Minneapolis on May 25, 2020.

Floyd's death sparked protests across the country for the summer with calls for equality for Black Americans and police reform.

Local 5's Jon Diaz spoke with three leaders about the trial during a roundtable discussion via Zoom.

"That painful emotion that I was experiencing was emotion," said Ivette Muhammad, chief operating officer at Creative Visions. "It's morally incorrect. But legally, that's a different question. So it caused me to look at the testimonies with a different eye to really basically try to try to pick or piece apart the defense to see if they actually have any bullet points."

"Training, as it has to be asked to change from that term. You know, you train individuals to act a certain way," Abdul-Samad said. "We have to be able to condition individuals to get away from the traditional conditioning, you know, that police officers have been taught these number of decades."

Lastly, Rev. Rob Johnson emphasized the following message to his community, especially if they disagree with the outcome of the trial:

"However this goes, we're going to do this in a way where we can be heard and we can be effective. And the only ways that we can do that is by changing policy, changing laws, registering people to vote, and getting people to the polls to actually vote."

The full discussion can be viewed on Local 5's YouTube channel:

Watch: Full coverage of the trial of Derek Chauvin on YouTube