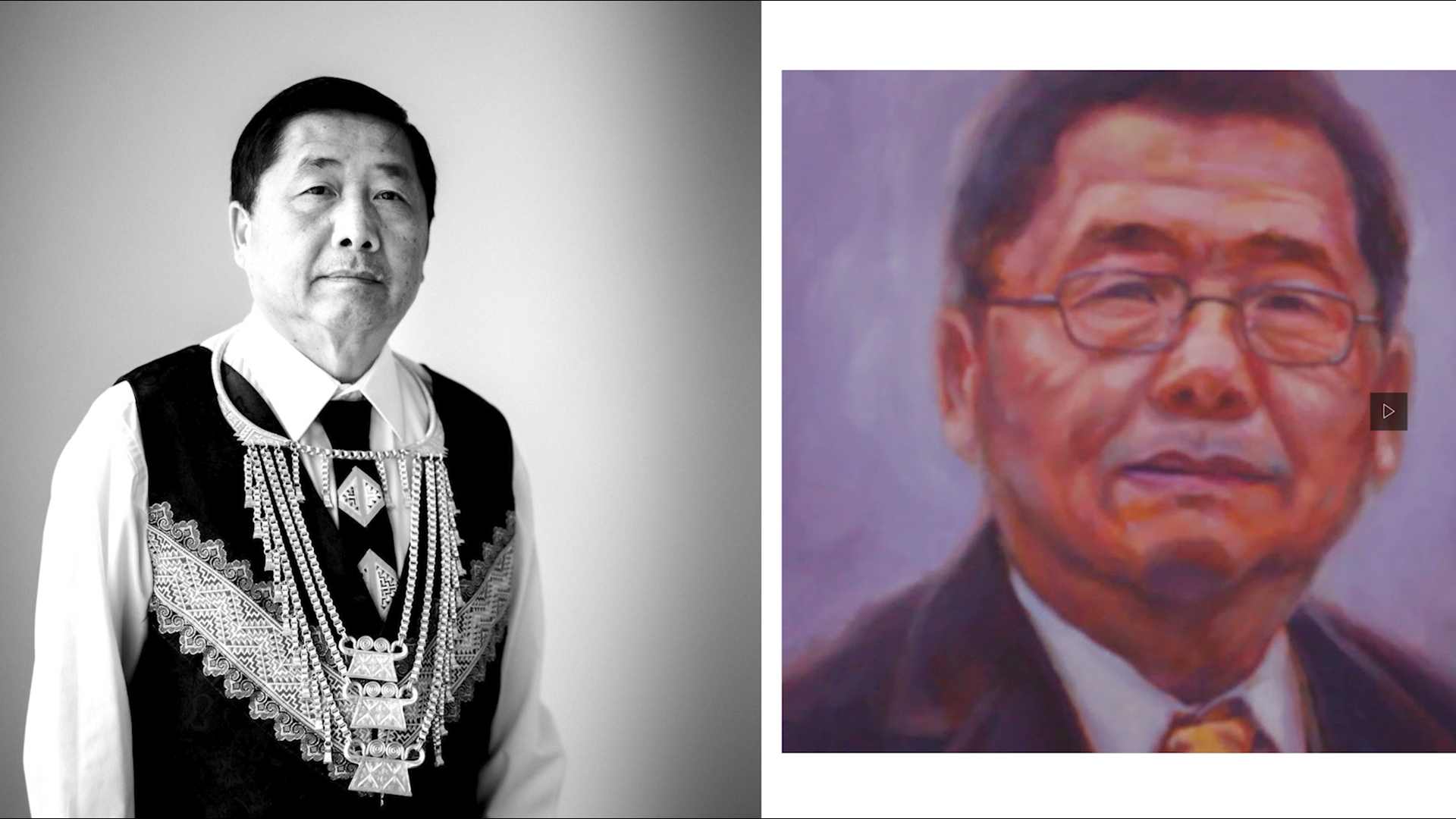 DES MOINES, Iowa — Christine Her attended Des Moines schools growing up, but she never heard about her family's history in the classroom.

Her father, Meng Her, was a teenage soldier and a Hmong refugee from Laos—part of a community and history that got skipped over entirely when discussing the Vietnam War in class.

"When we think about what Southeast Asia is today, we can't even talk about what it is today without acknowledging the history of what happened there," said Her. "And why these countries and these people were fighting for liberation from oppressive regimes."

Her father's story, told in a 32-minute documentary, is the first work in part of a collection called #KnowJustice, The Legacy Collection. The collection is ArtForce Iowa's latest project, aiming to have Iowans from refugee families tell their stories in their own words.

"Oftentimes it's not our people telling our stories, and that's so critical in this history collection," said Her.

Her, who has served as the executive director of ArtForce Iowa since 2017, now invites other Iowans to work with the nonprofit to share their history through audio, video, digitization of photos, and creation of artwork. Stories will be showcased on a website launched Monday, KJLegacy.org.

On the site, people can find the information to submit their own stories.

Her wants Iowans who come from refugee families to be able to share not only the stories of their family's journeys but of how they lived and loved.

"A lot of people just want to hear journey stories from refugees and immigrants, and we're so much more than that," she said.

"A lot of people just want to hear journey stories from refugees and immigrants, and we're so much more than that." - Christine Her
Tonight, learn about @artforceiowa's #KnowJustice project, sharing stories of marginalized Iowans whose histories weren't told in the classroom. pic.twitter.com/6ASnwjKmCS

Her says a driving reason behind this project is to create empathy and understanding, even for people like her own father.

"In the increase of Asian hate crimes, it makes me think, maybe if people can see people like me as whole beings, as people who love and hurt and experience grief and loss and joy, that they won't want to hurt me," she said. "They will be like OK— they're a human just like me."

RELATED: 'Solidarity, not charity': Community fridges stripping away gatekeeping mentality in the metro to feed everyone

RELATED: From anti-Asian jokes in school, to racism fueled by COVID: Asian Iowans share personal stories in call for change