If residents sign up for the voluntary program, they will be indicating to the police department where they live and what direction their camera faces. 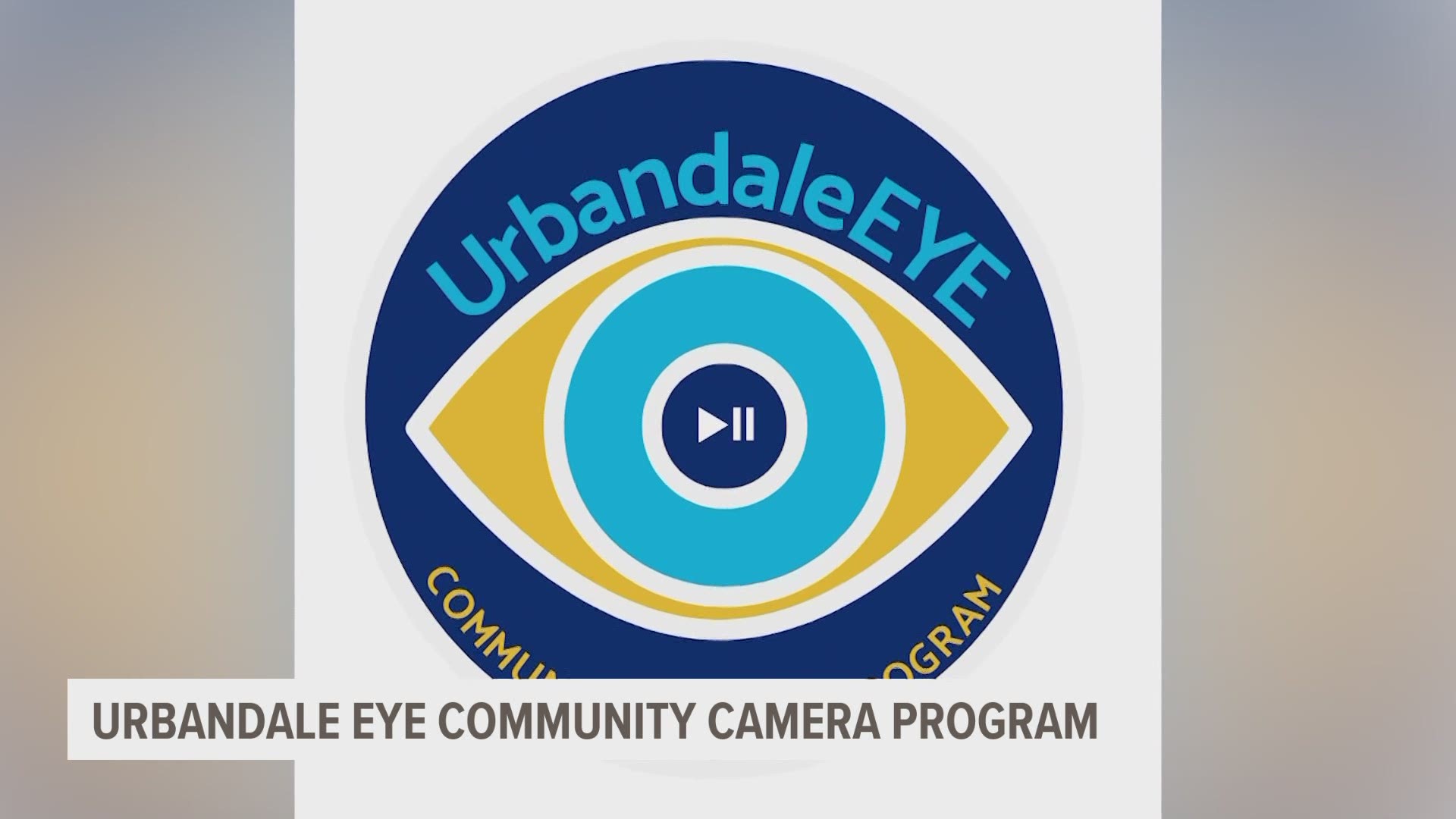 If residents sign up for the program, they will be indicating to the police department where they live, what direction their camera faces and if they are willing to let officers view it in the event of a crime.

"That way when we have a crime happen near them, we know which house to come knocking at," Pickett said.

Since the program is voluntary, if an officer ever asks to look at a resident's footage to solve a crime, that person can say no because they have the right to decline.

Within the first hour of the program opening up, the Urbandale Police Department said they had 40 people sign up.

Pickett is hopeful that once more people sign up and it's being used, it will help deter crime in the area.

Sgt. Paul Parizek, public information officer with the Des Moines Police Department, said their program has been a small success since its launch in 2019.

According to Parizek, it has helped cut down on investigative time and produces evidence for court.

"If you want to help keep your own community safe, this is the perfect opportunity for you to do that," Pickett with Urbandale PD said.

If you sign up for the UrbandaleEye program, police will not have direct access to the cameras. They can only view it if you give the video to them.