Iowa Falls man who risked his life to translate for US Forces faces deportation. Here's how you can help

Zalmay Niazy was threatened with death after serving as an interpreter for the U.S. military in Afghanistan. His request for asylum in the U.S. was denied mid-May. 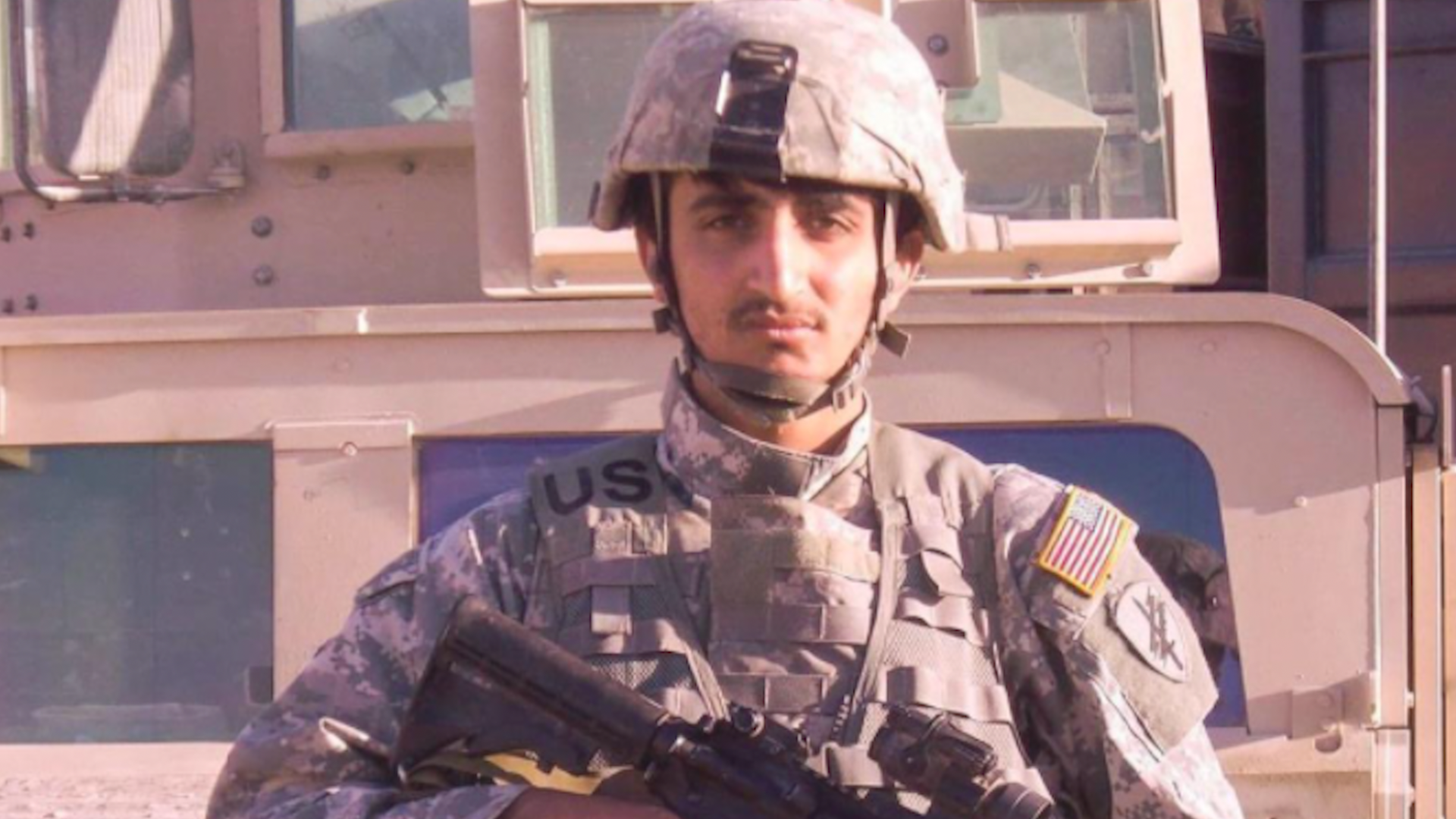 IOWA FALLS, Iowa — Zalmay Niazy's decision to interpret for the U.S. forces under the Taliban regime is one he knew would be risky, but he saw it as a civic duty.

The Afghanistan native was just 19 years old when he decided it's a path he would pursue.

"I stand with the United States Armed Forces and I became an interpreter, and I have done what was right and what seemed right," said Niazy.

But doing the right thing is something that made him and his family a direct target of terrorists. Niazy says they killed his uncle because of it, and attacked his entire family.

"We lost about everything, where we were and where we are from," he said.

When he came to the U.S. for a work conference in 2014, the threats worsened. Niazy says media in his home country cast him as a traitor, a "U.S. spy." He said the Taliban made it clear that if he returned home, he'd be killed.

"I have been a high target for years," said Niazy. "Not only me, but everybody that has been working with the forces."

At that point, Niazy decided to apply for asylum in the US. He came to Iowa Falls because his cousin lives there, and he quickly sought work as a handyman. He became known by everyone as "Zee" and felt warmly welcomed.

"I've been treated very well, and they are counting me as their own," he said.

Niazy waited for more than four years to get his asylum decision, something he'd been told would only take a matter of weeks.

Niazy showed Local 5 the letter of denial. It listed the reason as "you have engaged in terrorist activity."

Niazy says it's because he shared with his interviewer that at the age of nine, he gave a member of the Taliban a piece of bread. A terrorist had pulled up on his motorcycle and threatened young Niazy to provide food.

"They said that 'you are bringing us a piece of bread,' and I didn't have any choice," Niazy said. "They said, 'You're bringing either a bread or we'll burn your house or we'll just kill your parents.'"

He recalls what went through his mind during the interaction.

"If by bringing a piece of bread which wasn't bigger than [my hand], if you are keeping us alive and if you are not burning our house, here, you can have it," Niazy said.

The actions of a nine-year-old under duress have now put his life in jeopardy.

Mike Ingebritson, of Iowa Falls, considers Niazy to be a grandson. He helped get him his job when he arrived and now is set on keeping him here.

"It's so beautiful out, I thought I should be out fishing [today], I should be out riding my motorcycle," said Ingebritson. "Instead, I was studying deportation and immigration law."

Tuesday, dozens of community members from Iowa Falls gathered at the Methodist Church in town to discuss ways they can support him, either financially, or by writing letters to elected officials.

Donate to Niazy's legal fees at this GoFundMe link 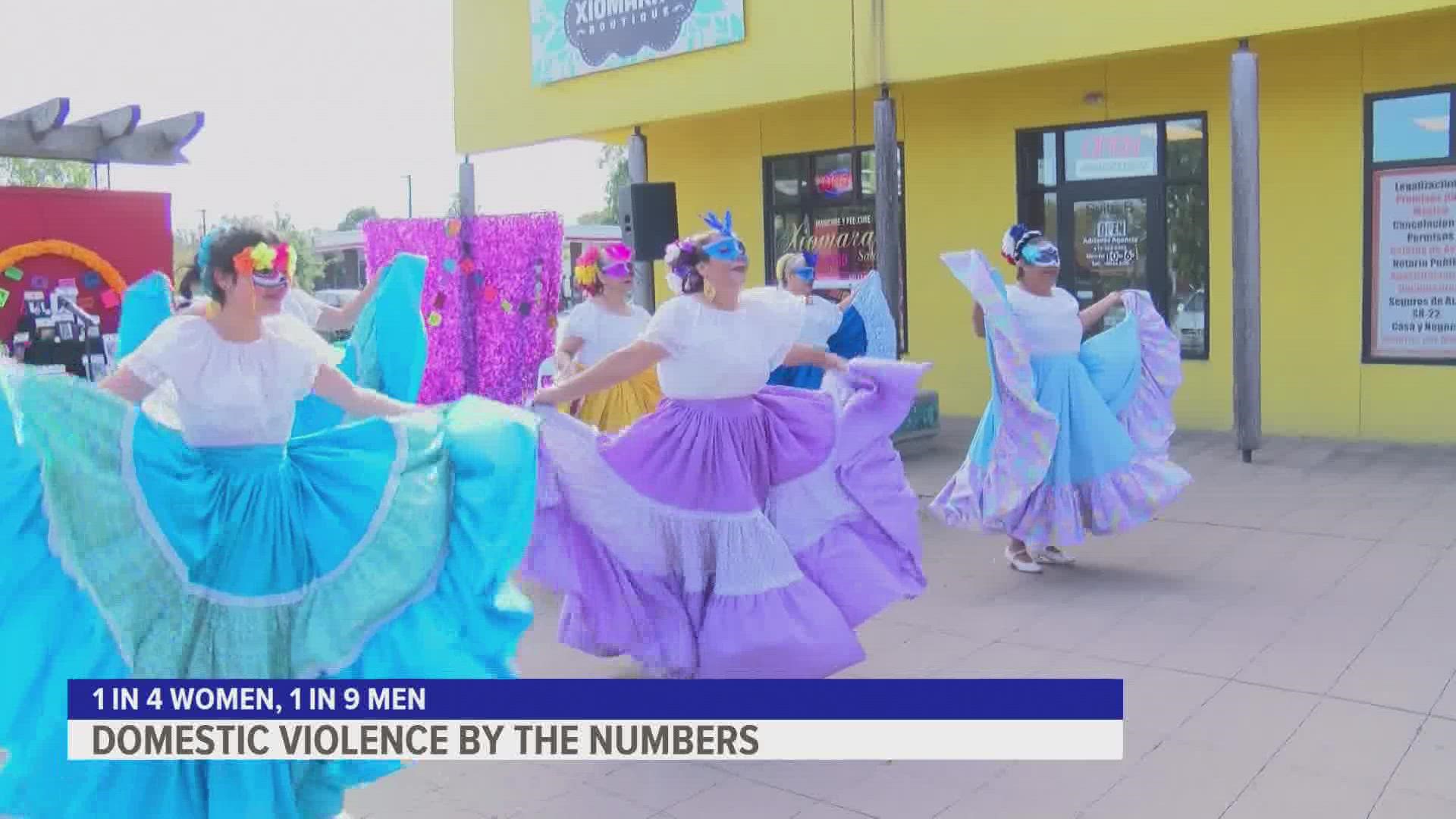