April 8, 2011, is the day realtor Ashley Okland was found murdered inside a townhome she was showing. Police are still searching for answers. 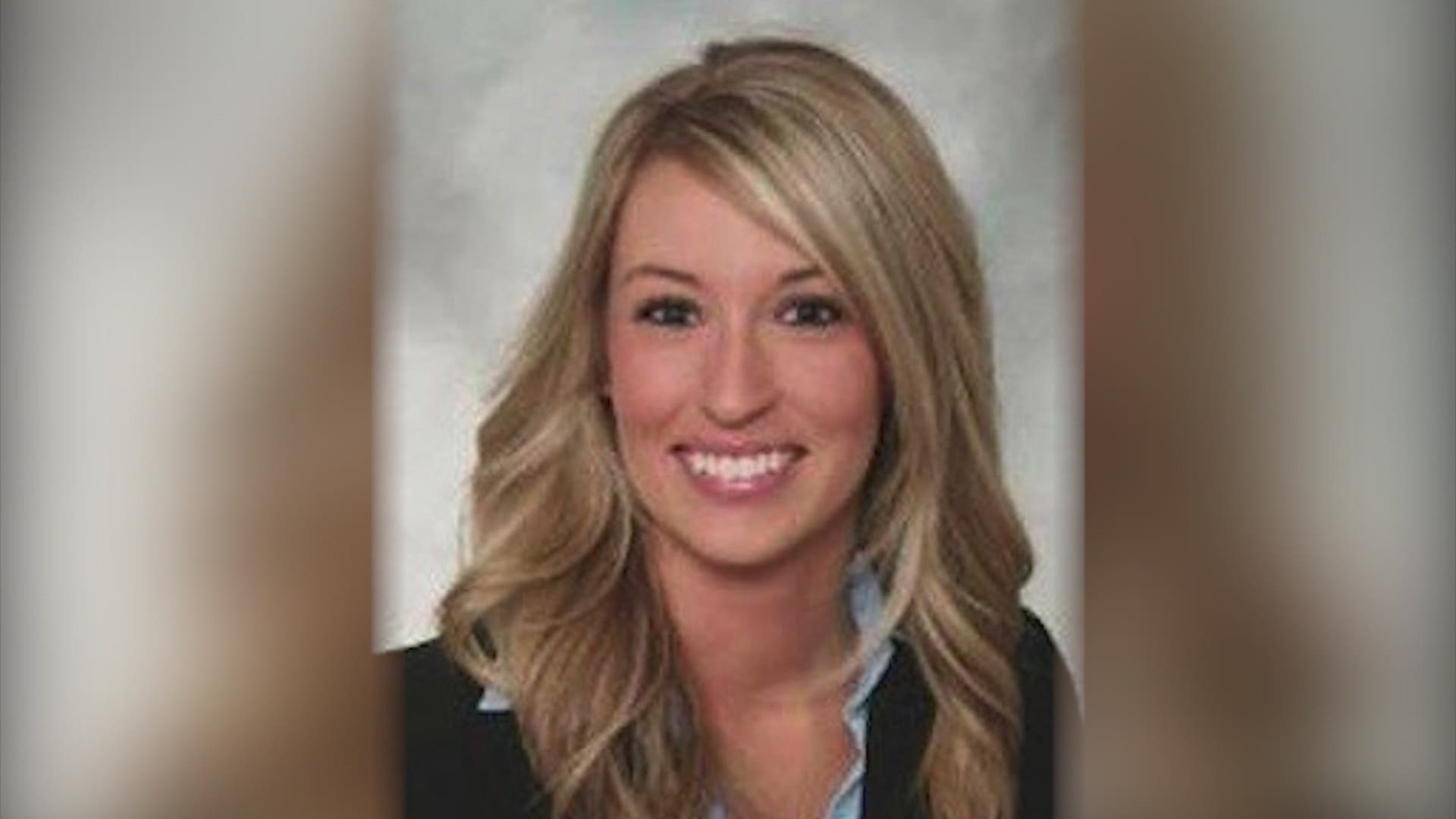 WEST DES MOINES, Iowa — "Ten years has gone by and it seems like yesterday."

For Sheri McMichael, the Ashley Okland Star Playground at Ewing Park is a special place.

Ten years ago on April 8, realtor Ashley Okland, 27, was found murdered at an open house she was hosting in West Des Moines.

McMichael worked with Ashley at Variety, and after Ashley's death, McMichael put up the playground in her honor.

"I see Ashley standing here with a big smile on her face," McMichael said about the park. "You know, her sister and brother have, you know, have their own families now and... and she would be a fabulous aunt. And she would be playing with those, those kids all of the time."

Her case is still active, and still unsolved.

Police in West Des Moines interviewed 500 people while following up on 900 tips over the last decade.

"It's challenging to put a lot of time into an investigation like that, and then get to a point where it slows down quite a bit, you don't have the information that you're going to need to close the case," said Sgt. Jason Bryan with the West Des Moines Police Department.

According to the department, "the information necessary to solve this crime has not yet been uncovered."

The family and friends of Ashley are offering a reward of up to $150,000 for information leading to the arrest and conviction of the person or persons responsible for her death, the department says.

Some say time heals all wounds, which can be true, but there is nothing like losing a loved one this way. Ashley's brother Josh Okland released the following statement on how his family felt 10 years after losing her:

"We have learned how to adapt our lives without Ash, but there is still an irreplaceable hole. We miss her all the time and cherish the memories we have."

McMichael echoed the message from the Okland family on keeping Ashley's memory alive.

"What she was all about was giving back to others," she said. "Anyway, that to honor Ashley on this, you know, anniversary date, it's to do just that. Take time to go out and do something in the community."

Those with any information about Ashley's murder are encouraged to report to Crime Stoppers of Central Iowa. Tips can be made anonymously by calling 515-223-1400 or 1-800-452-1111 or online by clicking/tapping here.