$20K worth of sports trading cards stolen from store in Brunswick

Police believe the burglary occurred some time after 2 a.m. Wednesday. The glass front door of the store was found shattered Wednesday morning, according to police. 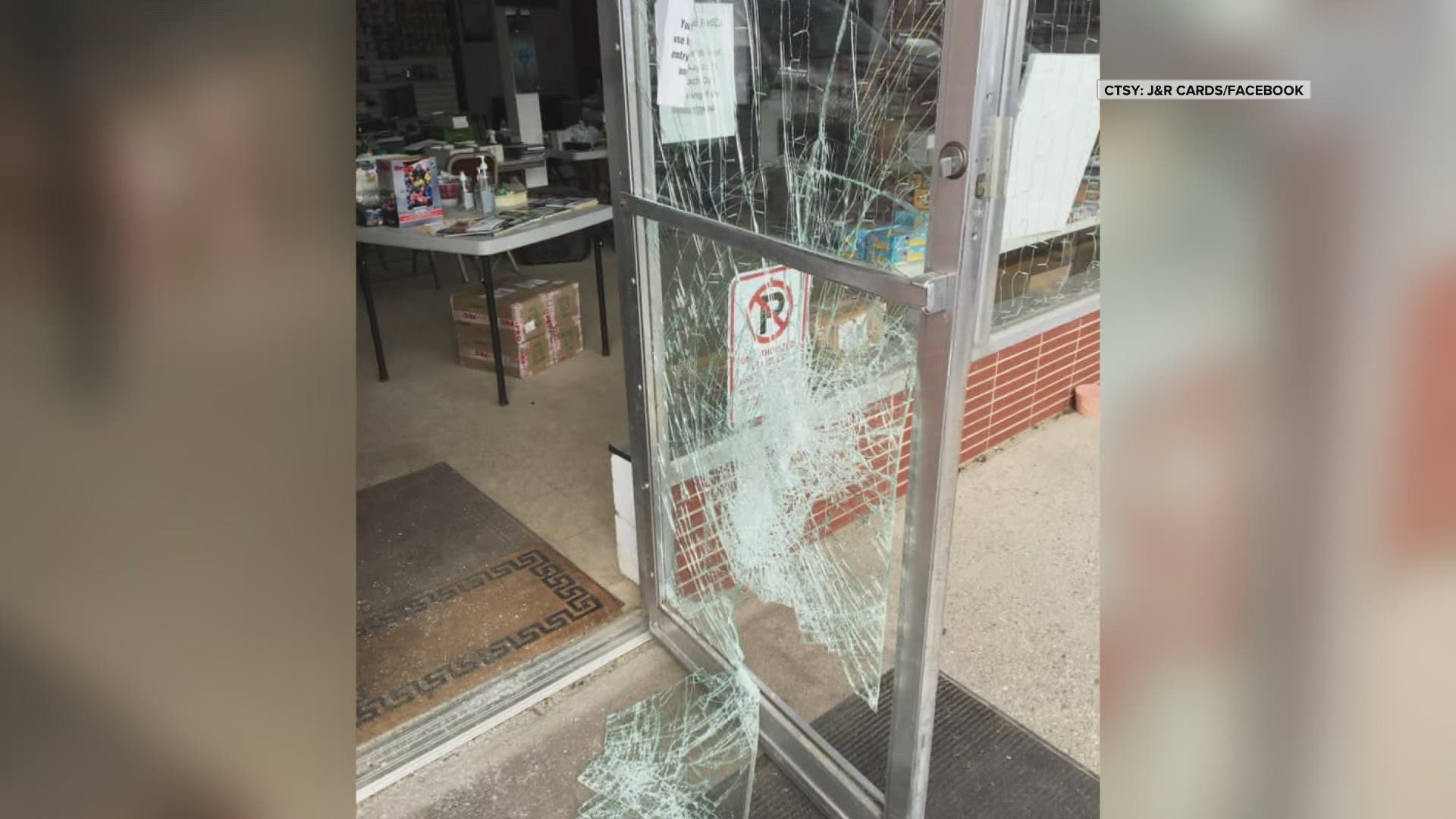 BRUNSWICK, Maine — The Brunswick Police Department is investigating the theft of a large quantity of sports cards from J&R Cards.

Police received a call from a driver around 8 a.m. Wednesday reporting that the glass front door at the store on Cushing Street had been shattered. Police responded to the scene and met with someone associated with the business, who then realized cards had been stolen.

The total estimated loss value of the various sports trading cards stolen is approximately $20,000, according to police. Police believe the burglary occurred some time after 2 a.m.

Detectives from the Brunswick Police Department's Criminal Investigations Division responded and processed the scene for evidence. Detectives collected both physical and potential DNA evidence for analysis. Police said there are also active surveillance cameras on local businesses in the area that may have captured footage of the event.

Anyone who may have information about the incident is asked to contact Brunswick Police Detective Lieutenant Greg Mears at 207-721-4322.