U.S. Marshals are still looking for Fredrick Workman, 15, who was last seen in Des Moines in August 2013. A $5,000 reward is offered for information on his location. 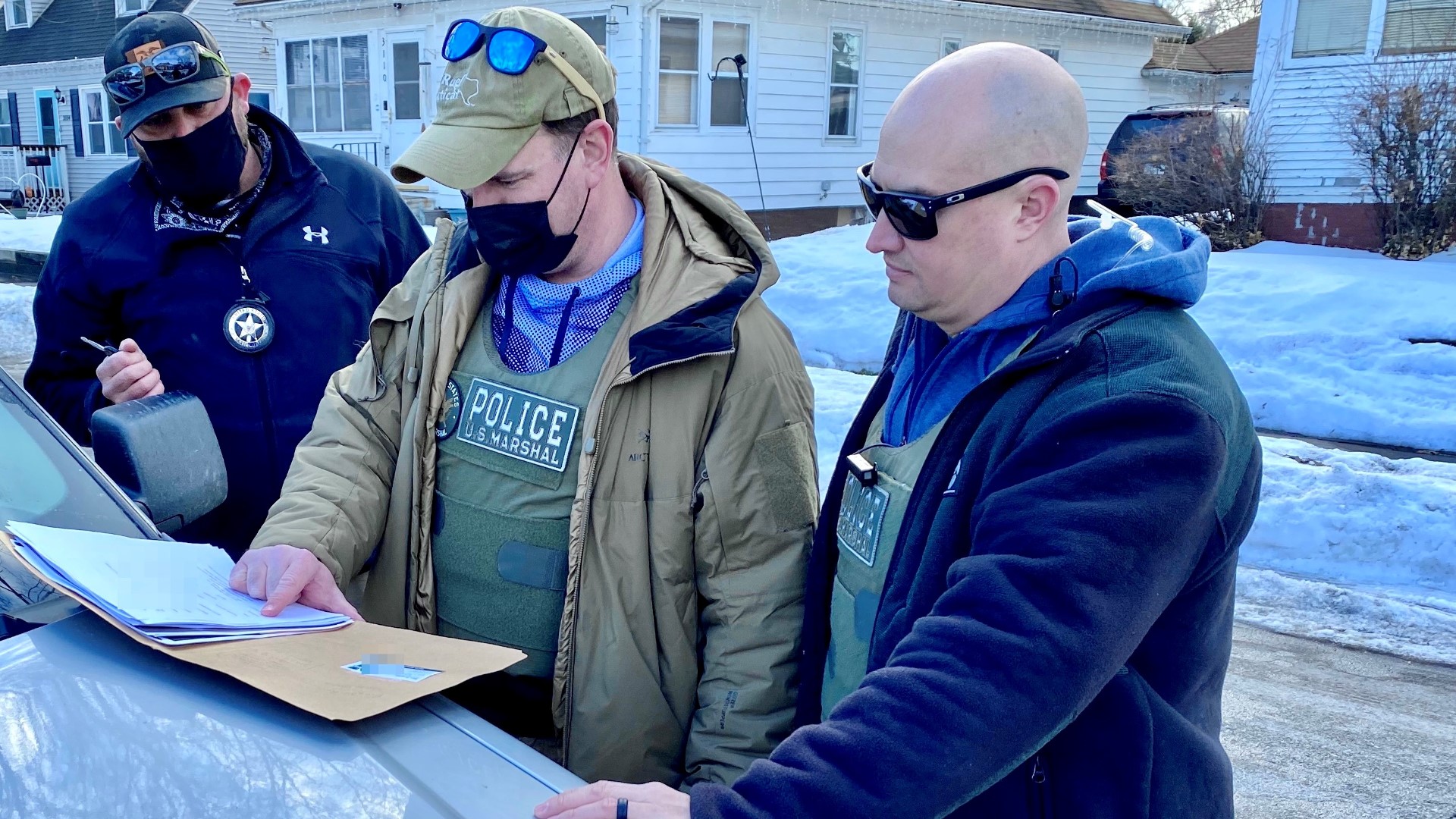 The U.S. Marshals Service launched "Operation Homecoming" in October 2020 to focus on recovering vulnerable, critically missing children across the state of Iowa.

The National Center for Missing and Exploited Children and the Iowa Division of Criminal Investigation's Missing Persons Clearing House worked with both the Northern and Southern Districts of Iowa to look for and recover the children, who were all between the ages of four and 17.

U.S. Marshals are still looking for Fredrick Workman, 15, who was last seen in Des Moines in August 2013. A $5,000 reward is offered for information on his location.

Those with information about Workman are encouraged to contact NCMEC at 1-800-843-5678 or visit their cyber tipline.

Credit: Office of Public Affairs
U.S. Marshals are still looking for Fredrick Workman, 15, who was last seen in Des Moines in August 2013.

“The goal of our involvement with missing child cases is not only to safely recover Iowa’s missing children but also to aid our local and state partners who work these cases daily,” said Deputy U.S. Marshal Scott Cannon, Missing Child Investigations Coordinator for the Southern District of Iowa. “The Marshals Service is uniquely suited to provide assistance based on our expertise as the premier agency in tracking fugitives. We can use some of the same skill sets in recovering missing children as we use during fugitive investigations.”

According to the U.S. Marshals Service, these children are "some of the most at-risk and challenging recovery cases in the area, based on indications of high-risk factors such as exposure to narcotics, child exploitation, physical or sexual abuse, and medical or mental health conditions."

Some of these children were located in nine different states across the U.S., including Arizona, Nebraska, Minnesota, Florida, Mississippi, Tennessee, Illinois, Ohio and Indiana.

Marshals recovered a four-year-old from Arizona who was taken by a noncustodial family member in 2017. The child is now with family in Iowa.

In January 2021, marshals in Illinois recovered a missing 14-year-old from central Iowa after investigators found ads featuring the teen involved in sex trafficking. They were recovered from a motel "in the act of being trafficked," according to the U.S. Marshals Service.

“For these kids on the run, life on the streets can be extremely dangerous and unforgiving,” said Deputy Marshal Christopher Siemens, Missing Child Unit Liaison in the Northern District of Iowa. “Often they have no financial resources to sustain themselves, resulting in the selling of sex acts as a means to survive.”

Marshals arrested a man from Ames for harboring a juvenile runaway just before Christmas 2020. He was also implicated in sex trafficking. Another man was later charged based on the results of the investigation and recovery efforts.

Four independent human trafficking investigations opened as a result of the operation as well and were referred to the appropriate investigative agencies for further valuation, according to the U.S. Marshal Service.

Across the nation, more than 50 local task forces are dedicated to reducing violent crime by locating and apprehending wanted criminals. During this task force, the following agencies assisted in investigating these cases:

Separating fact from fiction, our VERIFY team dives in on viral claims about Wayfair and human trafficking