Ames resident faces charges related to crimes dating back to 2019

Trenton Williams is accused, in part, of breaking into women's apartments and recording them while they slept. 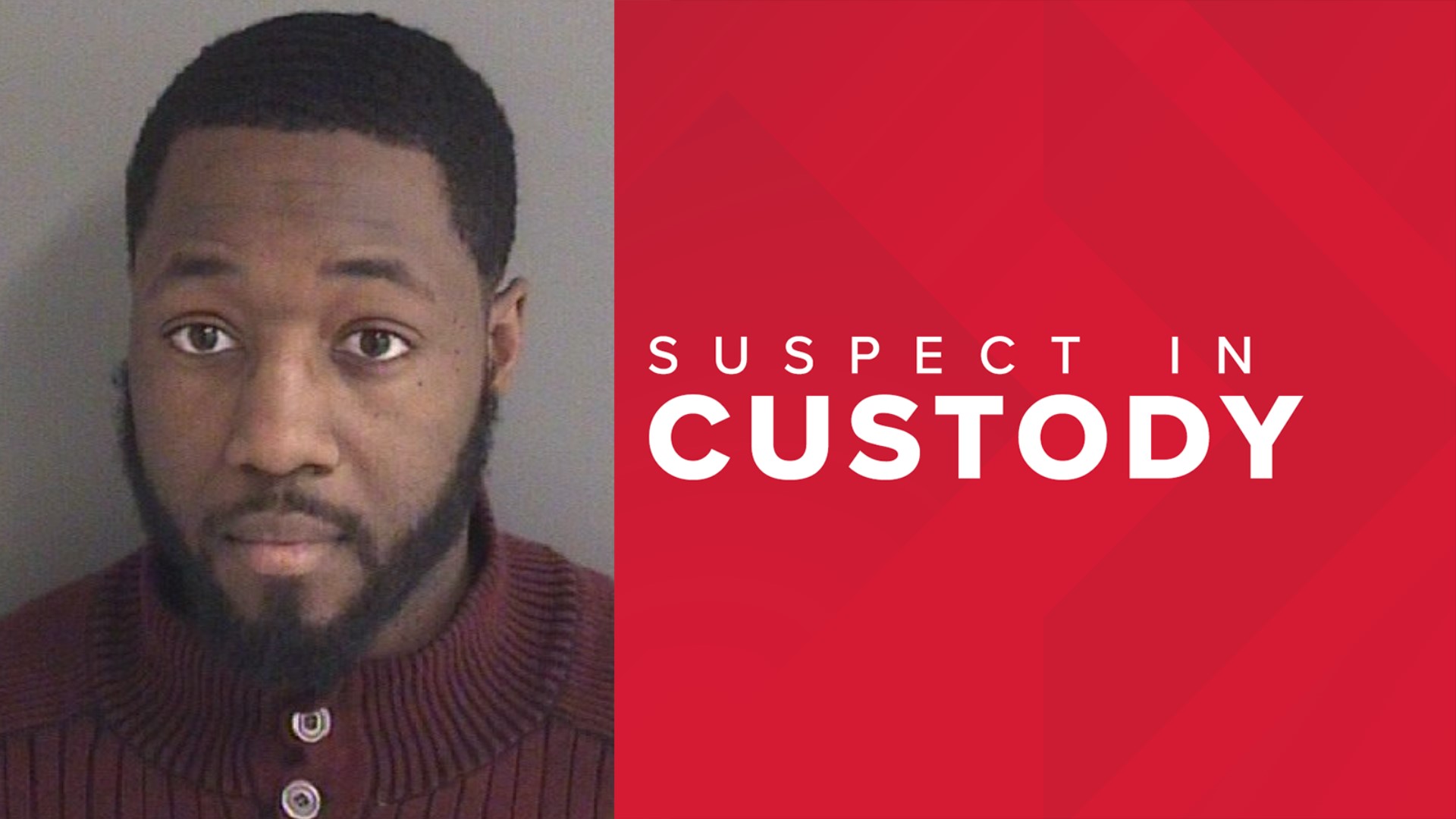 AMES, Iowa — On Friday, Ames police arrested 29-year-old Trenton Williams in connection with a series of burglaries and other crimes dating back to May of 2019.

Williams is accused of breaking into college-age women's apartments in Ames. According to police, Williams often didn't steal anything but instead recorded the women while they slept.

Investigators allege that in November of 2020, Williams' behavior escalated when he assaulted a women inside her apartment.

Williams is facing the following charges:

Williams's allegedly committed these crimes at apartment buildings on the 100 and 200 block of Hyland Avenue and the 100 block of Campus Avenue.

Williams was arrested after police searched his apartment and allegedly found evidence on his electronic devices linking him to the crimes.

Anyone with information regarding this incident is asked to call the Ames Police Department at (515) 239-5133.