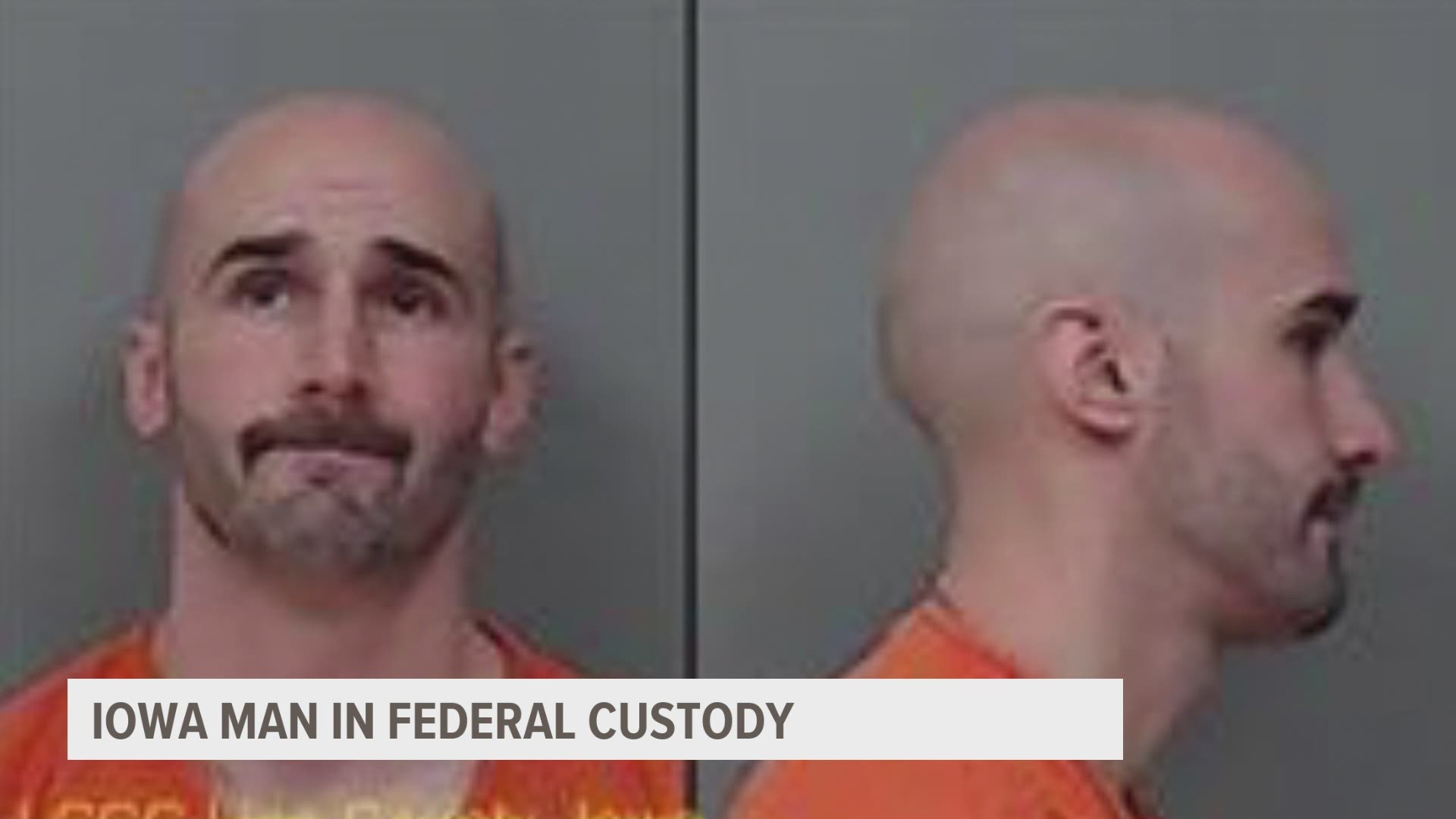 CEDAR RAPIDS, Iowa — One day after he was arrested by FBI agents in Cedar Rapids, Leo Christopher Kelly was released from jail as he awaits trial in connection to the deadly U.S. Capitol riots on Jan. 6.

If Kelly violates any of these conditions, he could face additional fines or be arrested again.

Kelly's next hearing is in the District of Columbia on Feb. 9.