20-year-old Alexander Jackson is charged with first-degree murder in the shooting deaths of his parents and sister. 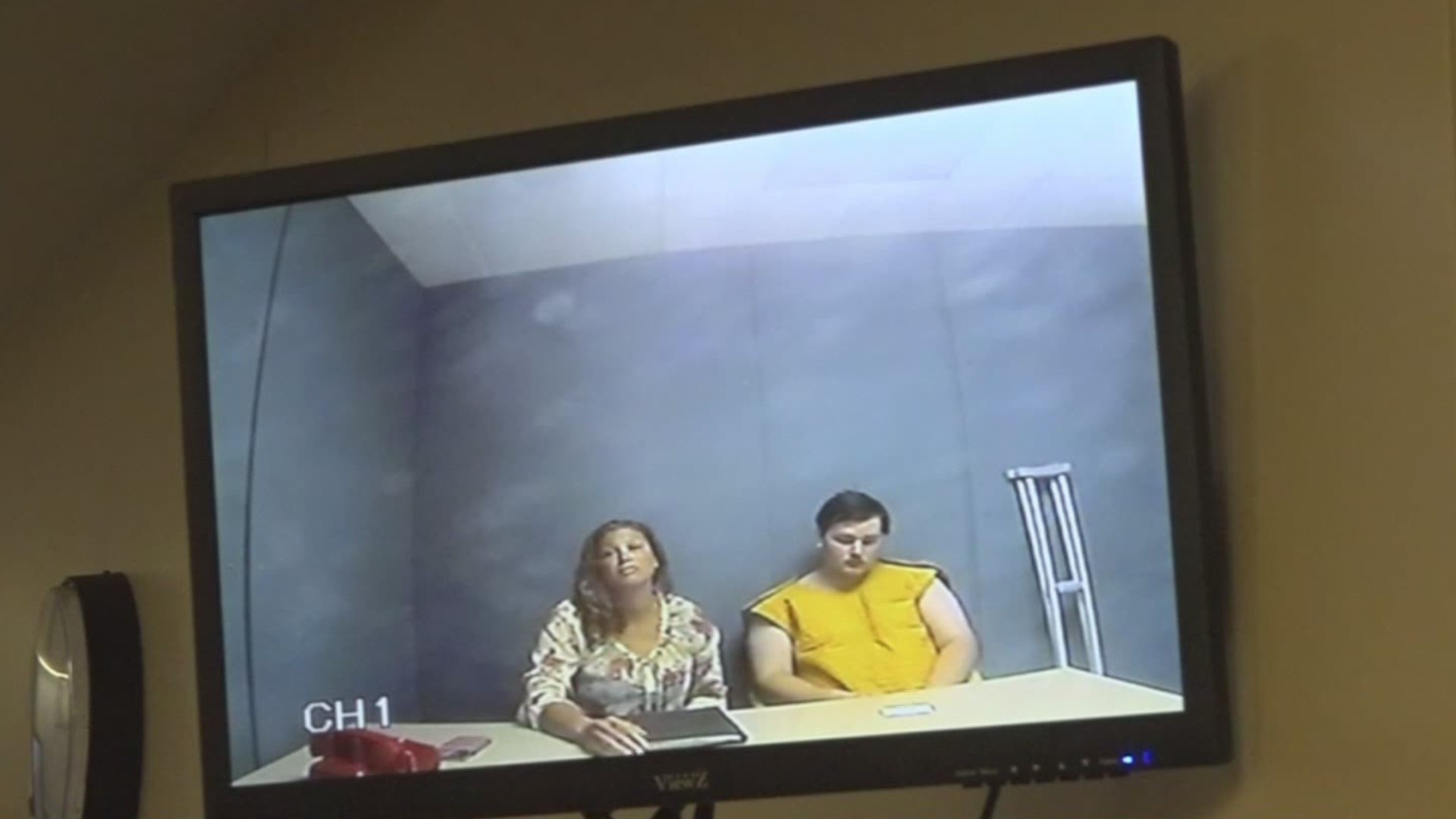 IOWA CITY, Iowa — EDITOR'S NOTE: The above video is from June 16

A judge says a hospital that treated a Cedar Rapids man for a gunshot wound after he allegedly killed his parents and sister must share his medical records with prosecutors.

Judge Lars Anderson says Alexander Jackson waived the confidentiality of his medical information because he allowed police officers to be present during his treatment.

The 20-year-old is charged with first-degree murder in last month’s shooting deaths of his parents, Jan and Melissa Jackson, and 19-year-old sister Sabrina at the family home.

Prosecutors say that after killing his family members, Alexander Jackson called 911 to falsely claim that a masked intruder had broken into the home and killed his father and shot him in the foot.

He was taken to St. Luke's hospital for treatment.