Full Testimony: Cristhian Bahena Rivera takes the stand at his trial in the death of Mollie Tibbetts

Cristhian Bahena Rivera is charged with first-degree murder in the case. He gave a testimony that he hadn't shared previously about what happened to Mollie Tibbetts. 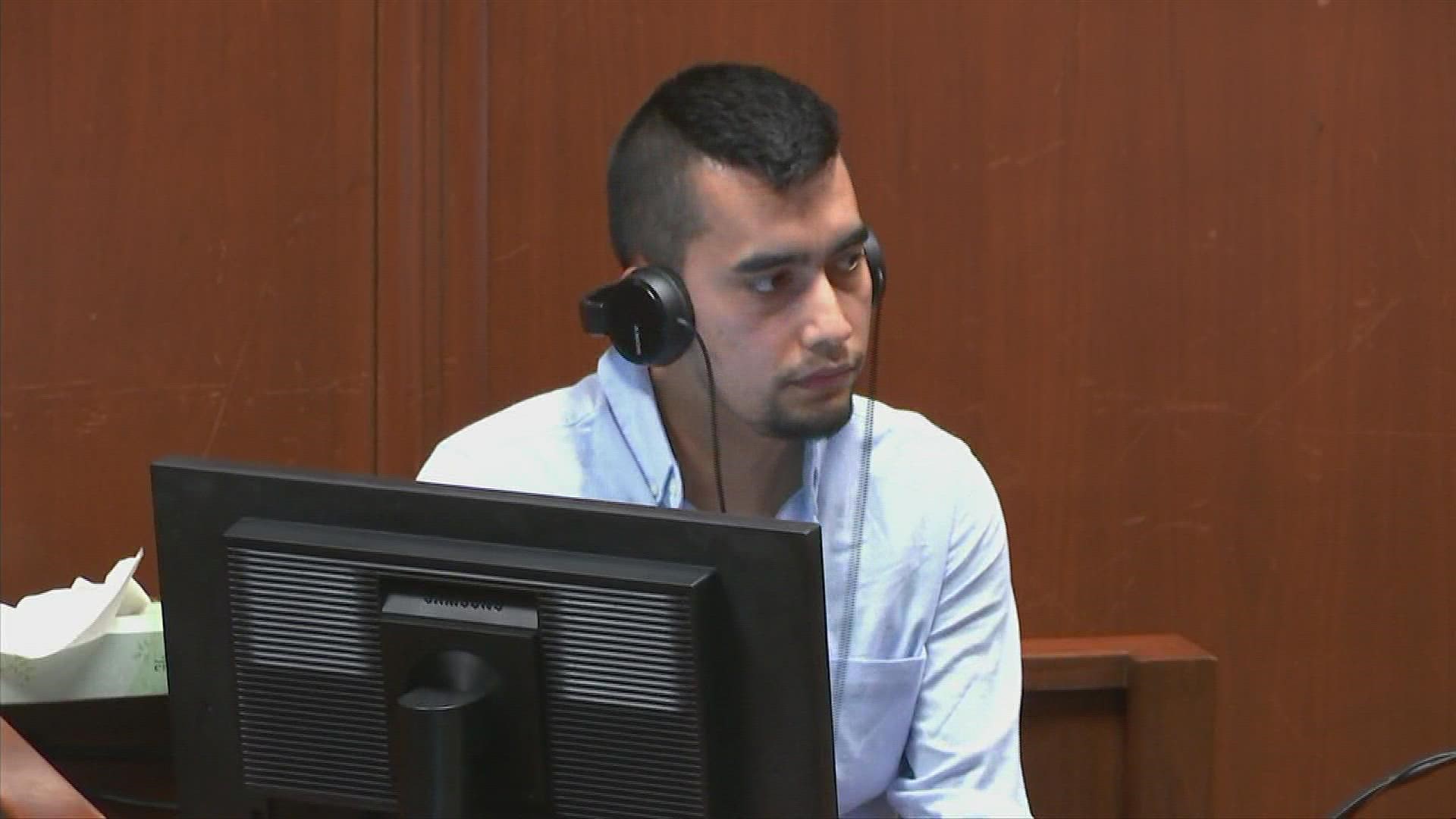 On day six of his trial, defendant Cristhian Bahena Rivera was called to the stand, to testify in his own defense.

Bahena Rivera was charged with first-degree murder in the 2018 death of Mollie Tibbetts.

Previously, Bahena Rivera admitted to police that he took Tibbetts' body out of his trunk, placed it in a cornfield and covered it with cornstalks. Former officer Pamela Romero testified to this on day two of the trial. She was called in to interview him because she is fluent in Spanish.

He previously told Romero this happened after he tried to jog up to Tibbetts and she threatened to call the police on him.

On the stand Wednesday, May 26, Bahena Rivera gave testimony with claims he hadn't previously shared (this specific part of the testimony begins in the video above at about 28:18).

His testimony detailed how two masked men showed up in his living room and threatened him. He told defense attorney Jennifer Frese that one man had had a knife and the other had a gun.

While on the stand, Bahena Rivera told the jury the men said to him, "I shouldn't do anything stupid and everything was going to be OK."  Bahena Rivera is a Spanish-speaker and had a translator with him in court.

Bahena Rivera said the men ordered him to drive toward Brooklyn, Iowa.  He said he couldn't remember the exact routes, but said they went back and forth through the area in his black Chevy Malibu.

He said they drove passed Mollie Tibbetts while she was running about three or four times.

His testimony indicated the men instructed to stop a couple of times; the first time the man with the knife got out and came back about 10 minutes later. They continued driving toward town and then Bahena Rivera was directed to stop a second time.

When the men were gone, he said he got out and looked in the trunk of his car, and found Mollie Tibbetts' body there.  Not seeing any signs of life, the defendant said he picked her up, put her in the cornfield, and covered her with corn.

CBR's story in court today takes all of the prosecution's theory and confirms it. It was his car circling Mollie that day. It was her blood in the trunk. He did lay her in the cornfield. @wqad #mollietibbetts

Prosecutor Scott Brown asked Bahena Rivera to confirm the facts that he was driving the car seen on surveillance footage, whether he was in the area where Mollie was running and if it's correct he had never mentioned the two men to Romero. He said "yes" to all of the questions.

Bahena Rivera said he did not know where the two men went once they left.  Nor have the men contacted him since.

The defendant also confirmed to Brown that he was the only one who could have taken investigators to the body of Mollie Tibbetts.

"The minute that you put a criminal defendant on the stand, the trial boils down to does the jury believe that person as opposed to has the prosecution proven its case beyond a reasonable doubt?" said Alison Guernsey, a law professor at the University of Iowa.

Guernsey noted the defendant ultimately has the choice to testify or not, meaning they may not be always in agreement with counsel on the matter. 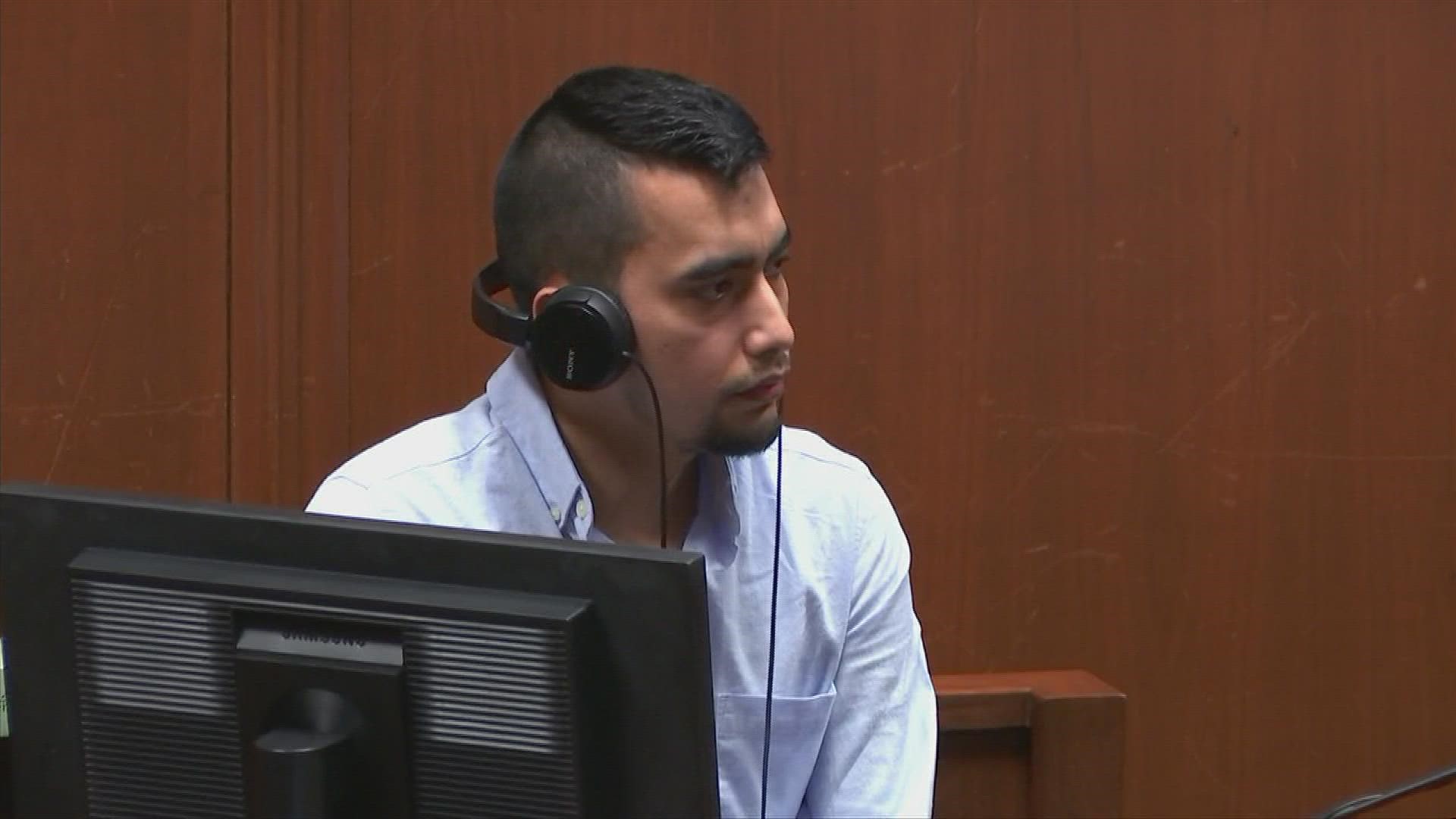 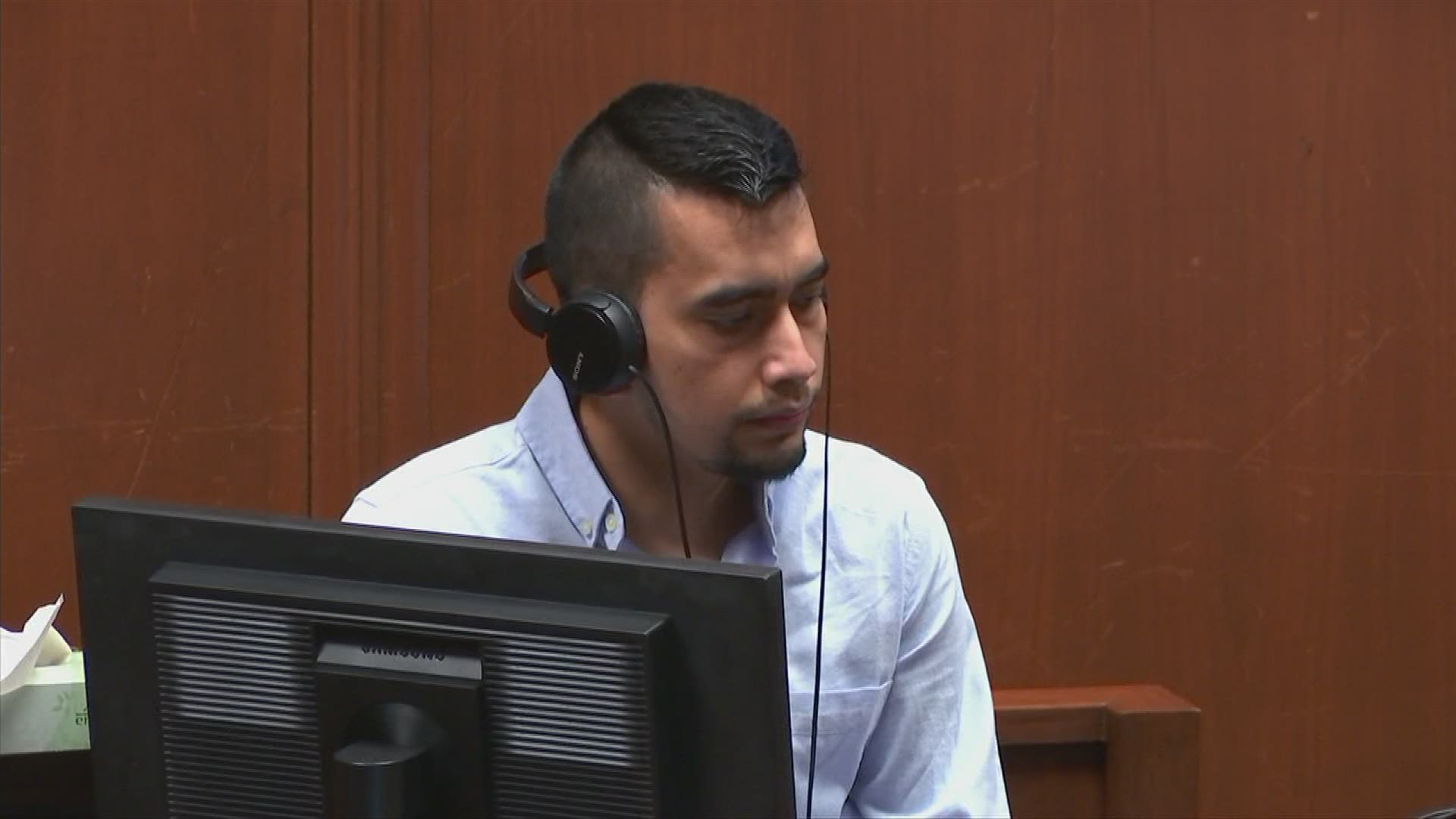