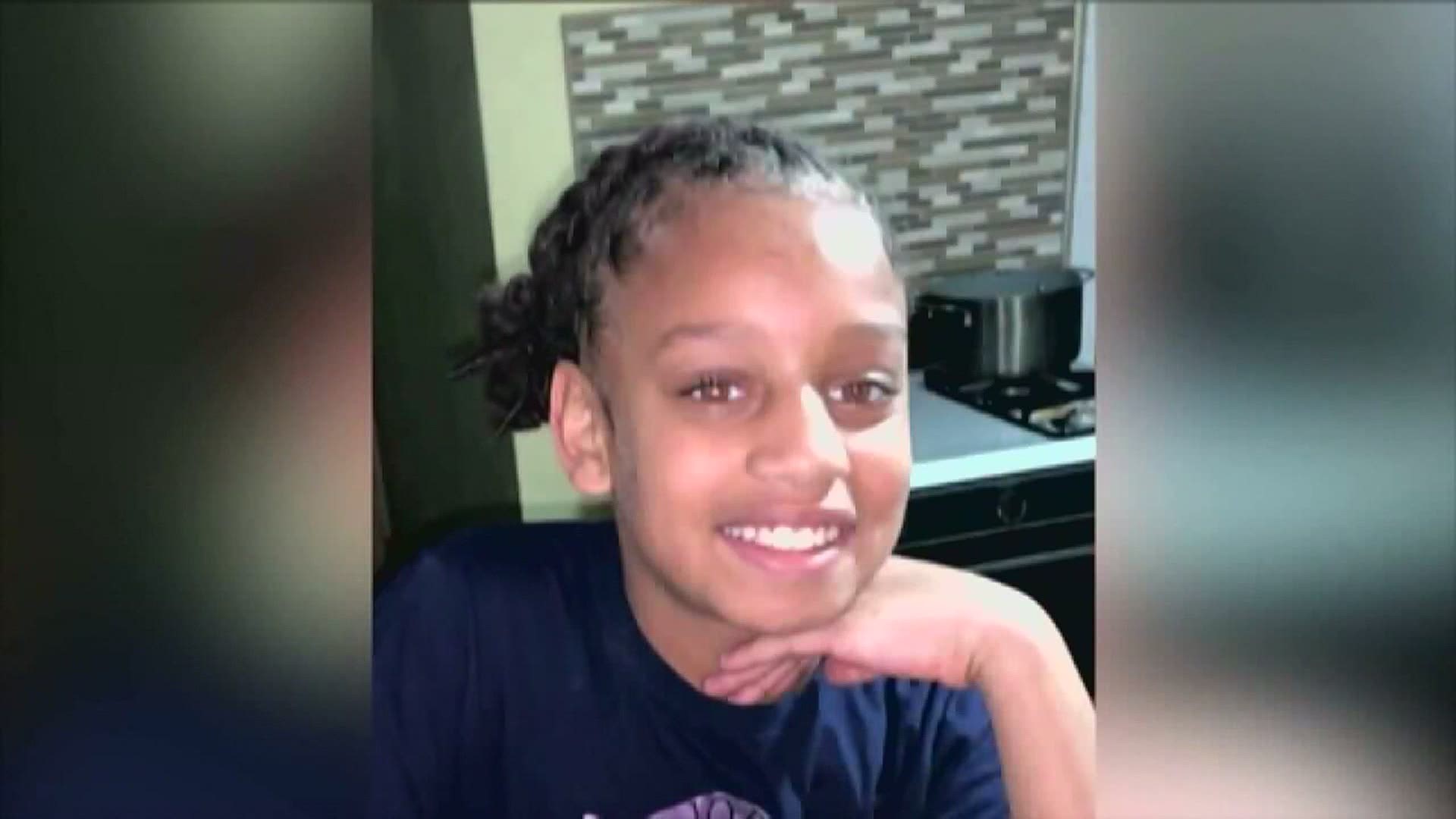 DAVENPORT, Iowa — Davenport Police Chief Paul Sikorski confirmed Wednesday that the human remains found last Monday are those of Breasia Terrell. The ten-year-old girl went missing on July 10th, 2020. She was last seen with her half-brothers’ father, Henry Dinkins. He is currently being held in jail on unrelated charges.

At a press conference heavy with emotion Chief Sikorski shared the family had already been notified of the news, and had been receiving help from Family Resources.

It’s been nine months of searches, distributing posters, and holding out hope for Breasia’s mother, Aishia Lankford, and her family. Aishia saying back in August that she would do anything to bring her daughter home. “We won’t stop until she’s home. With the last breath in me, I don’t care what it costs.”

Lankford releasing a statement early this evening saying, “"Words cannot describe the heartache and emptiness that we feel now that police have confirmed the remains located in DeWitt, Iowa are Breasia. Our love from Breasia has gotten us through the past 9 months and will continue to see us through as we fight for justice. We want to thank the community, law enforcement, friends and family who have put in countless hours to help bring Bree home. We ask for privacy as we grieve the loss of our daughter, sister and friend. Our focus will now be on seeking answers to what happened on the night she was last seen."

The Davenport Police Department says they are now working with Iowa DCI, the Clinton County Sheriff’s Department, and the FBI to piece together all of the information they’ve received over the past nine months.

Chief Sikorski is also still urging people to share any information they may think is relevant to the case saying, “Anything that our community even thinks could be related to this, whether it’s in Clinton County or right here in Davenport or somewhere in between, we ask you to please contact our agency to give that information. As little as you may think it is inconsequential, I can assure you we will look into those things.”

Breasia Terrell was found by fisherman in Dewitt, Iowa. Chief Sikroski says as of now no new details can be shared due to the fact that the investigation is still ongoing. “In order to maintain the integrity of this investigation, one that's been going on for nine months now, nonstop. I’m not able to comment on any specific investigative details at this time.”

It’s a devastating loss that is sure to affect many in the community. Family Resources was also present at the press conference to offer their support to the community.

CEO and President Nicole Cisnedurbin saying, “Family Resources offers free and confidential resources to anyone who has been impacted by trauma or a violent crime. We can provide one on one support or group support.”

It’s a situation that now leaves a family and a community grappling with the devastating loss of a life taken too soon.

Chief Sikorski saying now they’re doing everything they can bring justice to Breasia and her family. “Investigators are working diligently to bring justice on Breasia’s behalf. Again, they have been nonstop for the last nine months.”