Police believe 18-year-old Jonathan Bautista and 20-year-old Jasmin Bautista could have critical information about the death of Javier Moncada. 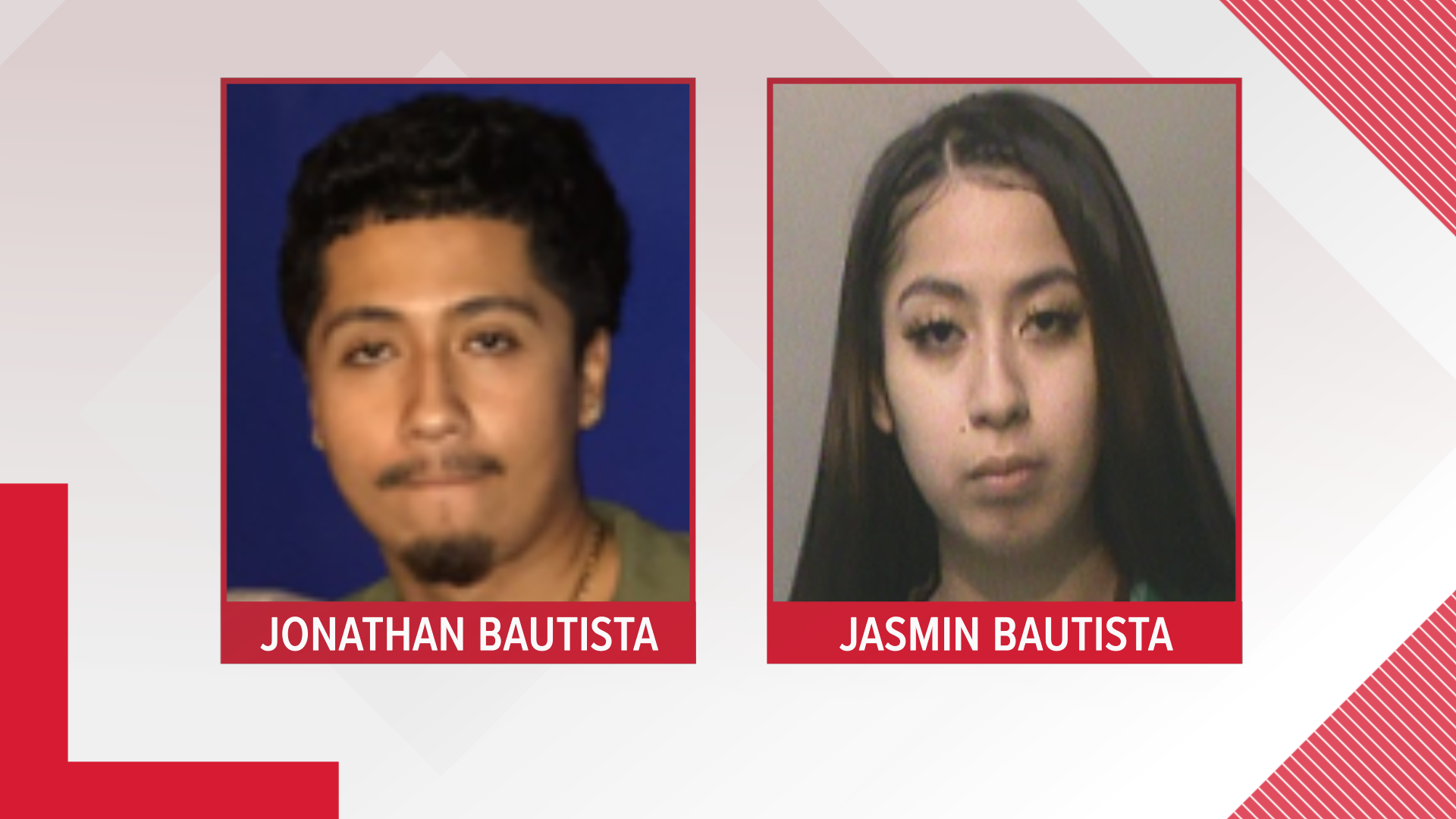 Police are looking for 18-year-old Jonathan Bautista and 20-year-old Jasmin Bautista. Both are Des Moines residents.

Detectives believe the two might have critical information about the case.

Moncada was found dead on Aug. 30 near the south bank of the Des Moines River. Officers found the 43-year-old when responding to a welfare check near 1900 block of Hartford Avenue.

Police said Moncada sustained a gunshot injury prior to his death.