The Polk County Sheriff's Office said arrest and search warrants have been issued at "many locations" in the area. 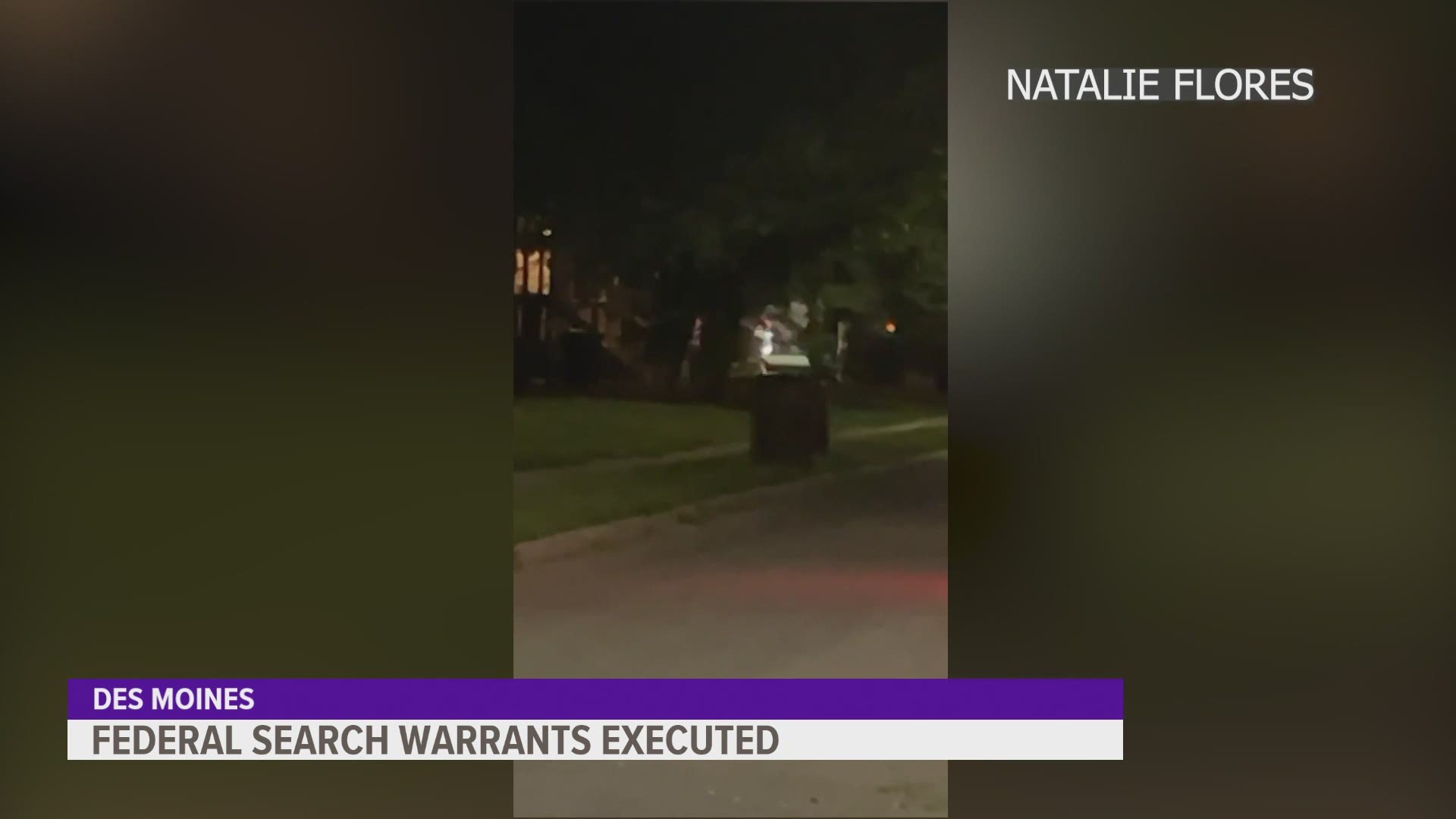 A "large-scale" investigation is underway in central Iowa with federal search warrants executed at 13 locations Wednesday morning, according to the Polk County Sheriff's Office and U.S. Department of Justice.

The U.S. Attorney's Office is leading the investigation with the assistance of several other agencies, including the Des Moines and Altoona police departments.

"This operation is part of an ongoing investigation conducted by Mid-Iowa Narcotics Enforcement Task Force (MINE) and Federal Bureau of Investigation (FBI)," the Polk County Sheriff's Office said in a release.

The list of charges and warrants served has not been released.

The sheriff's office said there is currently no danger to the public.

Local 5 will update this story with more information as it becomes available.

A multi-agency investigation brought tactical units to multiple locations within our city early this morning. The...