Jensen, in a document filed by his attorney Monday, says he believed he was a “true patriot” for going to Washington at the urging of Donald Trump. 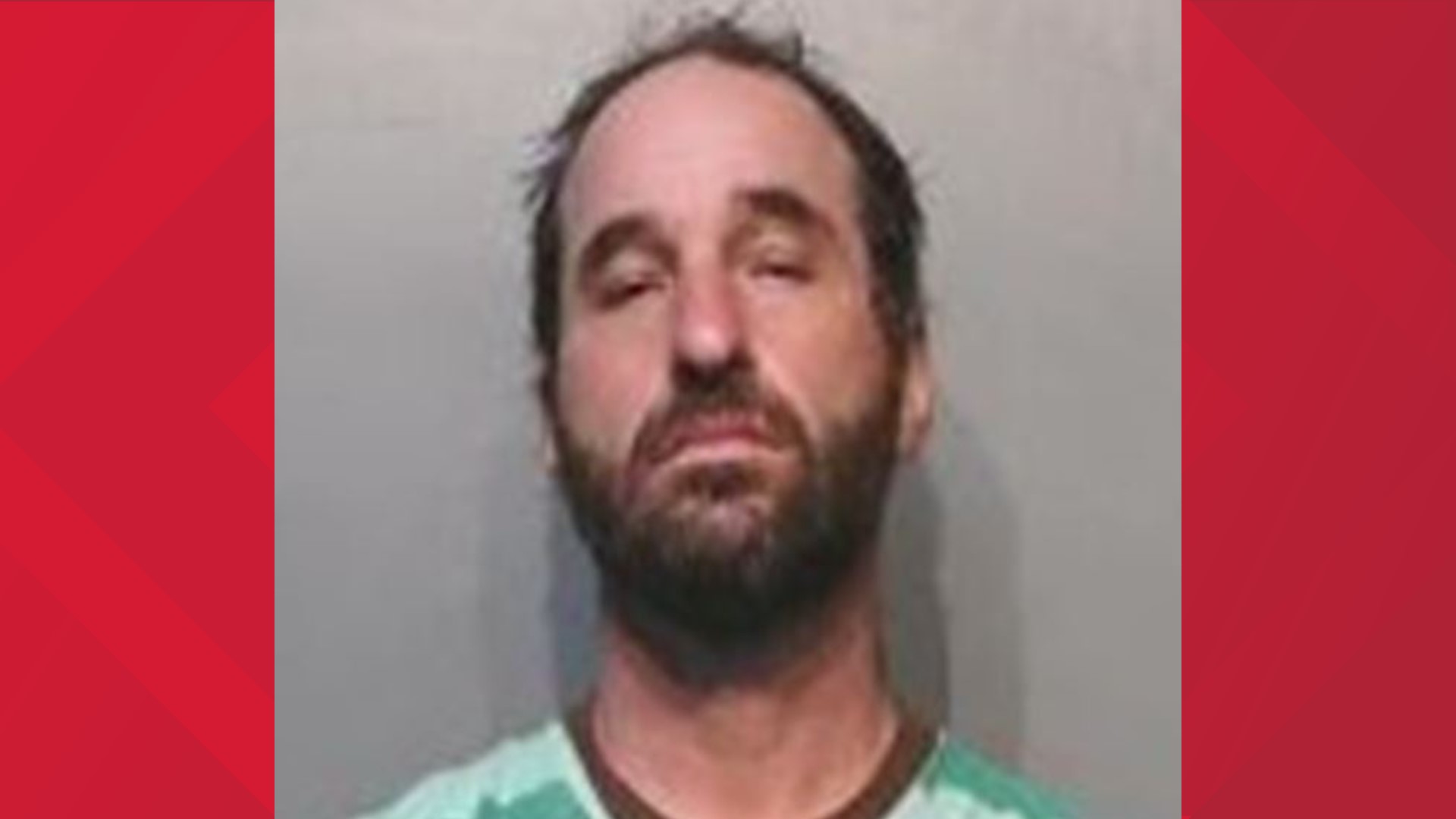 DES MOINES, Iowa — An Iowa man pictured prominently with a QAnon shirt ahead of a crowd of insurgents inside the U.S. Capitol during the Jan. 6 attack is asking a judge to release him from jail saying “he feels deceived, recognizing that he bought into a pack of lies.”

Doug Jensen, in a document filed by his attorney Christopher Davis Monday, says he believed he was a “true patriot” for going to Washington at the urging of Donald Trump.

The filing reads in part:

"In one’s wildest imagination, no one could have predicted the events of late 2020, culminating on January 6, 2021. Neither Alex Huxley’s Brave New World (1932) nor George Orwell’s Nineteen-Eighty-Four (1949), or for that matter, any futuristic novel since then would come close to foreseeing this future now present.

The internet, with its lightning speed, and few if any reality checks, spawned yet an even more bizarre offshoot, QANON - described as an American far-right conspiracy theory alleging that a cabal of Satanic, cannibalistic pedophiles run a global child sex trafficking ring and conspired against former President Donald Trump during his term in office. The media lies, the government is corrupt, and the election was stolen was the message."

RELATED: Doug Jensen pleads not guilty to US Capitol riot charges, will remain in custody

Jensen said his intention was to only observe and that he believes now that he was a victim of numerous conspiracy theories fed to him over the internet.

The court filing says Jensen never touched anyone "in an aggressive manner" and "was at the front of the crowd, but in no way leading anyone."

Jensen's attorney also paints a picture of who Jensen is besides his involvement with the insurrection, calling him a "devoted father" and "a fiercely protective family man."

"Maybe it was mid-life crisis, the pandemic, or perhaps the message just seemed to elevate him from his ordinary life to an exalted status with an honorable goal," says the filing. "In any event, he fell victim to this barrage of internet-sourced info and came to the Capitol, at the direction of the President of the United States, to demonstrate that he was a 'true patriot.'"

Jensen is scheduled to appear at an arraignment Tuesday before a federal judge in Washington.