Iowa DCI: 4 suspects arrested, but no evidence of racial motive in killing of Michael Williams 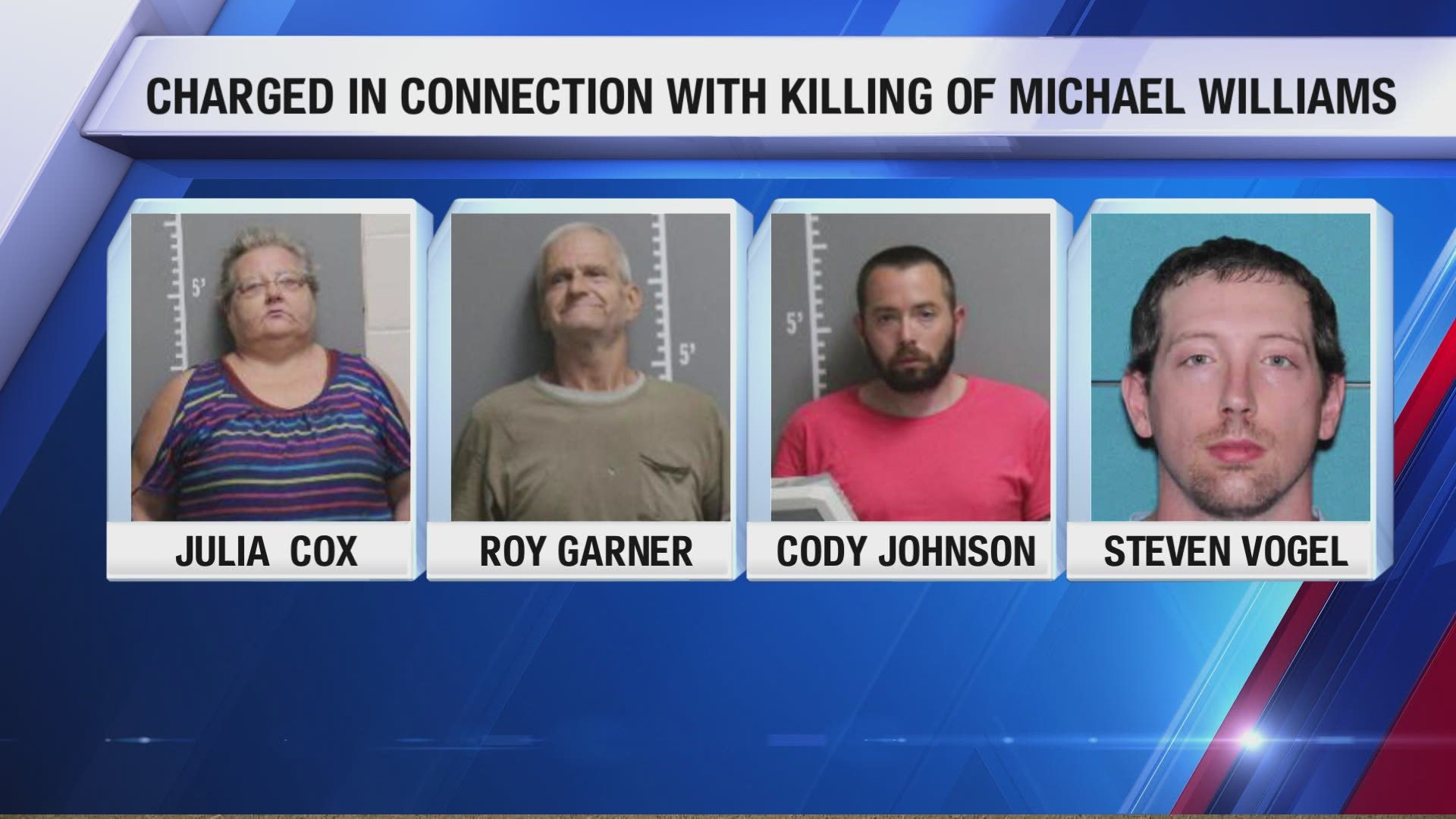 GRINNELL, Iowa — There is no evidence to suggest that a Black man from Grinnell was killed because of his race, but the act was intentional, the Iowa Division of Criminal Investigation announced Tuesday.

The body of 44-year-old Michael Williams was found last week after first responders put out a roadside ditch fire in the 8100 block of North 67th Avenue last week in Jasper County.

At a Tuesday press conference, Iowa DCI, the Grinnell Police Department and Iowa-Nebraska NAACP updated the public on the case.

More than 50 law enforcements have been working the case, according to DCI Special Agent in Charge Adam DeCamp.

Williams was killed on or about Sept. 12 at a home in Grinnell, according to investigators, four days before his body was found. His body was then wrapped and set on fire in rural Kellogg.

The cause of death is "consistent with strangulation", the Medical Examiner's Office concluded.

No evidence suggests Williams' killing was because of his race, DeCamp said. He also noted that Williams and 31-year-old Steven Vogel were "known associates".

"I fully understand that having a body of an African American man found burning in a small town in Iowa would raise several red flags and concerns," said Iowa-Nebraska NAACP President Betty Andrews. "Justice still is needed in this case. And we join the family, law enforcement officials, and the community in seeking that justice."

Criminal charges have been filed against four suspects, who are all from Grinnell and are currently in custody, DeCamp said.

The homicide investigation is ongoing.

RELATED: Breonna Taylor case: LMPD confirms it is preparing for a decision from Attorney General's Office