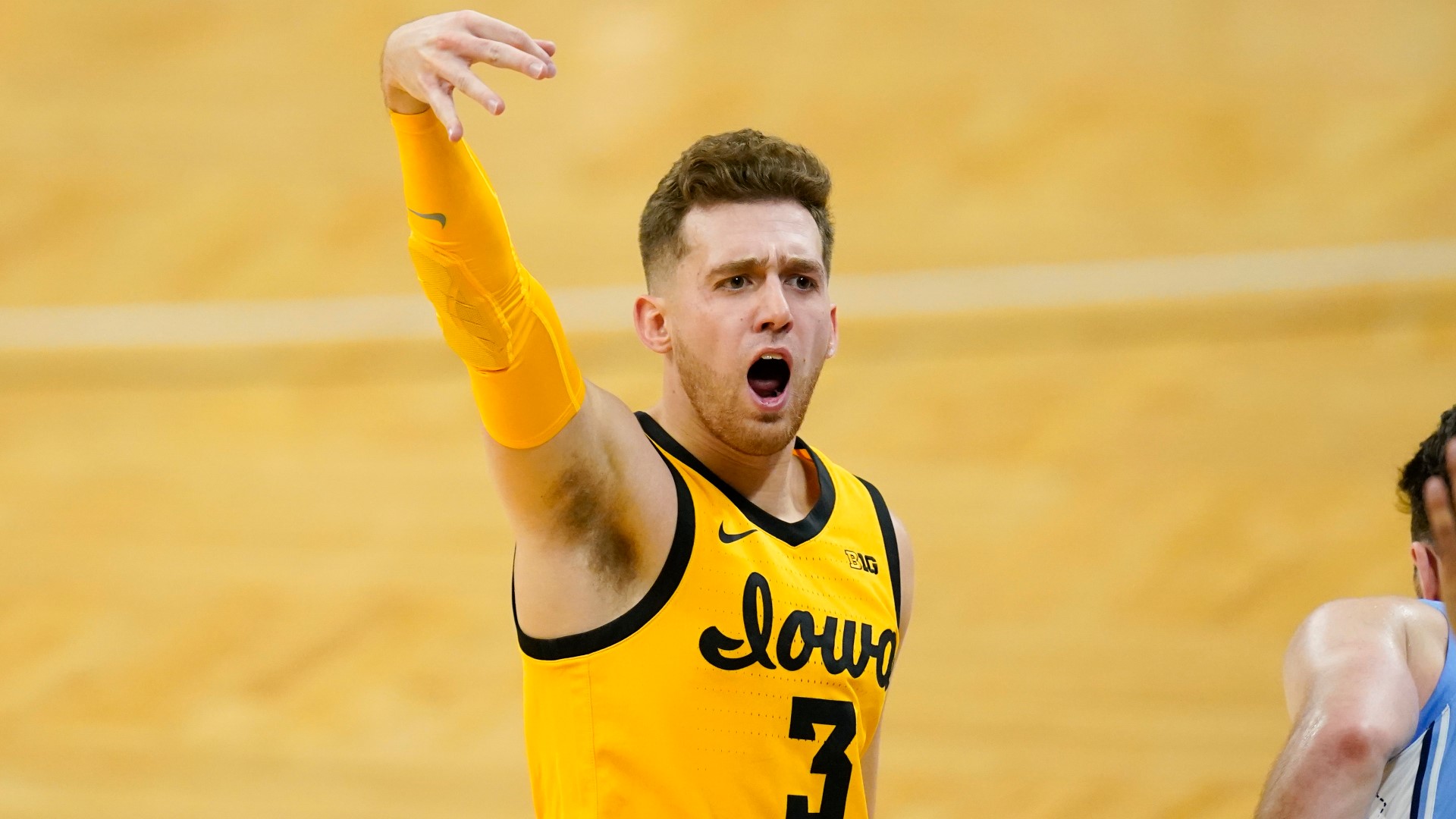 IOWA CITY, Iowa — Editor's Note: The video above is from May 24.

A former Iowa State University football player has been arrested in connection with an assault of a University of Iowa basketball star in May.

Bohannon suffered a serious head injury. Kron turned himself in and was booked at the Johnson County Jail on Saturday and was released 20 minutes later.

The arrest was made a few days after Bohannon filed a lawsuit against Kron, alleging that the former Cyclone defensive end “brutally, unlawfully and intentionally” assaulted him.

Online court records did not list an attorney for Kron.