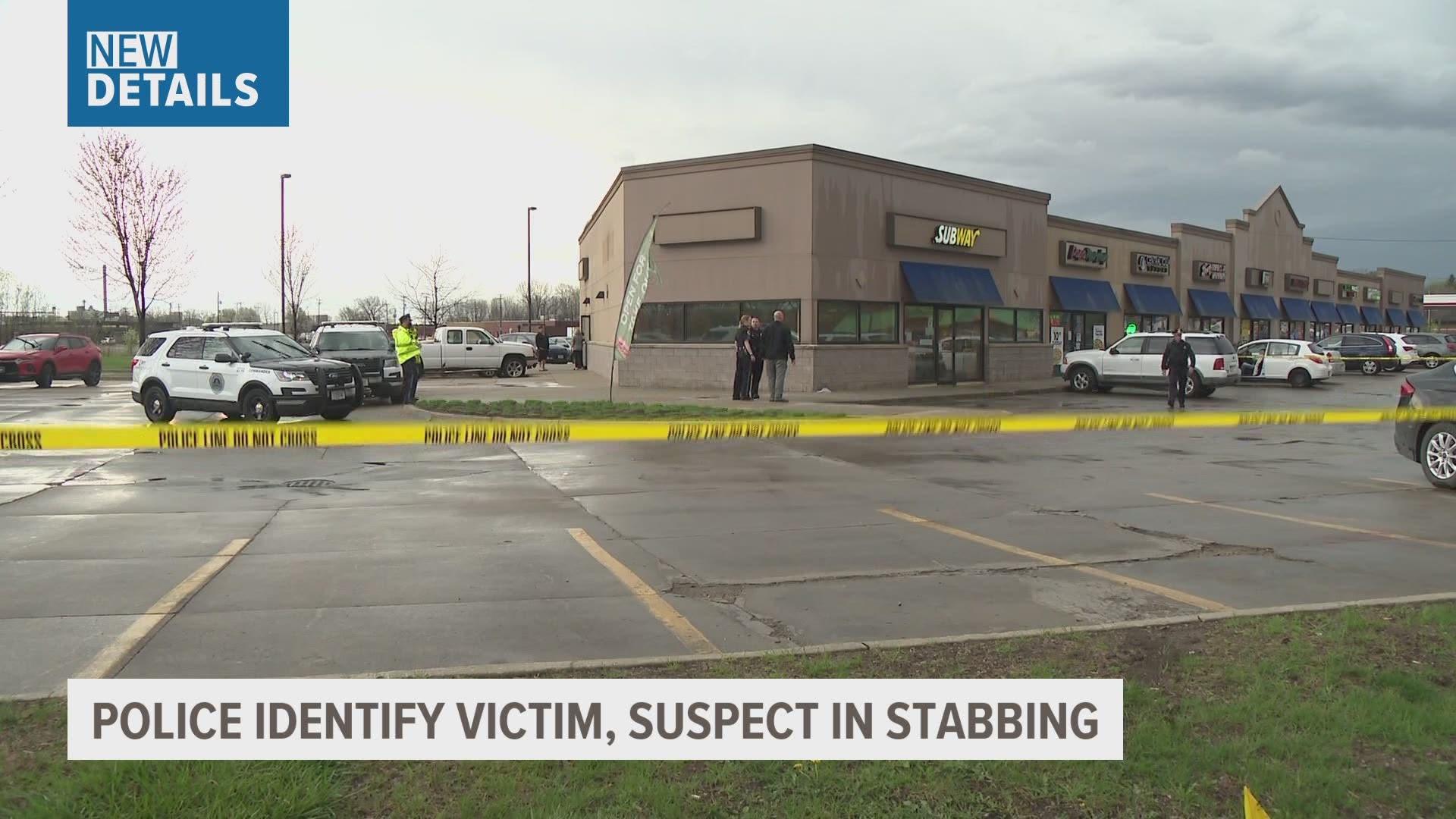 Kernes was taken to MercyOne Des Moines Medical Center on Wednesday after police said he was stabbed in the chest. As of Thursday morning, he was still in the hospital.

Police said the call came in just after 3:30 p.m. Wednesday at a Subway restaurant near the intersection of East Euclid Ave and East 14th St.

"The victim was reporting to work as an employee of the Subway sandwich shop where this incident occurred," police said in a release.

Officers found 16-year-old Brian Michael Schnathorst at a business about a block away from the Subway after the stabbing, according to the DMPD update.

He has been arrested and charged with Attempted Murder and Willful Injury.

Police say the two know each other, but a motive has not been confirmed.

This is a developing story and will be updated as more information becomes available. Download the We Are Iowa app or subscribe to Local 5's "5 Things to Know" email newsletter for the latest news.