Newton police said an altercation resulted in the stabbing of a 41-year-old man Tuesday night. 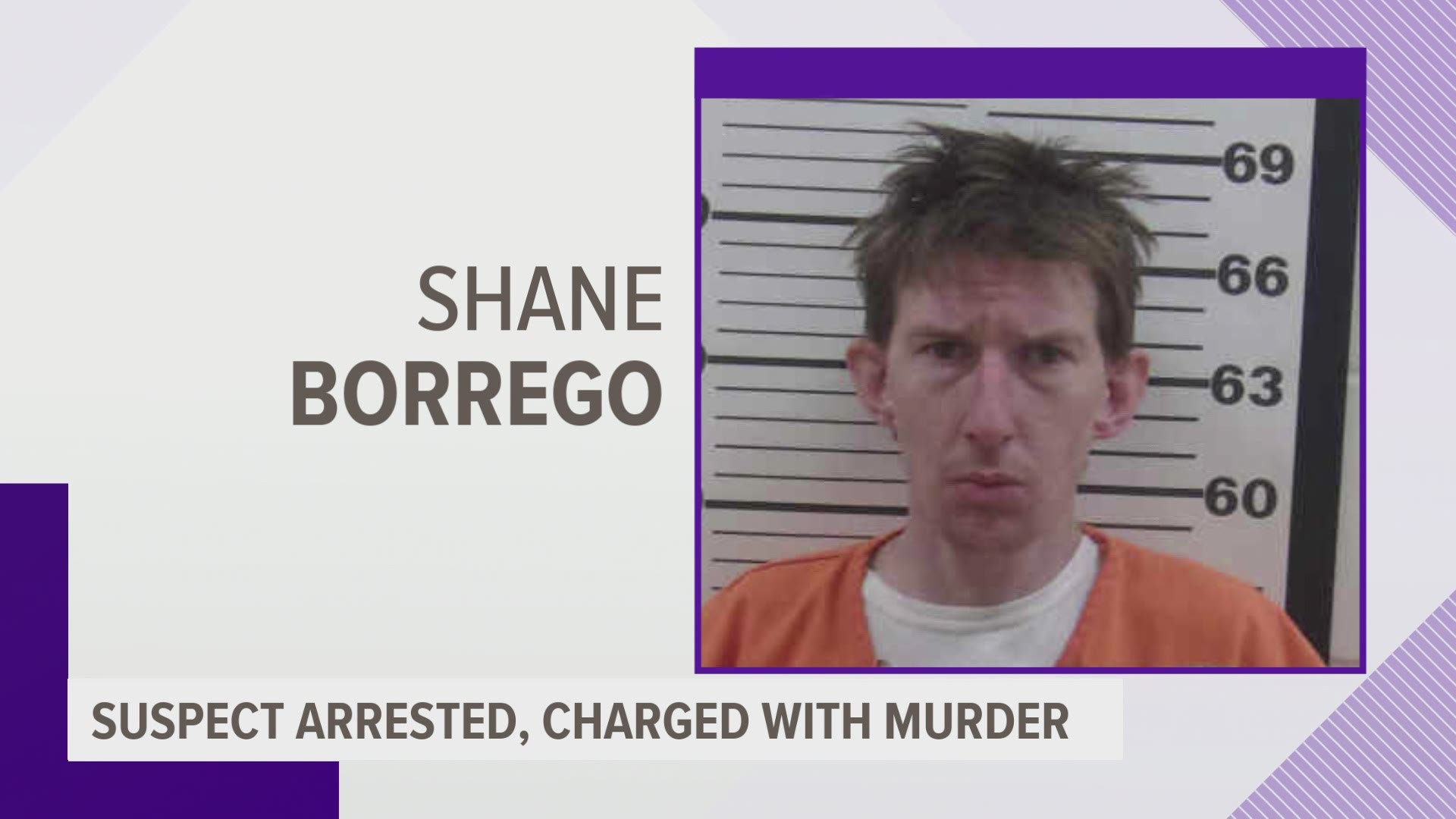 NEWTON, Iowa — A 41-year-old Newton resident was stabbed to death by another man at an apartment complex Tuesday evening, according to police.

At some point during their meeting, an altercation occurred and Mikesell was stabbed. When police got to the scene, they found Mikesell laying on the ground with severe bleeding from his torso.

Borrego was arrested and charged with first-degree murder.

Several agencies assisted in the investigation, including the Jasper County Sheriff's Office and the Iowa Division of Criminal Investigation.

Borrego has been booked into the Jasper County jail.