Man accused of breaking into Kellogg home, setting it on fire after he couldn't find drugs

One person has been taken into custody following a fire at a Kellogg residence Wednesday. 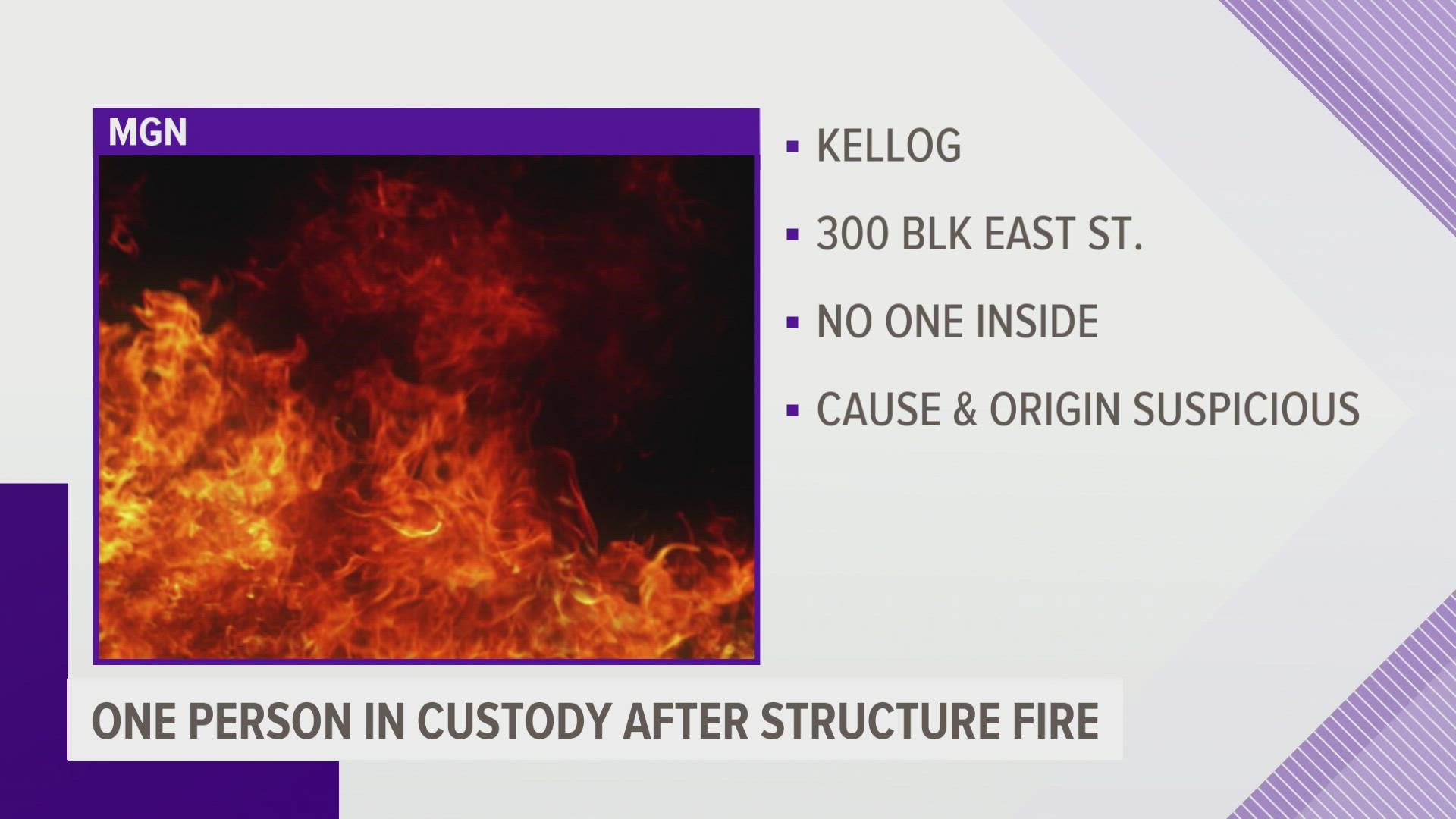 KELLOGG, Iowa — A Newton man has been arrested and charged with arson following a house fire Wednesday, according to the Jasper County Sheriff's Office.

No one was inside the residence at 304 East St in Kellogg at the time, and crews were able to extinguish the fire.

"The resident was later located and during the initial investigation, the cause and origin of the fire was determined to be suspicious," the sheriff's office said in a release.

A criminal complaint states Wheeler broke into the home looking for drugs, but when he could not find them, "took a roll of paper towels and placed them on the electric stove and turned the stove on."

The incident is still under investigation by Kellogg firefighters, a Jasper County Sheriff’s Office arson investigator and the State Fire Marshal.

Local 5 will update this story as more information becomes available. Be sure to download the We Are Iowa app and subscribe to the Local 5 "5 Things to Know" email newsletter.