Public records, like jail booking photos, can linger in Iowa after charges are dropped or a not guilty verdict

Some booking photos end up online immediately, can stay up for nearly a year, and can be accessed by anyone. 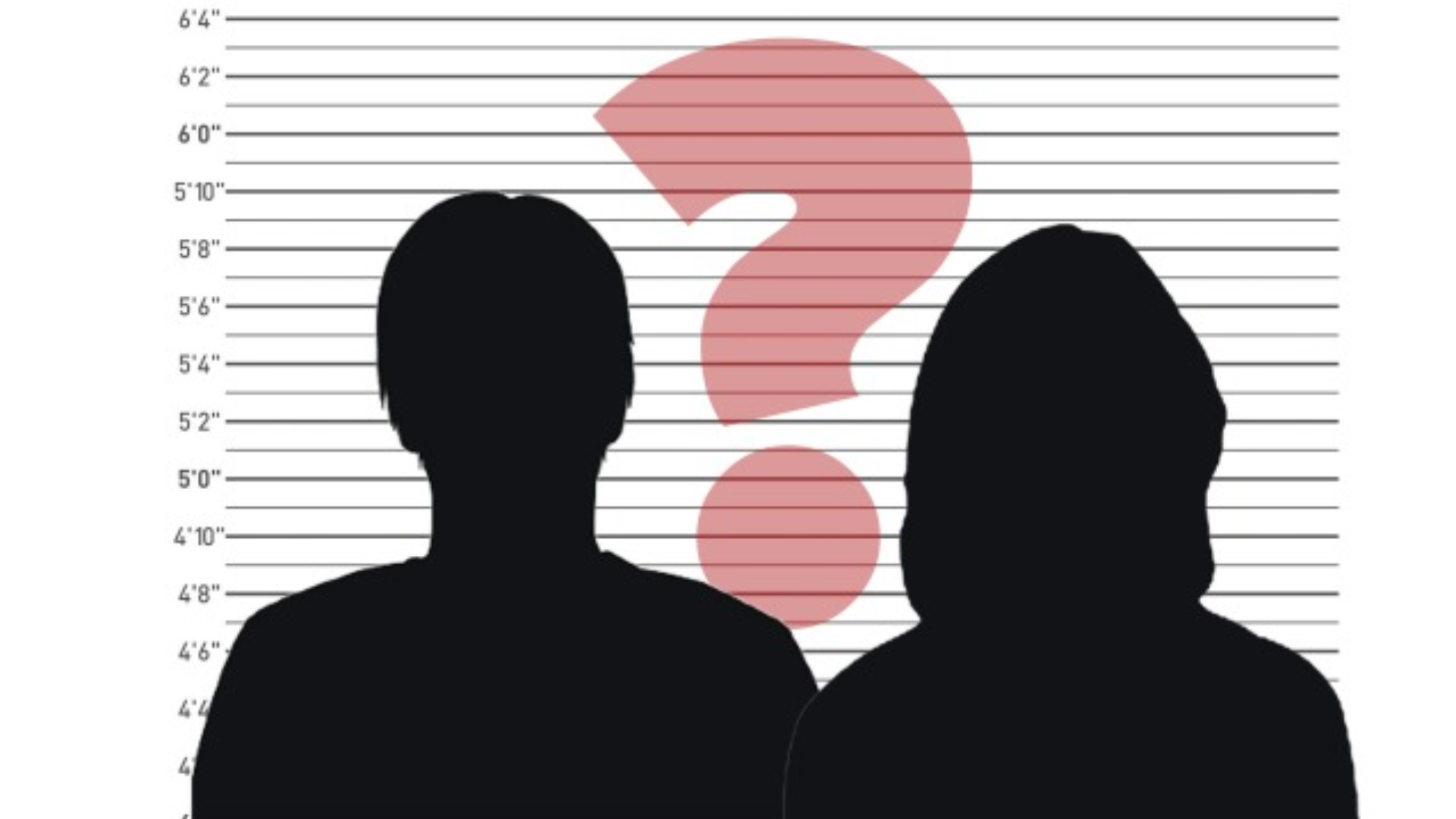 POLK COUNTY, IOWA, Iowa — Almost anyone who is arrested and sent to jail will end up getting a booking photo taken. In Polk County, it's standard procedure.

"Anybody that comes into the Polk County Jail that's presented for the booking process will get a photo taken," described Lt. Ryan Evans of the Polk County Sheriff's Office.

Those photos are not only a public record, they're also an open record.

"Chapter 22 of the Iowa Code governs whether or not that's an open record meaning viewable by somebody from the public," said Lt. Evans.

While that law applies to every county in the state, counties differ on how they publish those photos. In Polk County, photos end up online.

"Our facility is a thousand inmates roughly. We would get a ton of requests, if we didn't publish that," Lt. Evans said.

But what happens if charges are dropped or a person is found not guilty of the crime they were arrested for.

"So that's obviously a problem," said Robert Rehkemper, a defense attorney at Gourley, Rehkemper & Lindholm, "The fact that they were still dressed up in county orange and had their picture taken."

Rehkemper said it's often one of the first things his clients think about, and it could have some lingering effects--first when it comes to employment.

"Every employer will get on Iowa courts online and see what the person has been arrested for in the past," Rehkemper said.

Then, those photos can get republished elsewhere on the internet.

"I actually had a question just last week. Somebody called in and said all of her charges had been dropped. She wanted to have that photo removed from specifically the Facebook page. We don't post to a Facebook page," said Lt. Evans.

So, can anything be done to make those photos go away?

According to both Lt. Evans and Rehkemper, there's no way to force anyone to remove them. Polk County, however, does take the photos offline after about a year, although, they remain a public record available to the public.

RELATED: 'I am not a terrorist': Des Moines woman speaks out after being sentenced 8 years in prison for vandalizing Dakota Access Pipeline