What we know about latest Iowan charged in US Capitol attack 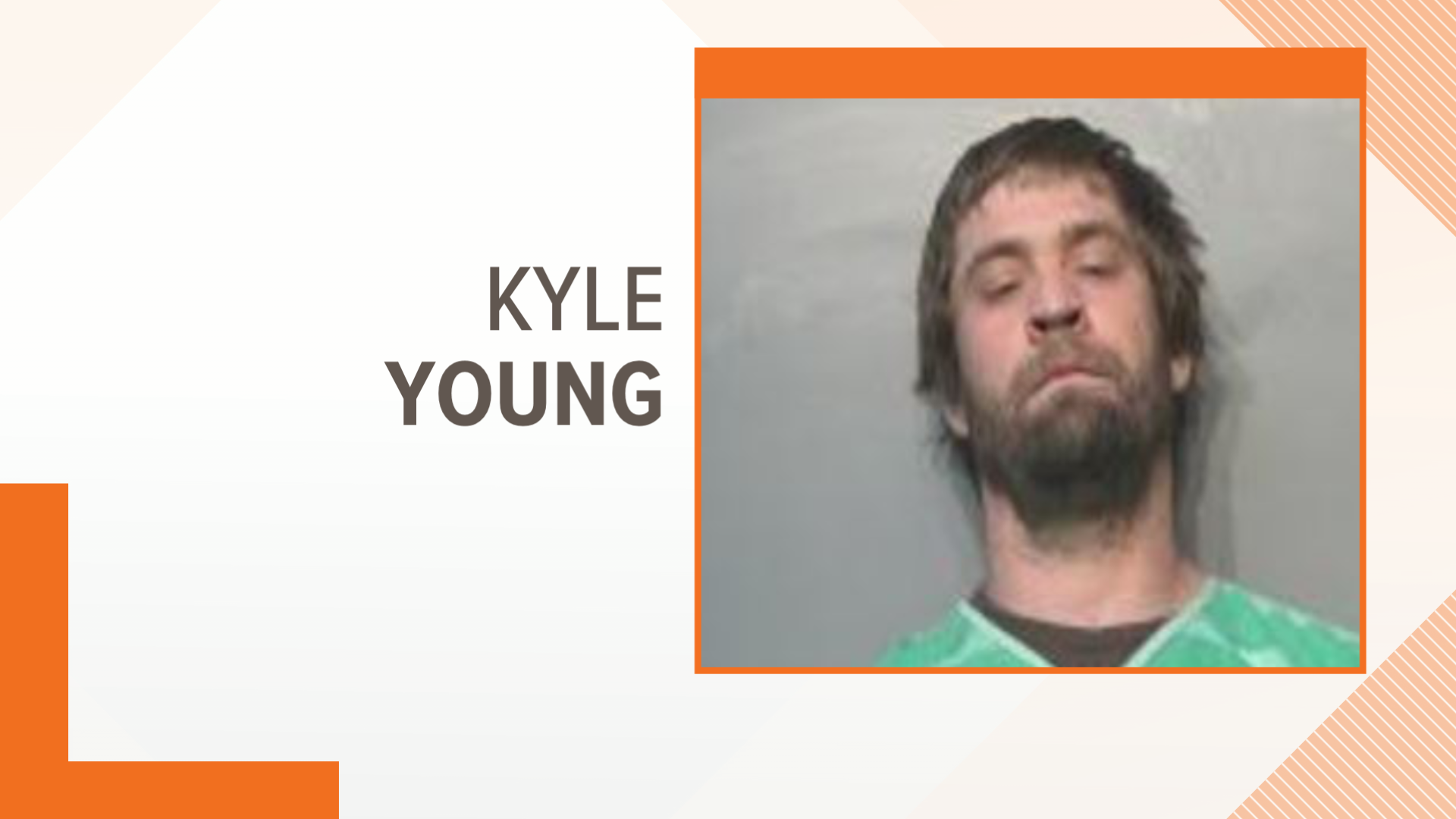 DES MOINES, Iowa — A Redfield man is now the fifth Iowan to face charges in connection to the deadly US Capitol riots that happened on Jan. 6.

More than three months after the attack, 37-year-old Kyle Young is charged with assaulting a police officer, taking the officer's weapon and acts of physical violence on the Capitol grounds, among other things.

Young was arrested on April 14 and taken to the Polk County jail to wait for his first federal court appearance in Des Moines.

According to court records, Young was sentenced to 10 years in prison in 2003 for two drug-related felonies.

Young spent time in and out of prison from 2003 to 2012. He pleaded guilty in 2007 to carrying an automatic handgun and ammunition as a convicted felon in Clarke County.

While in prison, Young had multiple infractions on his record, including hitting an inmate in the eye and on the head. He also gave himself tattoos, Iowa Department of Corrections records show.

It's unclear how Young knew Sibick or Fanone.

According to a December 2020 Facebook post, Young asked: "Does anyone want to go to stop the steel rally January 6 in Washington DC was thinking about getting a big van and anybody that wants to come can ride with."

His sister-in-law told Local 5: "I love my brother-in-law. That's all I have to say. Not trying to be rude."