Kenney Boone is accused of using public money for personal use. 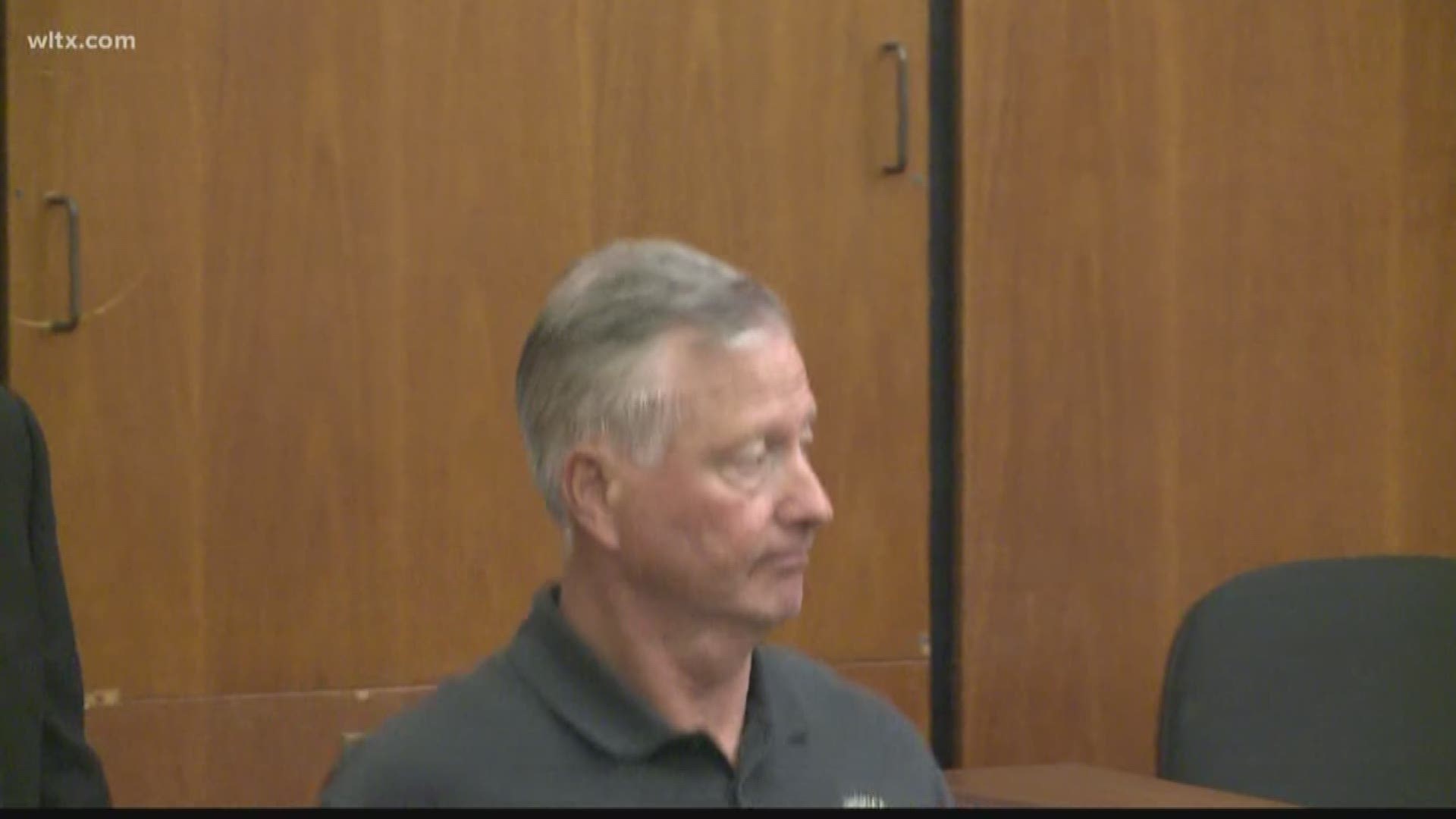 Florence County, SC - Florence County Sheriff Kenney Boone has been indicted on charges of embezzlement and misconduct in office.

At a court hearing hours after the charges were announced, a judge gave Boone at $50,000 personal recognizance bond, which means he doesn't have to pay unless he violates the condition of his bond. He will be on house arrest, and must submit to GPS monitoring. He also can have no contact with the sheriff's office.

“This is a surprise to me. From my understanding this has been going on since November," Boone told the judge after hearing the claims against him in court. "It’s the first I’ve heard of any of this, but I have cooperated with them totally and I don’t have a problem with any of that."

The indictment claims that Boone used both county and federal funds from the Florence County Sheriff’s Office for his own personal use.

Specifically,  the document states Boone took the money from a federal narcotics account that the county operated. Officers say he spent the money on bicycles, groceries, coolers, baseball equipment, electronics, window tinting, and clothing. The items were purchased at stores such as Walmart, Piggly Wiggly, Gamestop, Rapid Weight Loss, Academy Sports, and Dick's.

South Carolina Governor Henry McMaster has suspended Boone from office, and appointed former Florence County Sheriff William "Billy" Barnes to serve until the charges are resolved or a new sheriff gets elected. Barnes was sheriff of the county from 1974 to 1993.

Boone was first elected sheriff of the county in 2004. Last year, his department was put in the national spotlight when several of his officers were ambushed outside a home in the county. A total of seven officers were wounded, two of them fatally.

The Florence County Sheriff's Department released a statement, which reads in part the following:

"From the very beginning, the Florence County Sheriff’s Office brought the allegations supporting the indictment to the attention of SLED. FCSO has and will continue to cooperate with SLED and the S.C. Attorney General’s Office in the investigation and will be open for a full and complete audit of all spending by this office. The investigation is ongoing, but to date there is no indication that anyone else employed by the Sheriff’s Office was involved in any of the allegations contained in the indictment."

"The men and women of the Florence County Sheriff’s Office are dedicated to the service and protection of the Citizens of Florence County, whom we serve proudly. That commitment remains unshaken by today’s indictment."

This case is being investigated by the State Law Enforcement Division and will be prosecuted by the Attorney General’s Office.