10 shots were fired around 3 a.m., leaving a car with bullet holes, according to police. 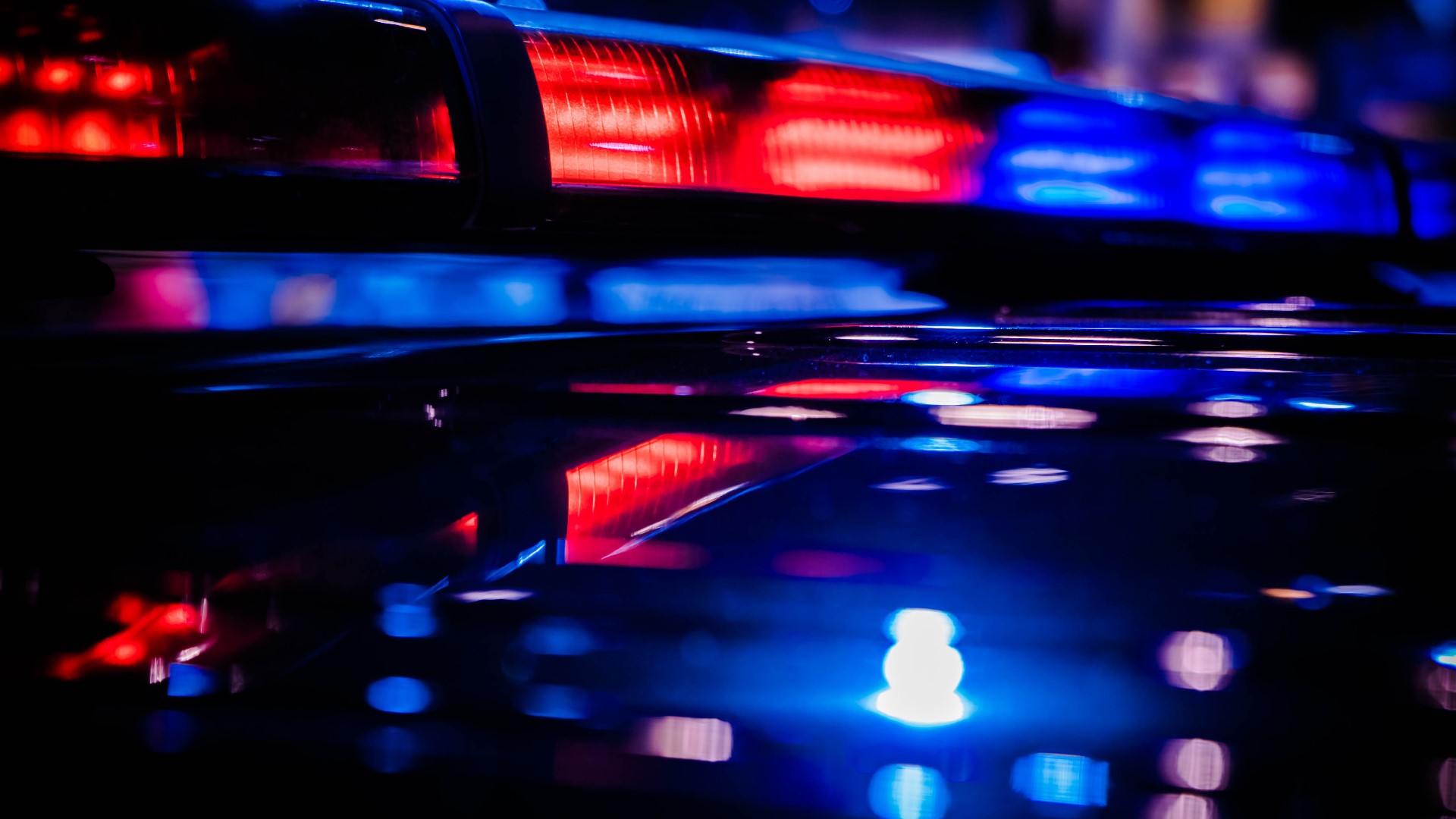 DES MOINES, Iowa — A man has non-life-threatening injuries after an overnight shooting in the 3900 block of Urbandale Ave in Des Moines' Beaverdale neighborhood. Authorities responded to calls of multiple shots being fired in the area around 3 a.m. Tuesday.

When Des Moines police arrived, they found an unoccupied car in the front lawn of a home with multiple bullet holes. The driver of the car had hit a utility pole. Sgt. Paul Parizek with the Des Moines Police Department said investigators aren't sure yet whether the crash or the shooting happened first.

The victim and a passenger were found walking a short distance away. The driver was struggling to breathe, according to police.

Des Moines police are still investigating the incident. If you have any information, you're asked to call the police department. 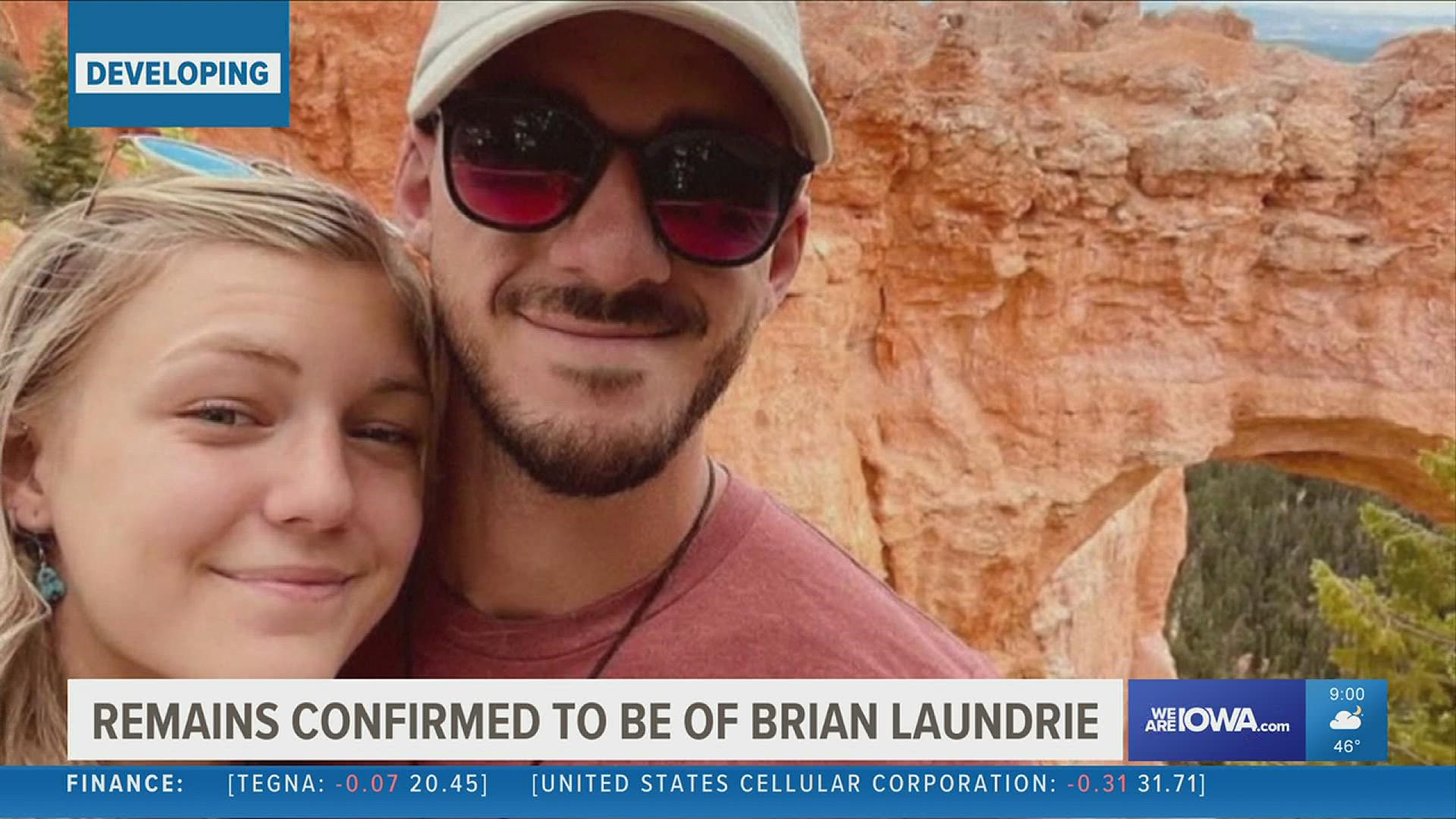