Bill would create a cold case task force in Iowa

Local 5 breaks down what a cold case investigation unit could look like if implemented within the Iowa Division of Criminal Investigation. 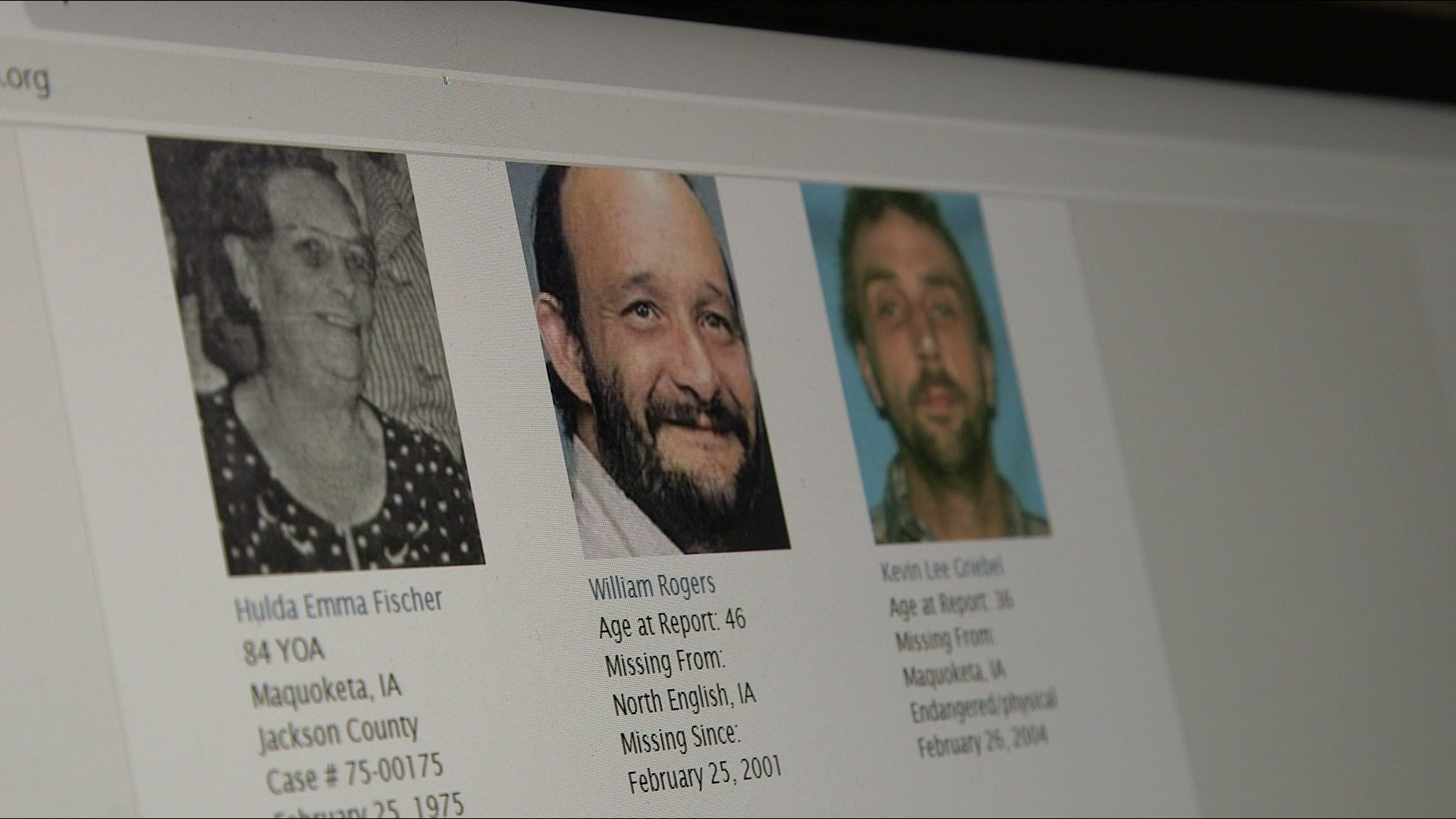 DES MOINES, Iowa — A bill that would establish a task force to handle criminal cold cases in Iowa is now eligible for debate in the Iowa House.

If passed, it would create funding for two full-time positions within the Iowa Division of Criminal Investigation (DCI) to solely investigate cold cases.

"The majority of [cold] cases really don’t get looked at unless some new information would come in just by chance," said Mortvedt. "Otherwise, the priorities that these agents have are obviously the current [cases, such as] homicides, kidnappings, sexual assaults, and officer-involved shootings."

The bill would require the Commissioner of Public Safety to hire at least two full-time agents and would cost an estimated $309,180 in FY 2022 and $221,400, including the cost for salaries, and training. (Full breakdown below)

Mortvedt said the agents would specifically handle cold cases where the victim's family and the suspect are likely still alive, so cases dating back to the 1950s.

They can also only work on cases where the DCI has been requested by the local sheriff, county attorney, or police department; which narrows it down to about 150 cases.

Then, he said, they'll look at cases where new information may become available.

Mortvedt said they'd aim to work on two-to-three cases at a time, and if they turn a corner on the case, they might work with additional law enforcement.

"If our cold case unit agents would get something really built up, we could always tap into the resources of other agents around the state," Mortvedt said.

Jody Ewing, the founder of IowaColdCases.org, said it's long overdue.

She's made it her life's work over the past 15 years to track cold cases and has compiled information on hundreds of cases dating back to the late 1800s.

"I thought, in the beginning, it would be maybe around 100 cases or so, and it just grew from there," said Ewing.

Soon, it grew to more than 600, and Ewing, who did it on her own free time, said she doesn't have the time to continuously monitor how the cases evolve.

Now, she looks forward to the task force being able to concentrate on cases to bring answers to families. She said she's met several times with Rep. Jon Thorup, R-Knoxville, who proposed the bill, to go over what it could look like.

"For the families, it doesn't matter if it's been 20 years or 40 years," said Ewing. "It feels no different than if their loved one had just been killed the previous week."

Mortvedt, who was inspired to work for the Division of Criminal Investigation after a cold case in his own hometown of Olin, Iowa, said he's "optimistic" about how the bill will fare in the Iowa legislature.

"These families have carried this with them, some for two, three, four years; some, for 20, 30, 40 years," said Mortvedt. "They deserve answers."

Local 5 will continue to follow the bill and provide updates on-air and online.

RELATED: Mother and son from Iowa arrested, charged in US Capitol riot