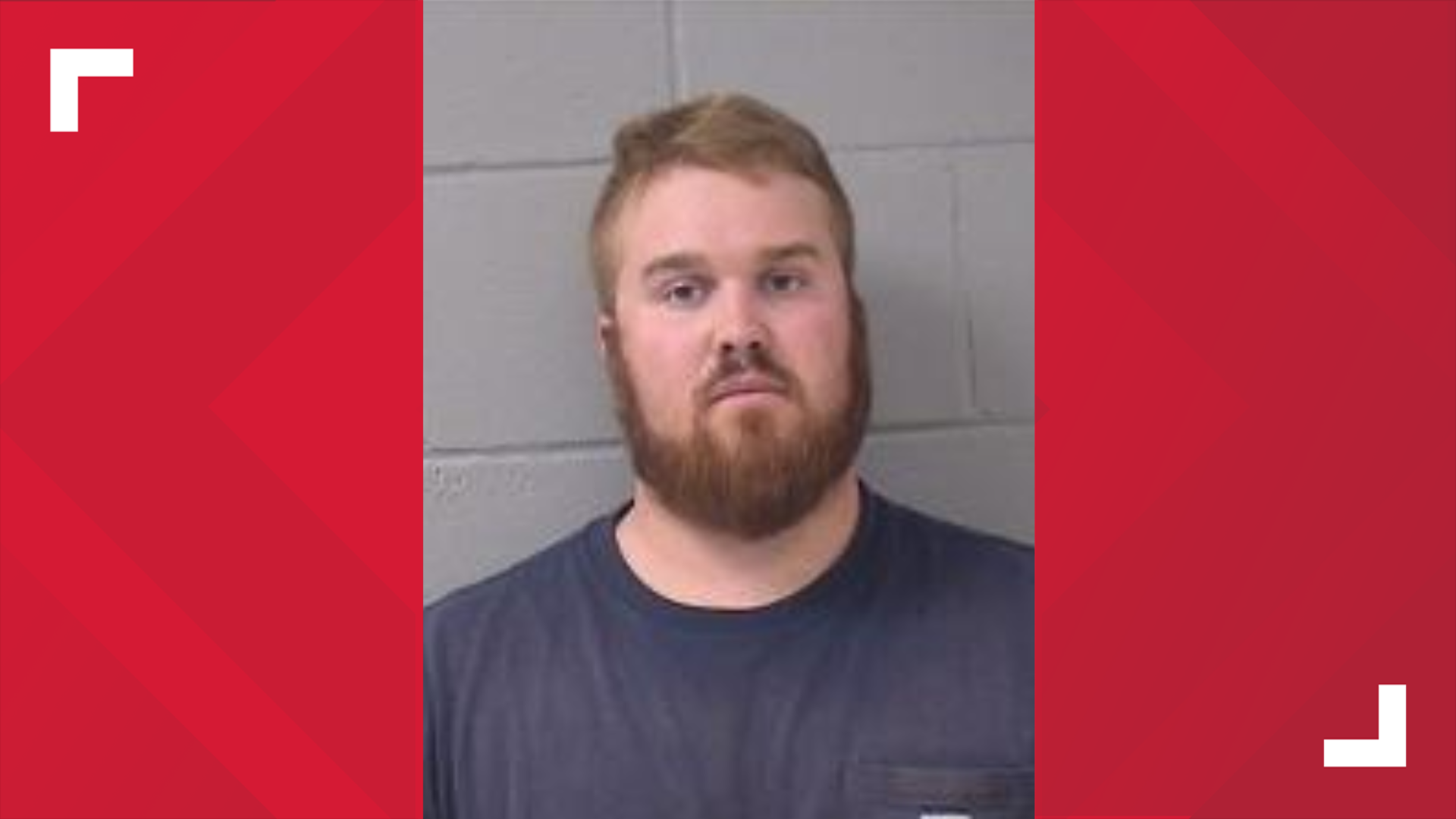 IOWA FALLS, Iowa — A Waukee man is in jail Tuesday after, charged him with first-degree murder in the death of a six-month-old infant, according to the Iowa Department of Public Safety (DPS).

DPS says the Iowa Falls Police Department and EMS responded to a 911 call on March 2. Once at the scene, responders found the baby boy unresponsive.

Efforts to save the infant's life were unsuccessful. The baby was brought to a local hospital and pronounced dead.

A criminal complaint says Cox gave three different stories about his attempts to save the baby. After initially stating he bounced the boy on his knee and laid him on the couch, court documents state he later admitted he had been "way too rough" with the baby.

Cox allegedly said he tried shaking the baby to wake him up, as well as the Heimlich maneuver. The criminal complaint says Cox also said he turned the baby's head "side to side rapidly" and gripped it "way too hard."

The State Office of the Iowa Medical Examiner conducted an autopsy on the infant and found he had suffered "injuries at the hands of another person" and listed the death as a homicide.

The criminal complaint says the medical examiner found the cause of death to be blunt force trauma to the neck and spinal column as well as asphyxiation. The baby also had many bruises and other hemorrhaging around his eye.

There were also other bruises and wounds that were "in the process of healing," according to the criminal complaint.

Iowa Falls police and the Iowa Division of Criminal Investigation then looked into the case.