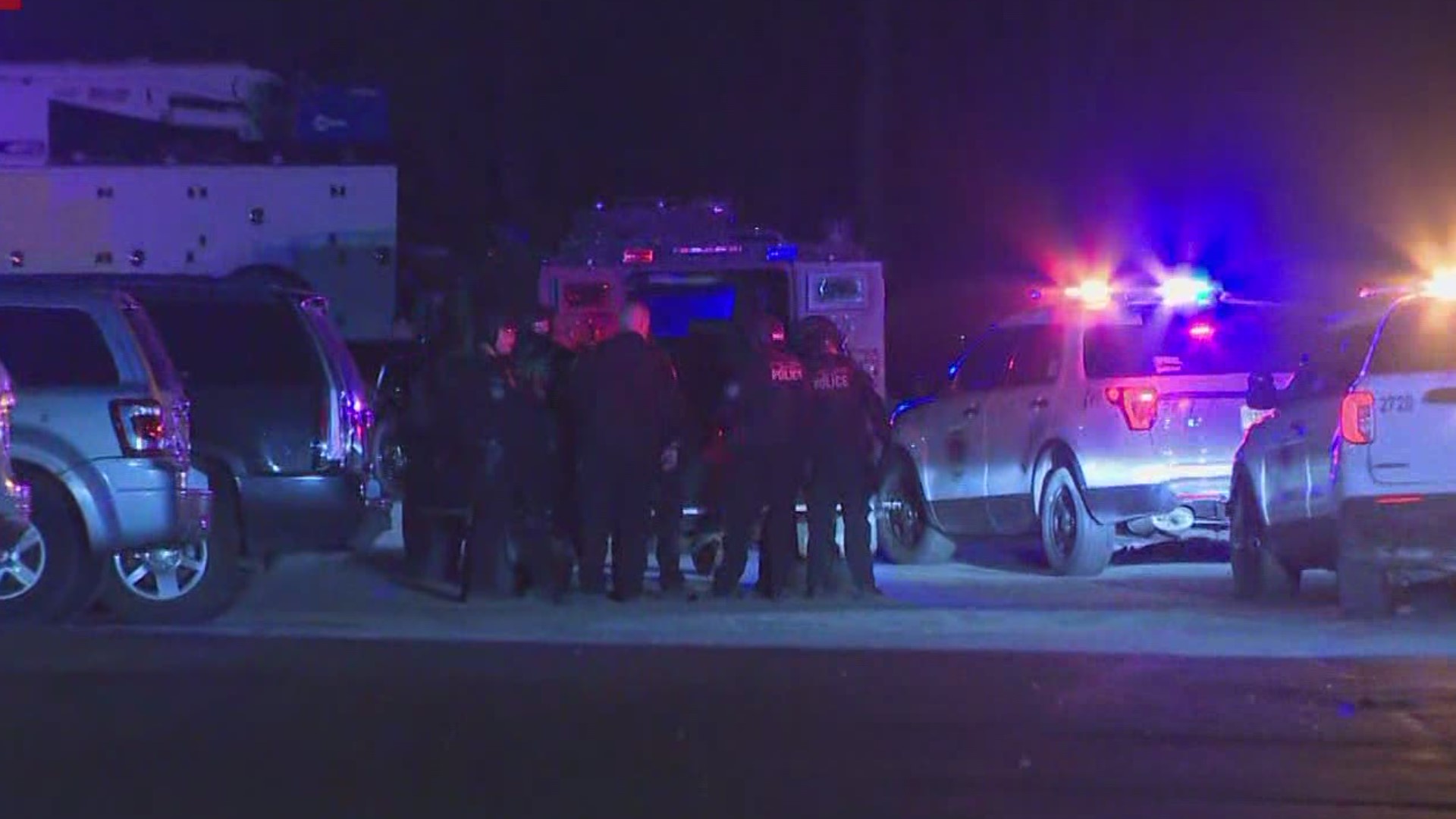 Sgt. Paul Parizek with the Des Moines Police Department said a call came in around 9:30 p.m. Friday to "investigate a report of a shooting" at 4024 Hubbell Ave.

Dirks was found outside the building and Rice had gone inside the complex, witnesses at the scene said.

Attempts to communicate with Rice were unsuccessful, DMPD said in a release.

Early Saturday morning, officers entered Rice's apartment and found him dead "by an apparent self-inflicted gunshot injury." A handgun was found nearby according to police. They believe he intentionally shot himself.

Rice and Dirks had a prior personal relationship and had lived together according to police. Dirks had moved out of that apartment on Thursday.