Louis Fountain was hired as JCSD Director of Equity, Inclusion & Belonging. Fountain will start on May 10. 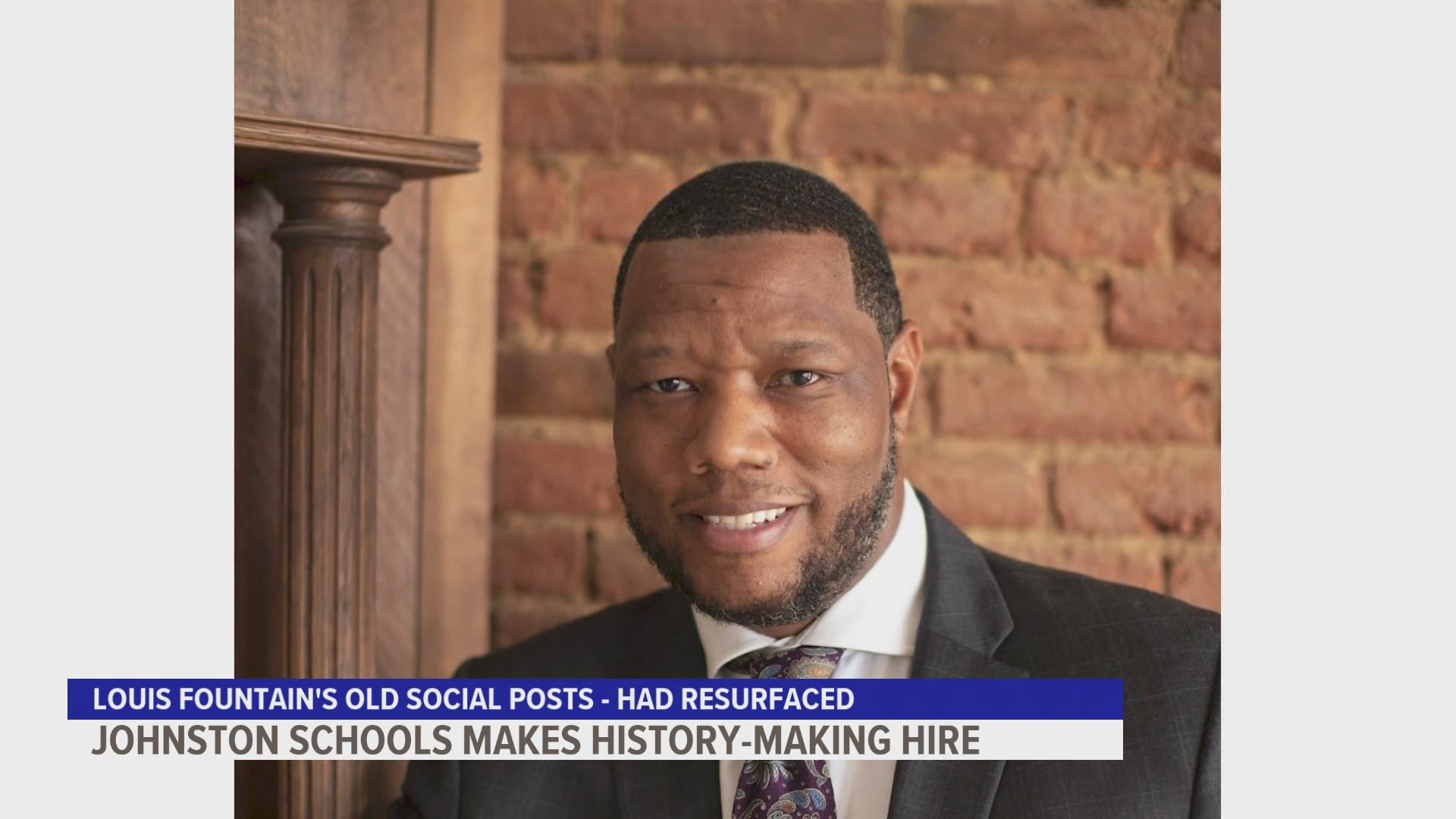 The Johnston Board of Education voted to approve Louis Fountain, who was hired by the Johnston Community School District to serve as its director of Equity, Inclusion & Belonging for the upcoming school year.

Some of the posts were political in nature, with an emphasis on social and racial justice.

In the initial story from the outlet, writer Jacob Hall alleges Fountain has hidden "many of his Facebook posts" over the past few years.

One of the screenshots from Fountain's Facebook says, "On my next road trip I'm packing the ELECTORAL MAP, I will know where NOT to stop for gas."

Credit: The Iowa Standard
Screenshot from The Iowa Standard shows a Facebook post from Louis Fountain, who was hired by the Johnston school district to lead diversity and inclusion initiatives.

While some expressed concern for these posts, others expressed support for Fountain.

Dozens gathered outside the JCSD administrative building in support, carrying signs that said things like "white silence is violence" and "create a culture of excellence for all."

Supporters gather at JCSD board meeting for Louis Fountain approval

Local 5's Eva Andersen and Eric Gooden were at the meeting, where speakers had up to three minutes to speak during the public comment period.

One supporter of Fountain is Betty Andrews, president of the Iowa-Nebraska NAACP chapter. She is also a Johnston parent.

"Johnston has always been a community by reputation that the African American community has concerns about," Andrews said. "I am here to stand in support of [Fountain's] hiring. Look at this man based on his credentials... based on the power he has to move this district forward. This is a massive step in the right direction to hire this individual. Please, please affirm Louis today."

Right now, I’ve seen about 5 parents come up and express concern. Around double have expressed support. 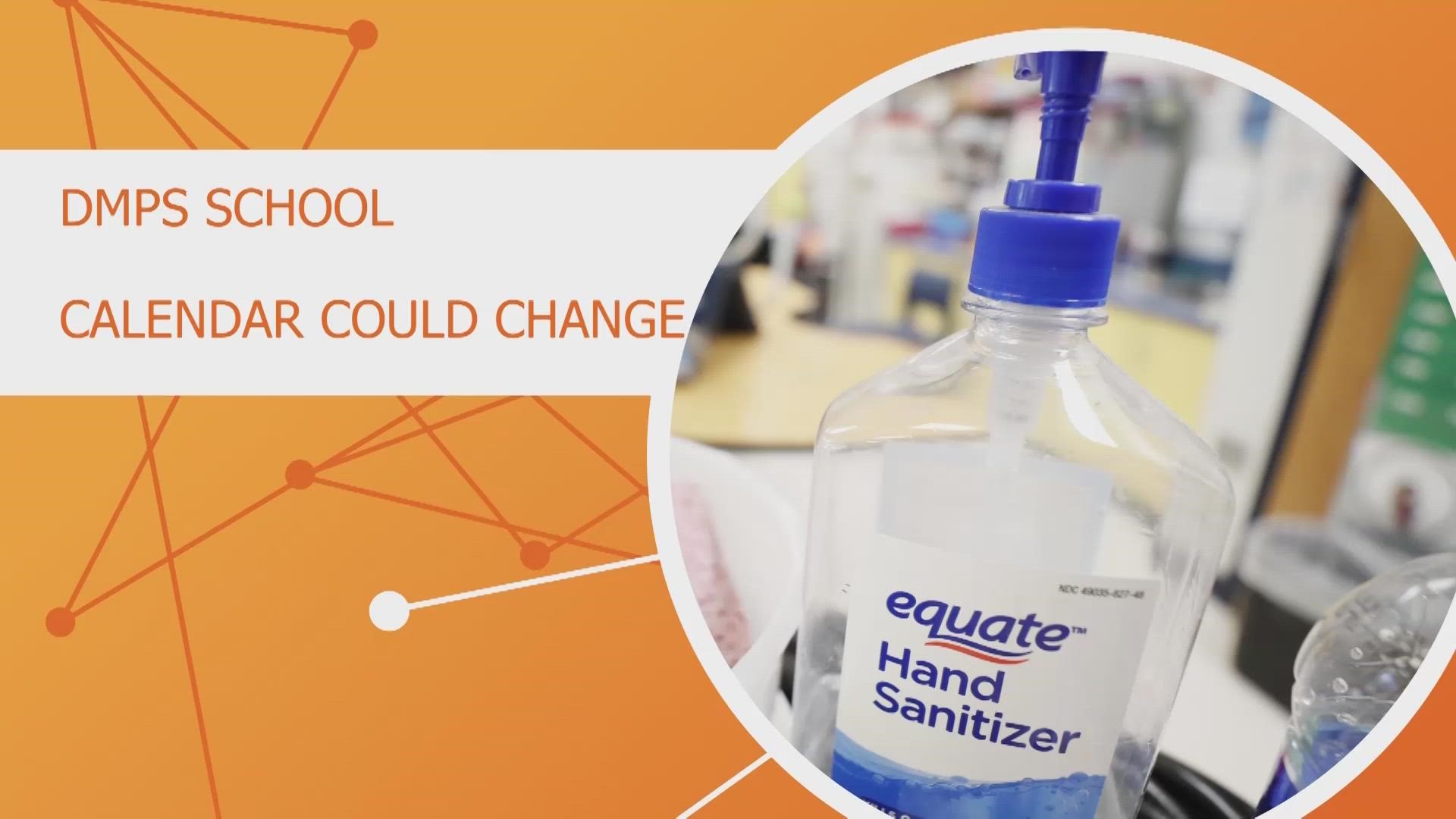