Mary Nelson has three children in the school district and has described the start to this school year as 'chaotic'. 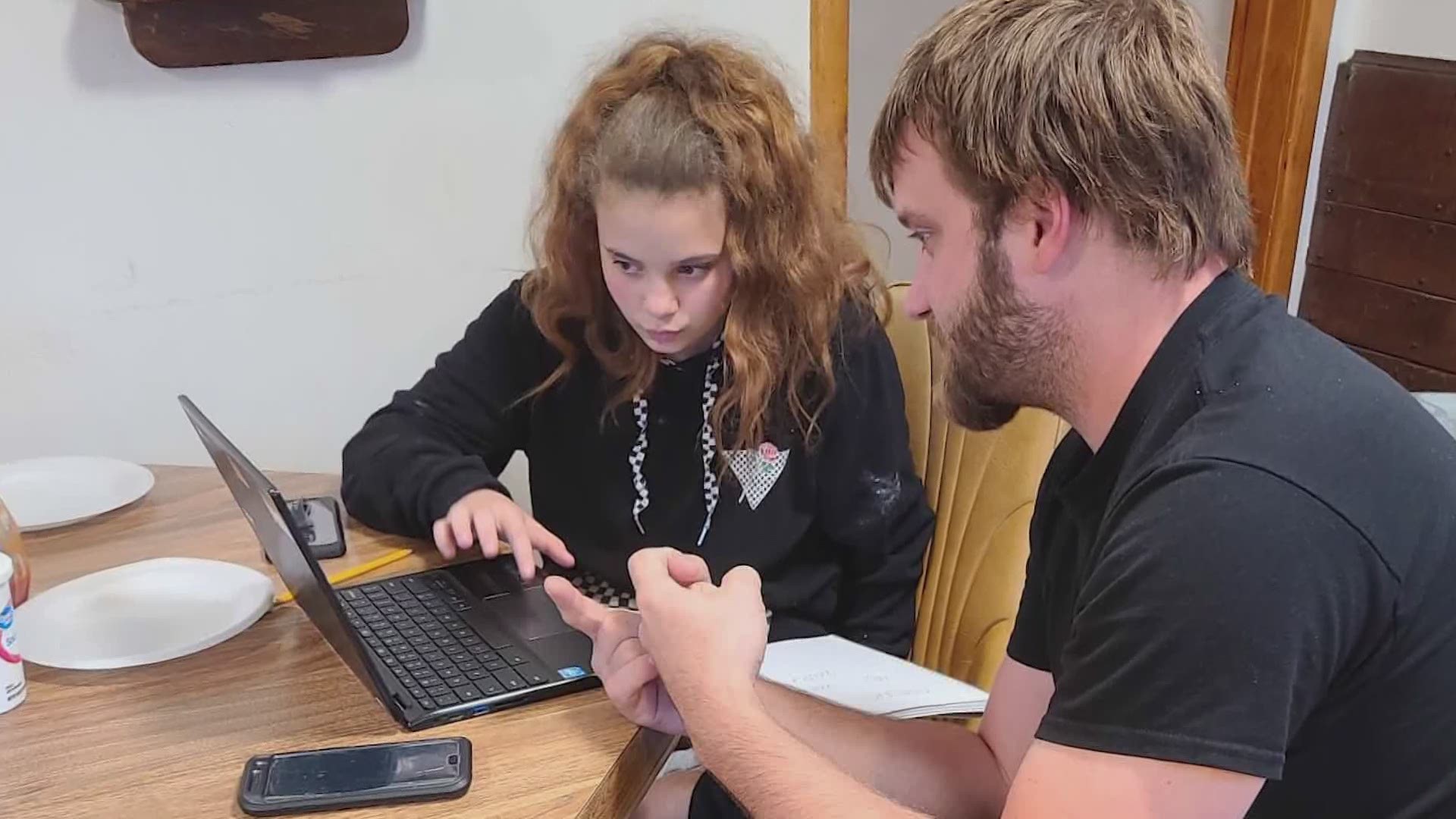 AMES, Iowa — It was the first week back to school for the Ames School District. It was, also, the first time of going completely online. One parent is speaking out about the struggles of going to virtual school from home.

“We’ve been nurses and childcare providers, now we get to add principal and teacher to our resume," said Mary Nelson, who has three kids in the school district.

“Teachers are doing an okay job at sending out instructions, but when it comes to sending out different tools and not explaining it," said Nelson. "Then, you have to take a screenshot of your work or use the camera on the computer they don’t explain how to do that.”

She took a two-week leave of absence from her work.

The Ames School District told Local 5 the first two weeks will be online, then they'll hold a special meeting to determine what to do next.

“I do look at things a lot different now. I understand the stress of a teacher," said Nelson. "I see where they are coming from, because I just have three that I’m running back in circles with and they have a classroom anywhere from 20 to 25.”

RELATED: Gov. Reynolds says Des Moines Public Schools the only district not in compliance with Return to Learn guidelines