Some Iowa school districts are forcing their virtual students to come into school buildings to take their state assessments at the end of the school year. 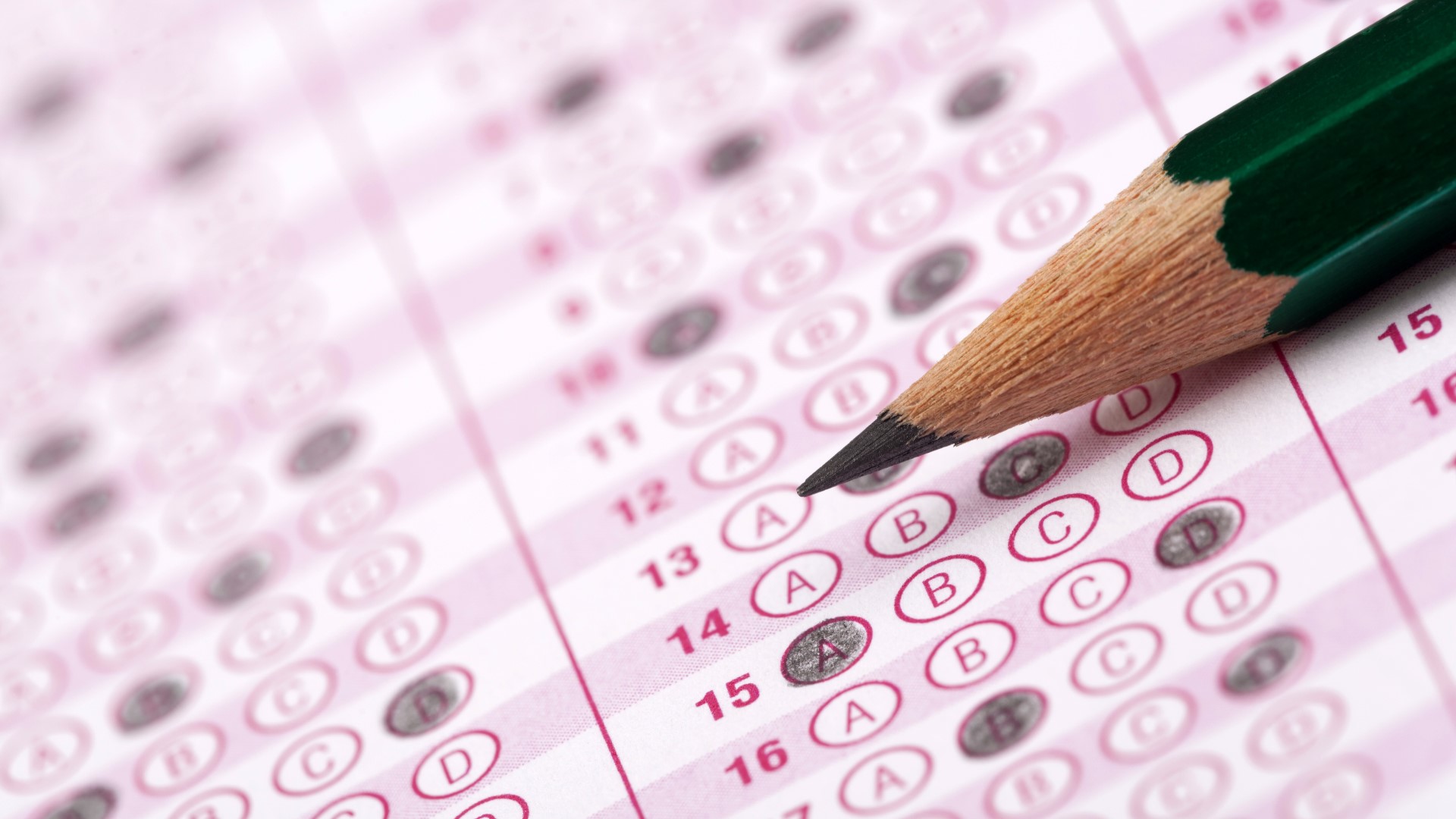 DES MOINES, Iowa — School districts are forcing their virtual students to come into school buildings to take their Iowa Statewide Assessment of Student Progress, and parents are concerned their child could be at risk for contracting COVID-19.

Tanya Yerkes' son Ben is in the 6th grade and has cerebral palsy.

“They’ve [North Butler School District] been very accommodating this whole time, very understanding about keeping him healthy and safe," said Yerkes. "But yet they want us to come in and take these tests. So, I said 'no.'”

Marcy Oberbreckling's daughter Emme goes to Lisbon Elementary. She had a kidney transplant three years ago and has a compromised immune system.

"It’s not even the matter of I don’t want her to do the testing. The testing is fine," said Oberbreckling. "I just don’t like being told that I have to put my daughter in that position. I spent two, three years keeping her alive.”

Both Yerkes and Oberbreckling received a phone call from their children's principals saying they were required to take the tests in person.

According to the Iowa Department of Education, Iowa law requires all students to take the test with no option of opting out. However, the DOE says local districts determine the consequences of withholding a child from testing.

While Iowa's laws aren't clear, Texas and Arkansas are both clear that students cannot opt-out of state tests. Meanwhile, California and Utah parents are able to opt their students out of testing for any reason.

Oberbreckling agreed to have her daughter test in person with other virtual students in a conference room where they can socially distance themselves.

Yerkes, on the other hand, refused. She said her child's school gave him a medical exemption after pushing for no in-person testing.

"Why aren't we being more flexible with these kids? We're in a pandemic," Yerkes said.

Local 5 reached out to both school districts to ask about the consequences but haven't heard back.

Watch: School district says they're saving 99% on cleaning products by making their own