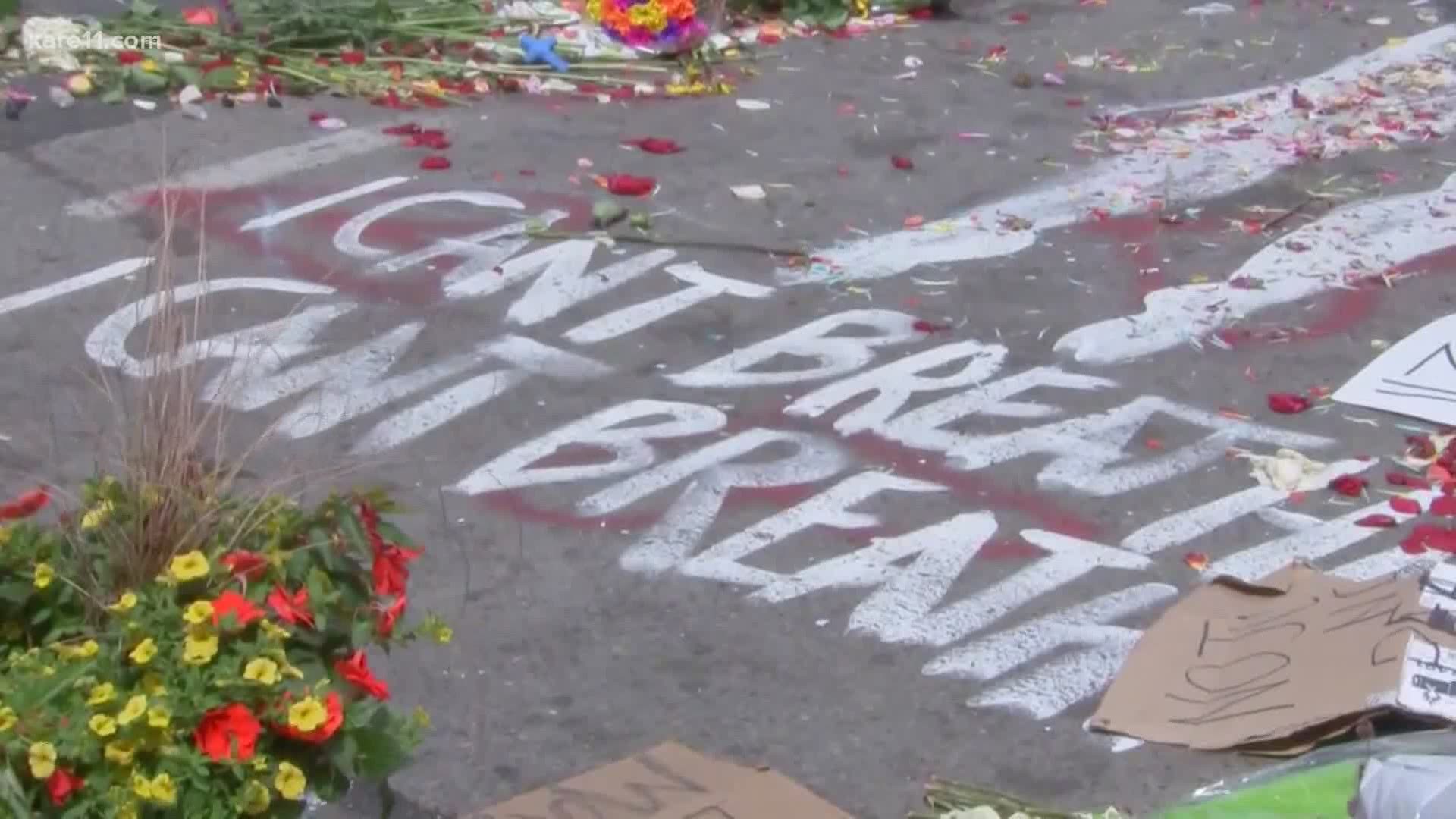 MINNEAPOLIS — The Hennepin County Medical Examiner's Office has released its full autopsy report on the death of George Floyd.

In the final diagnosis, the medical examiner found that Floyd, 46, "became unresponsive while being restrained by law enforcement officers; he received emergency medical care in the field and subsequently in the Hennepin HealthCare (HHC) Emergency Department, but could not be resuscitated."

The 20-page report was released Wednesday evening with the permission of Floyd's family.

It also revealed that Floyd had tested positive for coronavirus on April 3. The report noted a nasal swab coronavirus test performed during the autopsy came back as positive for COVID-19. However, the medical examiner noted that likely reflected "persistent" positivity from his previous infection and Floyd appeared asymptomatic.

The report also noted Floyd's lungs appeared healthy but he had some narrowing of arteries in the heart.

The medical examiner had released a summary report on Monday, which ruled Floyd's manner of death as a homicide. It stated the cause of death was "cardiopulmonary arrest complicating law enforcement subdual, restraint, and neck compression."

His family had an independent autopsy performed as well, which said he died from asphyxiation due to sustained forceful pressure.

RELATED: George Floyd's brother Terrence: "Let's do this another way"

Also on Wednesday, charges against former Minneapolis police officer Derek Chauvin were elevated, and three other former officers were charged for their involvement in George Floyd's death.

A revised criminal complaint against Chauvin filed Wednesday said that Chauvin and Officers Thomas Lane and J Alexander Kueng restrained Floyd prone to the ground with a knee on his neck for nearly 9 minutes.

You can read the full autopsy report by clicking here or reading below: